a team of scientists at the University of Washington have directly linked up not just two — but three — humans in what they are calling the world's first brain-to-brain “social network.”
Oct 25th, 2018 11:00am by Kimberley Mok 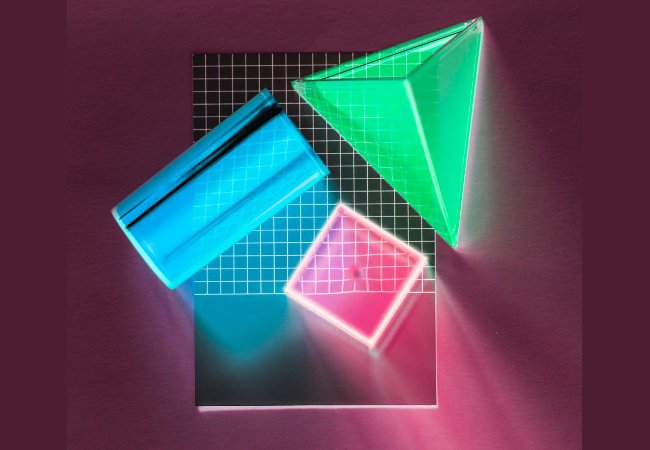 We’ve only recently started getting used to the idea of brain-computer interfaces (BCIs), which directly establishes a communication link between the brain and an external device. So far, we’ve seen various examples of non-invasive BCIs, which have allowed people to control robotic arms with their mind, or help robots correct themselves.

But what about brain-to-brain interfaces (BBIs) that would allow one human to directly communicate with another human, almost as if in a telepathic fashion? Previous research has shown that BBIs can be established between one animal and another animal, as well as between one animal and a human, and between one human and another human. Now, a team of scientists at the University of Washington have directly linked up not just two — but three — humans in what they are calling the world’s first brain-to-brain “social network.”

In their paper titled BrainNet: A Multi-Person Brain-to-Brain Interface for Direct Collaboration Between Brains, the team describes how the study’s participants used this so-called “brain-net” to solve tasks collaboratively. More specifically, the study involved a team of three persons — two “senders” of information and one “receiver” — who were each placed in separate rooms. Each person was connected to an electroencephalogram (EEG) machine, which tracks the electrical impulses in the brain when it’s active. In addition, the “receiver” is linked up to a transcranial magnetic stimulation (TMS) machine, which produces magnetic fields to stimulate certain nerve cells in the brain.

The three participants were then asked to play a simplified version of a Tetris-like game, where the two senders were able to see the whole screen, but the receiver could only see the geometric pieces as they descended, but not where they would end up at the bottom of the screen. The idea was that the senders would have to act as the receiver’s eyes, collaborating with the “receiver” then in order to get the pieces to rotate and fit correctly.

In order to do this, the experiments use what is called steady state visually evoked potentials (SSVEPs) to help participants communicate with each other. To generate these SSVEP signals, the sender will focus their gaze on either side of their screen, on one of two flashing LED lights. On one side, a light will flash at a higher frequency to designate a “yes, rotate the piece” decision, and on the other side, another light flashes at a lower frequency to denote a “no, do not rotate” decision.

By guiding their eyes to stare at these repeated flashes of light, the senders’ brain waves are entrained at the same frequency, creating an SSVEP signal which is then encoded by the EEG and transmitted over the Internet to the receiver’s TMS. That received signal then prompts the TMS to produce an electrical response that causes the receiver to see a flash of light. A higher intensity of this light flash means that they will need to rotate the block, whereas a lower intensity will mean the receiver would need to leave the block alone. 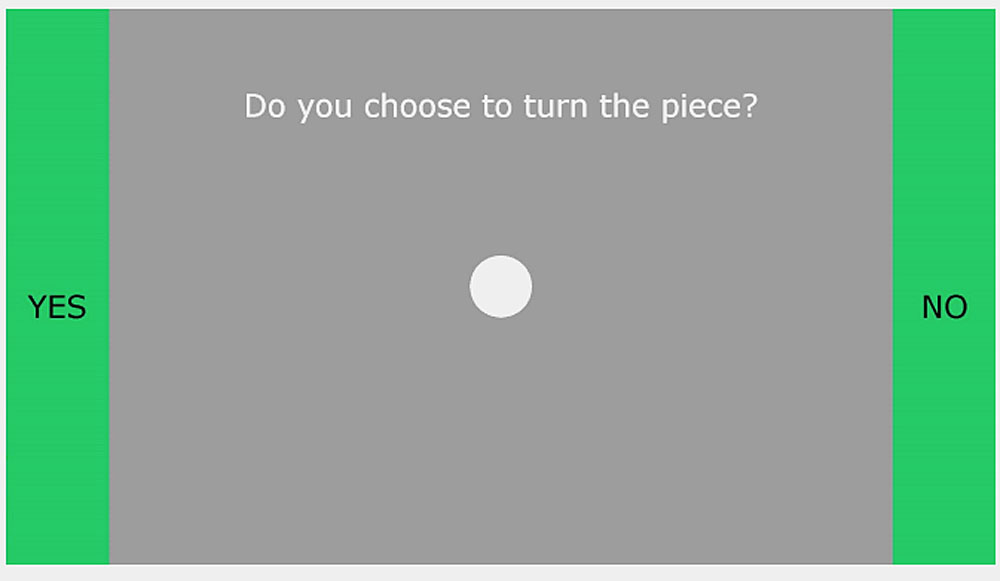 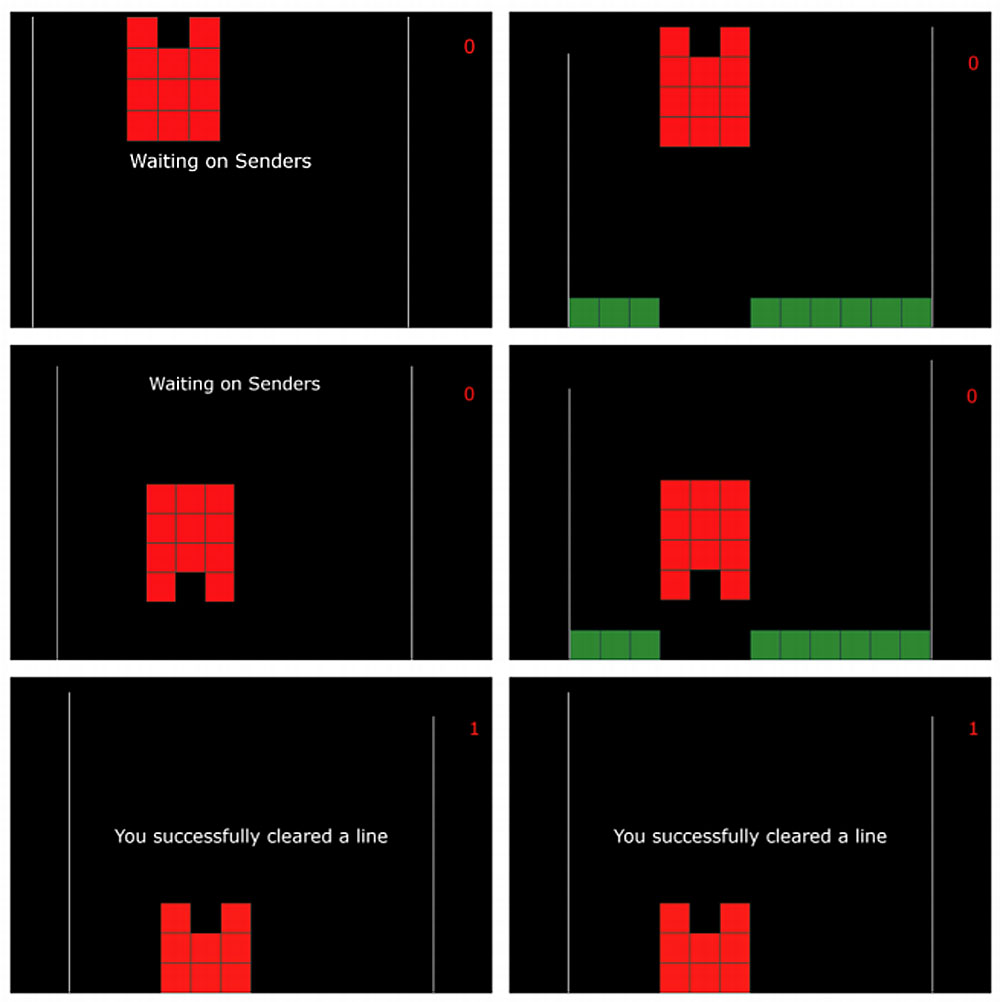 To add a bit of an extra challenge, sometimes one of the senders was given false information which was then relayed to the receiver, meaning that the receiver had to sometimes evaluate which sender was sending the correct information. Despite these deliberate interventions to “artificially inject noise” into the receiver’s decision-making process, according to the researchers, the test groups were able to successfully finish the Tetris-like game about 81.25 percent of the time.

“Using only the information delivered by BrainNet, receivers are able to learn to differentiate the reliability of information conveyed to their brains by other subjects and choose the more credible sender,” explained the team. “This makes the information exchange mediated by BrainNet similar to real-life social communication, bringing us a step closer to a ‘social network of brains.'”

Needless to say, there’s many possibilities to such a technology, especially if it is scaled up. The team imagines that in the future, a “cloud-based brain-to-brain interface server” could allow the direct transmission of data around the world via the Internet. Of course, such a global brain-net would raise the necessary questions of privacy, security and other related neurorights, but needless to say, it’s a pretty mind-blowing prospect that could also lend deeper insights into how individual consciousnesses might transcend the biological confines of the human skull to in order to work collectively.