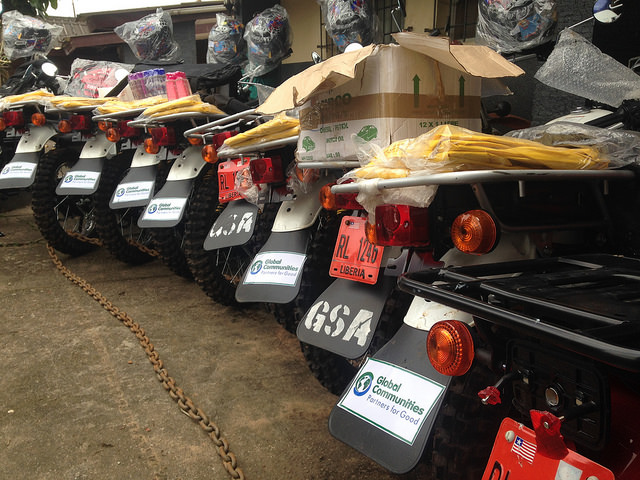 Perhaps after seeing too many movies in which artificial intelligence runs amok, security chiefs aren’t ready to completely turn incident response over to automation, according to Dario Forte, CEO of DFLabs.

“Over the past 18 months, been asking CISOs (chief information security officers) what they think about full automation. They told us it’s pretty sexy marketing, but not reflecting the vision they have for orchestration and automation,” he said. “They think they should follow a path of supervised activity until they reach a point of full automation.

Enter supervised artificial intelligence, which uses machine learning and some form of AI applied to incidents, but humans remain in the loop until the customer organization reaches a required level of maturity that will allow them to reach full automation.

Key to the company’s flagship IncMan technology are what the company calls dual mode playbooks, which outline automated steps for machine-to-human and/or machine-to-machine response.

From a technology standpoint, it all can be fully automated — everything from triage to resolution and remediation, according to Forte.

The automation can be performed with the aid of machine learning, which can inform evolution of the playbooks as threats change dynamically.

“But if you don’t feel that you’re already there from a maturity standpoint, you can program the machine to do an automatic triage or automatic remediation, for example, but still having people in the loop,” Forte said. “You can have a point in the workflow where human authorization is required.”

Playbooks can be created for each type of incident or alert. IncMan includes hundreds of playbooks based on U.S. and European industry regulations, including the EU General Data Protection Regulation (GDPR), standards and best practices.

However, clients also can create their own playbooks visually using a drag-and-drop set of actions without the need for any code. In the playbooks, they can integrate by API with more than 75 different third parties including security information and event management (SIEM), endpoint, forensics, identity management, Active Directory and other software. Those scripts can be tested in a sandbox before going into production.

The playbooks can reduce reaction time up to 80 percent, he said.

“Without having to do manual processes, it saves time and money. At the same time, there’s a huge reduction in human error. The playbooks are pre-built and validated so human error is reduced, and this helps limit exposure from a legal standpoint,” he said.

The company in January announced a partnership with endpoint security vendor Carbon Black.

The incident-response market expected to grow to $30.29 billion by 2021, with a compound annual growth rate of 18.3 percent, according to research from MarketsandMarkets.

It’s among the new faces in security innovating around machine learning, including Demisto, Evident, GuardiCore and others. Many of these smaller niche security vendors are prime targets for acquisition, the MarketsandMarkets report states.

Forte, a former police officer, founded the company, based in Crema, Italy, in 2004 as a security professional services firm, with its team highly involved in international security standards bodies.

In 2010, DFLabs introduced the IncMan technology to automate orchestration, response and reporting. The company’s professional services team works with customers to help them determine when they’re mature enough to rely more heavily on automation, Forte said.

It also provides customers with a knowledge base that includes threat catalogs, frameworks, standards, regulations and more to help security teams create and execute a response plan. It also can be used to conduct risk analysis and demonstrate compliance with state, federal and international breach regulations.

Most of its customers are in the United States, Forte said, including IBM, University of Advancing Technology, Bridgestone Americas and several U.S. government agencies, which he declined to name.

Network World named it one of the hot products at RSA 2017.

“Incident response is a market that DFLabs is well positioned to serve with its long history and expertise. IncMan offering is designed by practitioners for practitioners and has all the technical foundations of a solid product,” said former 451 Research analyst Javvad Malik.

Susan Hall is the Sponsor Editor for The New Stack. Her job is to help sponsors attain the widest readership possible for their contributed content. She has written for The New Stack since its early days, as well as sites...
Read more from Susan Hall
Share this story
RELATED STORIES
Baseten: Deploy and Share ML Models with Python New Tool Moves AI from the Backend to the Edge IBM Releases Open Source Counterparts for Deep Search Seeing the Big Picture with AIOps The Carbon Footprint of Machine Learning
Share this story
RELATED STORIES
How to Cut through the Noise with Decision Intelligence Testing Tomorrow’s Technology at BMC Innovation Labs Baseten: Deploy and Share ML Models with Python Seeing the Big Picture with AIOps Machine Learning vs. AIOps: Battle for Better Answers and Automation
THE NEW STACK UPDATE A newsletter digest of the week’s most important stories & analyses.
We don't sell or share your email. By continuing, you agree to our Terms of Use and Privacy Policy.