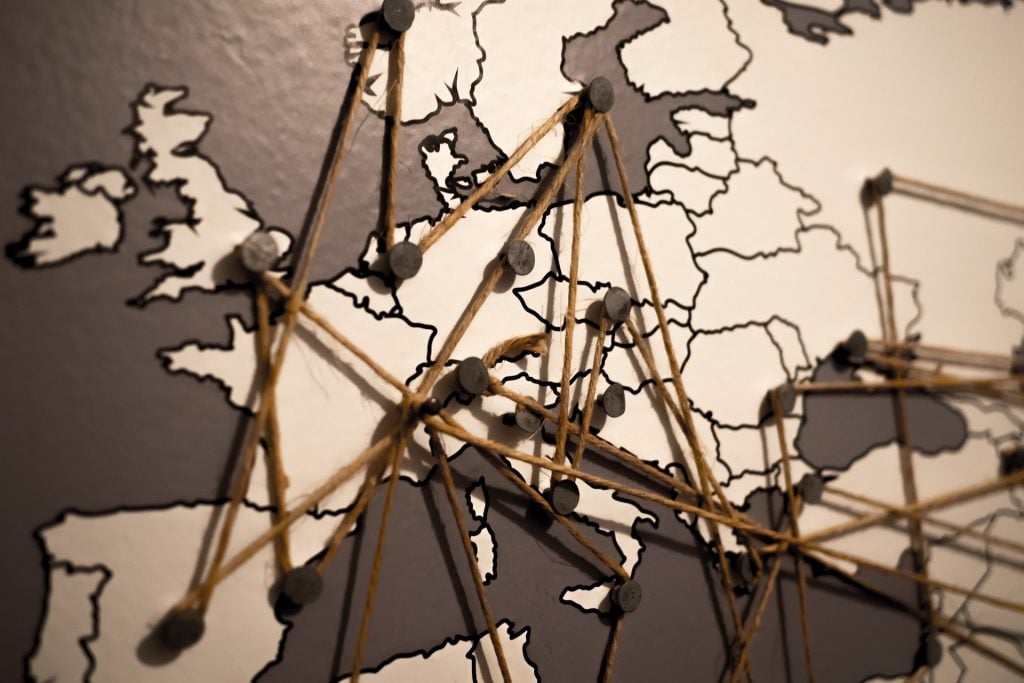 TNS Annual Reader Survey
We need your input! Take 5 minutes to chime in and help guide our coverage.
Begin the survey
Google sponsored this post.

There was a time when the operating system was the platform, and all software was written for a specific OS. Inter-application communication (IAC) meant “speaking” to a registered entity of the operating system, in terms expressed using the OS’ native language. The Component Object Model, and its later variants (e.g., DCOM) were wedded to Windows.

In a containerized environment, there are still operating systems, and we still call most of the units that serve as vehicles for processes “Linux containers.” But IAC is no longer something that is facilitated by an underlying OS platform. As an orchestrator, Kubernetes facilitates the networking that takes place between components. And how that facilitation will take place from here on out, is a key topic of conversation for the people who assemble the Kubernetes Roadmap.

For a special edition of The New Stack Makers podcast, Google — a sponsor of our upcoming ebook “The State of the Kubernetes Ecosystem” — assembled three of the members who oversee and contribute to the Roadmap project:

“It’s not necessary that a Kubernetes distribution integrate many different runtimes, but it is an option. Kubernetes defines a runtime interface, as there are many runtimes that users would like to use with Kubernetes. And therefore those teams, or sets of users, create the runtime plugin for a particular runtime.”

4:29: Exploring the Kubernetes conformance program.
12:18: Managing strategic business needs with the Kubernetes core.
22:18: What should Kubernetes evolutionary responsibility be going forward to the other components of the CNCF stack?
31:52 Balancing short-term and long-term security management in Kubernetes architectures.
43:16: Future secure management of pods on multi-tenant Kubernetes nodes.
44:53: Where Kubernetes will stand three years from now within the ecosystem.