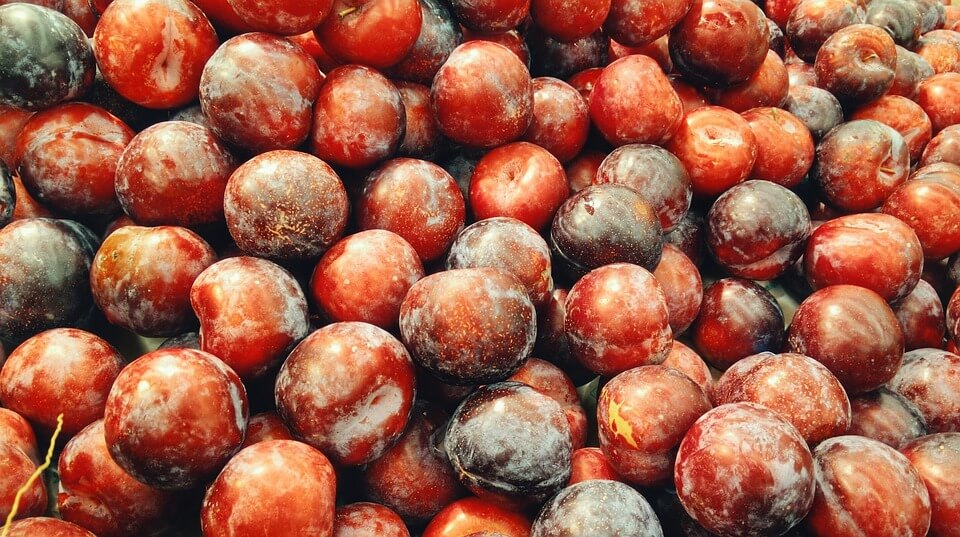 The latest release of ONS brings many new features to OpenStack users, but the most notable feature is support for Docker containers, available in 5.0 and also as a backport to 4.x releases as well.

“Adding support for Docker containers provides SDN [software defined networking] services that are essential to secure multitenant networking. In this complex environment it is critical for data center operations to have a tool such as CloudApex that provides a simplified view of both physical and virtual resources in OpenStack clouds,” said Pere Monclus, founder and chief technology officer at PLUMgrid, in a statement.

With the increasing proliferation of container deployment, there is an increasing need for advanced virtual networking services that are beyond connectivity, according to PLUMgrid. And the company is addressing this need by offering an SDN plugin for Docker containers to enable rich networking functions, secure multitenancy, multihost networking, high availability, and distributed scale-out performance for Docker clouds. 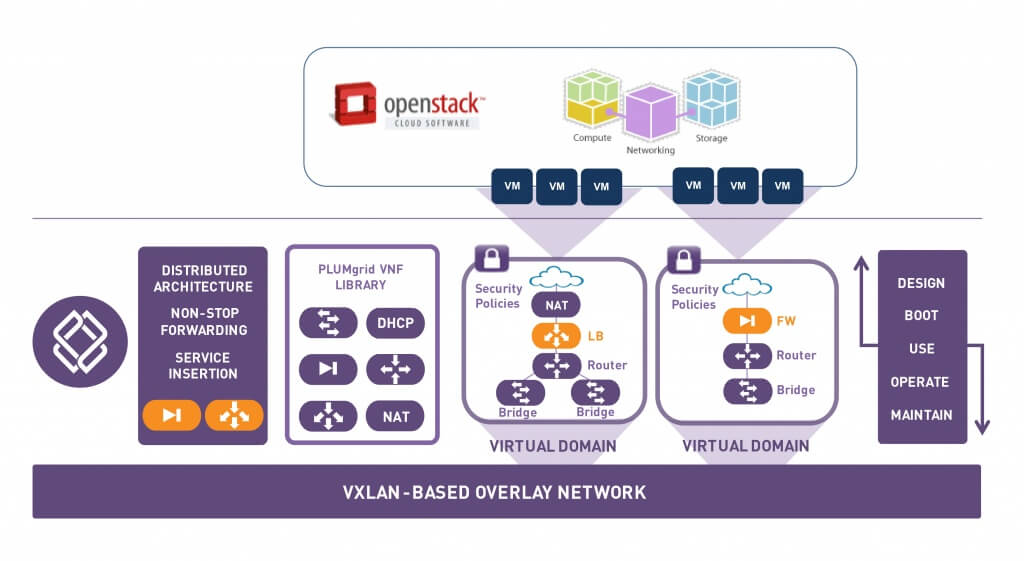 “Customers who are deploying OpenStack are pretty much using Trunk that doesn’t have a lot of features that are offered in ONS 5.0. We also offer microsegmentation for OpenStack; we offer microsegmentation for multi-tenancy. It offers complete traffic isolation, security enforcement,” said Wendy Cartee, vice president of product management and marketing at PLUMgrid explained.

“Clients can define their virtual typology per microsegmented virtual domain,” Cartee said. “They can deploy this virtual typology on tenant basis. That’s a huge benefit for customers who are looking for setting up their data centers where there are multiple tenants. Tenants could be workloads, applications, they could be different departments within the enterprise, for example. It’s extremely flexible and allows a customer to define tenancy in any way they wish to have that set-up.”

“We offer a technology called Service Insertion Architecture (SIA) that allows our customers to take a virtual networking function from third party and be able to insert that into our SDN architecture,” Cartee said. “So if a customer has a software based firewall with SIA they could insert that firewall right into our SDN software and be able to leverage that firewall to protect their traffic, to protect microsegmentation domain as they need to.”

It’s a huge benefit as it provides customers with a lot of flexibility as they can use any third party DNS or VNF and be able to leverage that in a common SDN architecture like that of ONS 5.0.

Cartee said that one of the biggest challenges for OpenStack users is the inability to monitor status of their SDN at OpenStack, both virtual and physical resources. Once a network is deployed, the architect team frequently hands off cloud to their operational staff. So the staff needs something that’s easy quick and simple to be able to monitor the health of the network.

To this end, ONS 5.0 is introducing smart wizards that check system and connectivity status to ensure workloads and applications have unhindered reachability and access to resources. Some of the wizards include Security Policy Connection wizard, the System Resource wizard and the Configuration Database wizard.

PLUMgrid also offers many operational tools and analytics for deploying overlay SDN. “We have been addressing that since ONS came out by offering many tools that are built into the ONS as well as a GUI. It now shows virtual resources as well as specific resources in the data center that make it easy to understand intuitive correlation between the virtual and physical resources. It makes it extremely easy for operators be able to monitor and troubleshoot the health of their data center resources,” Cartee said.

With this release, the company has also introduced SmartLogs, an open source Riemann-based plugin, which distills machine data to actionable log messages for operators to easily correlate, troubleshoot, and resolve cloud-wide issues.

“Cloud Apex contains a heat map that dynamically, in real time, shows them the health status of the virtual machine. The status is shown as red, yellow, and green so they can quickly see where are potentially some of the hot spots in their open stack cloud and be able to proactively address them,” Cartee said.

Because IPv4 addresses are running out, ONS is enabling support for concurrent IPv4 and IPv6 addresses. Customers can configure IPv6 within and between tenant clouds for flexible addressing while IPv4 is running concurrently. This allows customers to meet compliance, expand into new regions, support new applications and pave the path for new markets such as IoT.

Swapnil is a journalist and writer who has been covering Linux & Open Source for 10 years. He is also a science fiction writer whose stories have been broadcast on Indian radio and published in leading Indian magazines.
Read more from Swapnil Bhartiya
SHARE THIS STORY
RELATED STORIES
Takeaways from the ESG GitOps and Shift Left Security Survey The Latest Milestones on WebAssembly's Road to Maturity OpenTelemetry Properly Explained and Demoed 10 Essential Practices for Building Software for Cloud Scale  Driving Digital Experiences via Cloud Native Applications
TNS owner Insight Partners is an investor in: Docker.
SHARE THIS STORY
RELATED STORIES
Meet SIG Cluster Lifecycle and Cluster API Maintainers at KubeCon How Donating Open Source Code Can Advance Your Career Defining the Modern Bare Metal Cloud Driving Digital Experiences via Cloud Native Applications Spotify's Backstage: A Strategic Guide
THE NEW STACK UPDATE A newsletter digest of the week’s most important stories & analyses.
The New stack does not sell your information or share it with unaffiliated third parties. By continuing, you agree to our Terms of Use and Privacy Policy.