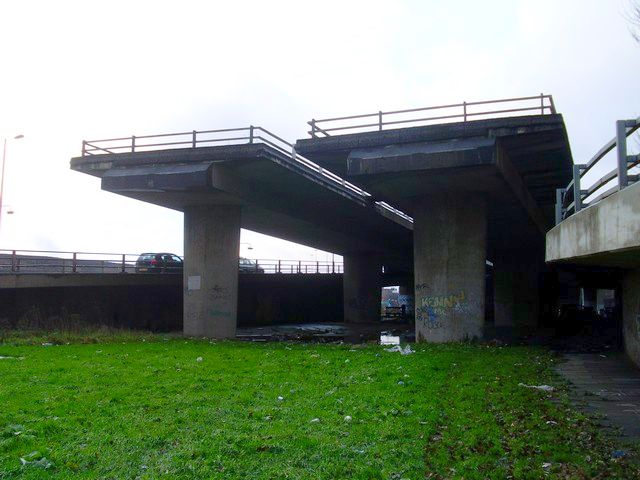 Where will Kubernetes eventually fit in the emerging picture of the distributed applications stack? Is it the virtual infrastructure provider for developers’ work environments? And if that’s the case, doesn’t that work against its chances to penetrate more production environments? Or is it the physical infrastructure manager that OpenStack may never have become for many users?

These are questions that The New Stack’s Alex Williams and Scott Fulton put to three of the most respected names in open source infrastructure: Donnie Berkholz, former analyst with 451 Research, and now vice president of IT service delivery at Carlson Wagonlit Travel; Krishnan Subramanian, founder and chief research advisor at Rishidot Research; and Janakiram MSV, principal at Janikiram & Associates. Listen to “Where is Kubernetes Going Now?” an all new episode of The New Stack Analysts podcast.

[10:36]  Krishnan: “Suddenly Kubernetes came and took the gas out of Docker.”

[18:57]  Jani: Kubernetes aligns with “how traditional IT, sysadmins, and developers worked for the last few decades.”

[32:14]  Donnie: Developers might have more interest in managing operational workloads “if it’s something they can code.”

[38:23]  Krishnan: “Kubernetes by itself is not a developer platform.”

Title image of a highway in Glasgow that ends in the midst of an overpass, by Stephen Sweeney, licensed under Creative Commons 2.0.

Alex Williams is founder and editor in chief of The New Stack. He's a longtime technology journalist who did stints at TechCrunch, SiliconAngle and what is now known as ReadWrite. Alex has been a journalist since the late 1980s, starting...
Read more from Alex Williams
Share this story
RELATED STORIES
Platform Engineering Is DevOps Evolved, New Report Shows A Technical Guide to Burning Down a Troll Farm Charity Majors: Taking an Outsider's Approach to a Startup Why Jump from the Safety of a Big Tech Job into Risky Web3? Entrepreneurship for Engineers: Founders Need Community, too
Share this story
RELATED STORIES
How to Bridge the Developer-Designer Gap DevOps Is Dead. Embrace Platform Engineering A Technical Guide to Burning Down a Troll Farm Tips to Make Your On-Call Process Less Stressful How Is Platform Engineering Different from DevOps and SRE?
THE NEW STACK UPDATE A newsletter digest of the week’s most important stories & analyses.
We don't sell or share your email. By continuing, you agree to our Terms of Use and Privacy Policy.
TNS owner Insight Partners is an investor in: Docker.