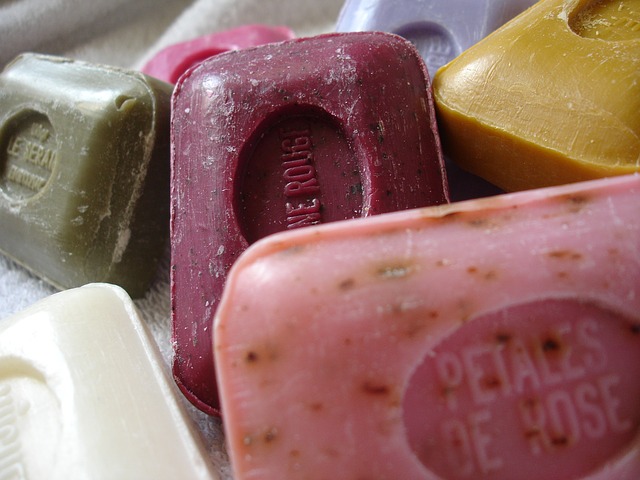 “On July 12th, 2018, an attacker compromised the npm account of an ESLint maintainer and published malicious versions of the eslint-scope and eslint-config-eslint packages to the npm registry,” the ESLint team said in an incident report.

The rogue versions included a malicious postinstall script that downloaded and executed rogue code from pastebin.com designed to steal users’ .npmrc files. These are local configuration files that typically contain access tokens for publishing packages to the npm registry.

In conclusion, this was a fully fledged software supply-chain attack whose goal was to compromise additional developers and potentially poison their own packages to further additional attacks.

ESLint is a popular open-source JavaScript utility for linting, a static code analysis process used to identify programming bugs, stylistic errors and potentially problematic code constructs. The utility is hosted by the JS Foundation, uses the Node.js runtime environment and is installed via npm.

According to the ESLint incident report, the attackers found a maintainer’s npm email and password in a third-party breach, which indicates poor password hygiene.

Unfortunately, despite the widespread availability of easy-to-use password management tools, credential reuse continues to remain a common practice among users, including developers. A recent incident where malicious code was published on the Gentoo Linux repository on GitHub was also the result of an administrator having his or her password compromised in a third-party breach.

Fortunately, the malicious code was spotted by an ESLint user within 40 minutes and the project’s maintainers were alerted. The eslint-scope 3.7.2 package was taken down one and a half hours later and a clean eslint-scope version (3.7.3) was published in its place so that caches would be updated.

The npm team also decided to invalidate all login tokens created before 2018-07-12 12:30 UTC in order to mitigate any potential effects the attack might have had on other developers. This action caused some load issues on npmjs.com that was quickly resolved.

“Your npm login token does not give an attacker your npm password,” the npm registry maintainers said. “You can revoke all existing tokens by visiting https://www.npmjs.com/settings/~/tokens” (log-in required).

Following the incident the ESLint team published the following recommendations for all developers who publish on npm:

For more detailed information on password management and online account security, you can read our own TNS guide.

Lucian is a freelance writer for The New Stack. He has been covering cybersecurity and the hacker culture for over a decade, his work appearing in many online technology publications including PCWorld, Computerworld, Network World, The Inquirer and Softpedia.com. Lucian...
Read more from Lucian Constantin
SHARE THIS STORY
RELATED STORIES
Twitter Leak Shows How Important API Security Remains in 2023 The Top 4 Threats to Securing Your Cloud Infrastructure How to Get Started Filling 3.4 Million Cybersecurity Jobs Kinsing Malware Targets Kubernetes Azure Went Dark
SHARE THIS STORY
RELATED STORIES
MITRE ATT&CK Framework: Discerning a Threat Actor’s Mindset Kinsing Malware Targets Kubernetes 5 Best Practices for DevSecOps Teams to Ensure Compliance Azure Went Dark CyberArk Decreases Cognitive Load with Platform Engineering
THE NEW STACK UPDATE A newsletter digest of the week’s most important stories & analyses.
The New stack does not sell your information or share it with unaffiliated third parties. By continuing, you agree to our Terms of Use and Privacy Policy.