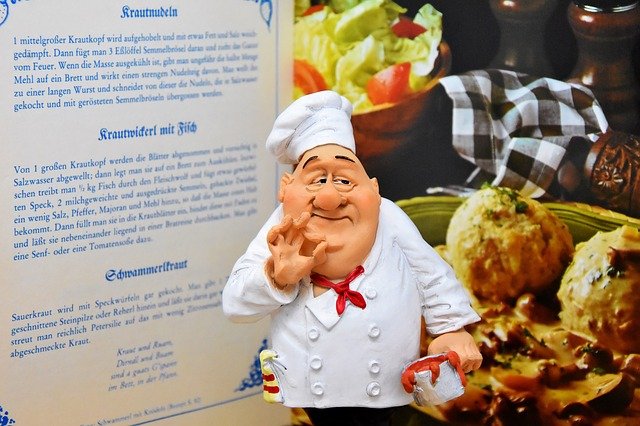 Since its $220 million buyout of Chef earlier this month, Progress plans to use the company’s technology to address the growing need for bringing DevOps to the enterprise. It is also working to make adoption and scaling of Chef itself easier.

Chef users shouldn’t expect anything to change, according to Sundar Subramanian, senior vice president and general manager at Progress, who now heads Chef.

“We believe that the way Chef has worked and grown, and the way it interacts with the community should be preserved. And at least for a couple of years, we will not try to do integrations to other products or things like that. Wherever there is a natural evolution of customers who want to get a couple of our products together with Chef, we will, of course, enable that for them. But Chef continues to be a separate business unit in Progress,” he said.

“We have committed to working with our open source community and customers, every Chef developer. Whatever they are doing today in the open source world will continue to be the same on contributions, engagement, all of that is exactly the same. We just want to make sure that we can fuel this rocket up,” he said.

“Previously, Progress was geared towards designers, data scientists, developers, data analysts, and QA people,” Subramanian said, adding that DevOps was the missing piece. “We heard this loud and clear from our customer base to do it in an integrated manner, that we had to get a DevOps solution together. That’s why Chef really makes sense for us.”

Progress has said its goal is to double in size in the next five years. It acquired file transfer and network management tech company Ipswitch for $225 million last year in another all-cash deal.

Meanwhile, Chef had more than $72 million in revenue for the trailing 12 months ending June 30, according to an investor presentation released by Progress. Former CEO Barry Crist told GeekWire in a June interview that Chef was on track to achieve its first full year of profitability. Crist also said he and other top executives were leaving the company with the acquisition.

“Chef Software is stronger than most of its competitors at compliance support, vulnerability management support, and community ecosystem,” the report states. “Chef Software’s solution is a good fit for customers that want class-leading governance and compliance features.”

However, it says customers find its licensing model confusing.

In April 2019, Chef announced it was ditching the open core licensing model, instead, making its entire code base open source, relying on a subscription business model with a collaborating community. That subscription involves bundled services of its tools that it calls the Enterprise Automation Stack, which offers security policies, application lifecycle, and infrastructure, all expressed as code, along with deployment, management, and observability tools.

Compliance continues to be Chef’s fastest-growing segment. At its virtual ChefCon this year, the company announced Chef Compliance, which includes audit and remediation tools, as well as its desktop management offering.

“We have completely rethought our packaging and this whole notion of workload-aligned products and offerings,” said Sudhir Reddy, vice president of engineering, who came from Chef. The new announcements are a continuation of the work revealed at ChefCon in June.

“Not only are we making it easy for customers to see their traditional Chef data coming in to Automate and visualizing that, but we’ve also simplified the install experience, the adoption experience, and all of that,” Reddy said. “For example, previously, we would have Chef Automate that you would install as well as a Chef Server. [Now] we’ve combined the two and made it one Chef Automate,” he said.

A feature called Data Path enables customers to take the data generated out of their Chef assets, either from infrastructure management or a compliance scan, into Automate, then integrate for example, with ServiceNow, where they have an IT ticket management system, or with a configuration-management database when a new node is configured, he said.

Asked how the customer base for the two companies would mesh, Subramanian said: “[We have] a set of customers, who are really large companies, who have investments in apps that they have built over the years and they want scalability, reliability, security, such things.

“At the same time, DevOps and DevSecOps has grown to such an extent that it is not only the Facebook, Apple, Netflix and Googles of the world who are using Chef, but it is also the Visa, MasterCard, Bank of America, US Bank and Citi. I think now the customer base is actually having a large overlap, because the large customers have IT systems and data residency requirements and security compliance requirements.”

Image by Capri23auto from Pixabay.