The Path Ahead for the Young Open Source Developer 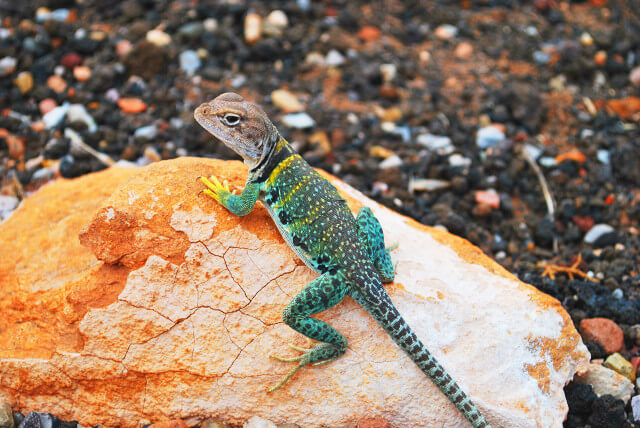 Developers have grown to embrace open source over the years, with many connecting over shared interests early in life. Whether these be gaming, figuring out how computer hardware works or solving tough mathematical problems, open source has been a way for those that are unable to access commercial software to connect and collaborate on projects.

In this week’s 110th episode of The New Stack Analysts podcast, we explore how developers got their starts in open source, why foundations may not be a perfect solution for bringing into open source communities, and what the best practices for bug reporting and problem solving in today’s open source ecosphere. The New Stack founder Alex Williams and co-host Lee Calcote spoke with Apcera software engineer Jamie Piña and Apcera lead software architect Josh Ellithorpe to get their insight on these matters and more.

#107: The Path Ahead for the Young Open Source Developer

The times have changed for the young developer. Ellithorpe grew up without initially having internet access, having to obtain his source code from printed materials, classes in school, bulletin board exchanges, “…and looking at other projects that people through the kindness of their heart let you look at the code for,” he said.

“I think that developers today really share that experience. That is really what has pushed open source. You want to give back to the community that taught you,” Ellithorpe said.

Piña used peer collaboration to build a solid programming foundation. “I found talking with friends and just being able to share my screen or being able to on a whiteboard draw out some algorithms or something helpful. I think that’s why tools like Slack or Gitter have just made things so much easier,” he said.

Ellithorpe explained that many of today’s workflow automation and code-checking tools have helped open source project contributors to hit the ground running. “I think a lot of the automation tools we see today are really to facilitate faster involvement for developers. Things like automated code checks, CI and CD checks on repositories, and tools like Travis have really become the cost of doing business with the open source community,” Ellithorpe said.

The talk turned to the role of foundations in open source communities. Ellithorpe didn’t mince words, stating plainly his thoughts on the roles of foundations in today’s open source ecosphere. “I don’t like it when communities put too many rules and regulations on what can and can’t be submitted. When foundations get involved, there’s a bit too much dictation about the direction of the project and that actually stifles innovation.”