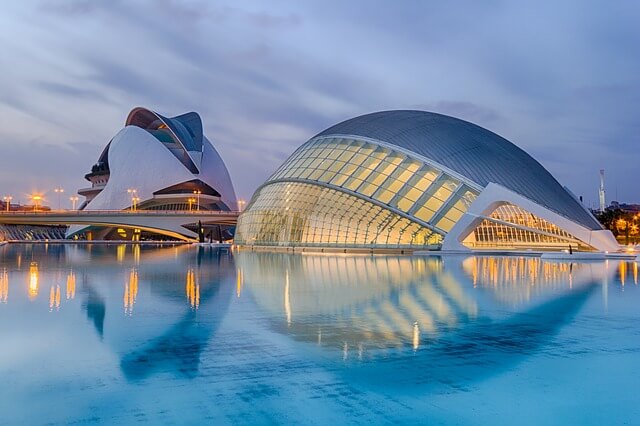 Machine learning is increasingly enabling companies to gain strategic advantage by turning big data into insightful and actionable information. But how do they access this new world of artificial intelligence?

Offering easy access to machine learning, predictive APIs [application programming interfaces] are emerging as a key driving factor for machine learning (ML) and the overall world of artificial intelligence (AI). Predictive APIs offer the flexibility of deciding to host machine learning in the cloud, in-house or both, giving developers the freedom to work in the language and tools they want.

“A predictive API exposes machine learning capability so it can either be an API that gives access to a predictive model, and it can also expose access to an ability to learn new models and to create new models from data,” said Louis Dorard, who has a PhD in machine learning and is the author of Bootstrapping Machine Learning and is founder of the series of predictive API conferences, including PAPIs.io Connect, taking place this week in Valencia, Spain.

“There’s machine learning APIs where you can send a data set — for example, one column for the tweet and another column for positive or negative or neutral — and then they send it back [through] the API and then you can reuse the model for data,” Dorard said.

Predictive APIs are most associated with putting data into the cloud like with Amazon, but predictive APIs can be just as easily used internally too.

The Upwork freelance platform, for instance, has created its own predictive APIs for internal use that predict the availability of freelancers.

“So when you search for someone to do a job, they use predictions when they are returning the search. They use an API provided by the data science team. The benefit for the end user is that if you’re searching for freelancers to complete your job, you would be frustrated if they don’t reply or are busy. It just makes the platform work much better because people waste less time,” Dorard said.

If companies don’t have the administration savvy to set up in-house ML systems, a company can find lots of service tools, like Amazon Machine Learning, Microsoft Azure Machine Learning, and BigML, Dorard said.

One of the main reasons for predictive APIs is that the languages of data scientists use are not the most common and, frankly, they require higher paid developers. Predictive APIs allow for startups and smaller companies to take advantage of machine learning without having to hire in-house data scientists.

But there are other advantages too.

“The good thing of predictive APIs [is that] if you want to use machine learning, there’s nothing to install, you just have to call an API,” Dorard said.

Then there’s this problem of making a prediction model that works on someone’s laptop to working on a production-ready system.

The production environment often uses a different language or technology, particularly for Web applications, then data scientists do. An API can act as a sort of translator from like Scala to Ruby, eliminating an otherwise very time-consuming task. Add to this that the person that implements the production system isn’t usually a machine learning expert but is comfortable using API integrations.

Fitting into the Workplace

The next step is finding the right tooling to make it happen. Here is where you want to decide between something completely in-house versus having it in the cloud. It all depends on how much ownership you need of the predictive model creation process and how core to your business machine learning is.

Dorard recommends you ask yourself: Do you need to own the model creation process? Some people want to own the whole infrastructure. In which case they could use any one of a number of open-source machine learning frameworks. However, there are still few open source predictive APIs out there, for those who prefer AL as a service. Those few include PredictionIO, which was bought by Salesforce last year, and Seldon.

In the end, Dorard said, “If you want to do things properly, you do need to involve the CEO or someone at the C-level to agree on the use case.”