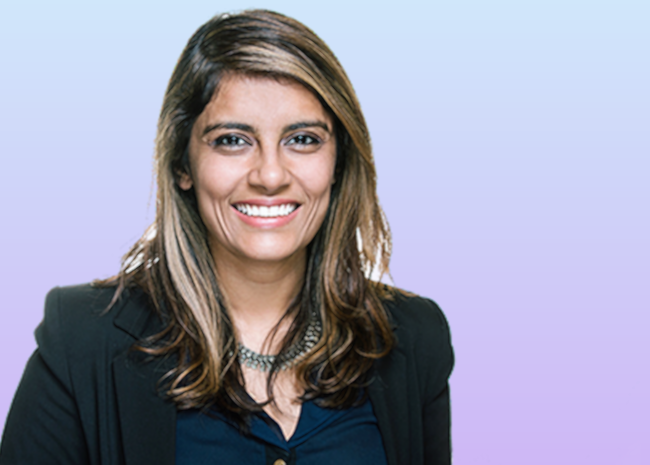 Sharma “will work closely with business and technology leadership of CNCF, which represents the whole technology industry, to continue building the cloud native ecosystem,” said Linux Foundation executive director Jim Zemlin, in a statement. The CNCF is part of the Linux Foundation.

Previously the director of cloud native alliances at GitLab, Sharma brings a wealth of experience to this leadership role, including work on several CNCF projects and as a member of the CNCF board of directors. She has also served as a liaison to end-users for various communities.

Sharma was a founding team member of the CNCF OpenTracing standard and has contributed to several other CNCF projects such as the Jaeger monitoring tool and the Vitess database clustering tool. She has also given numerous talks about CNCF and cloud native technologies. At GitLab, she built the developer evangelism team to introduce the company’s DevOps application lifecycle services to the cloud native community.

Kohn will be launching a new Linux Foundation initiative to provide more open source software and support to public health authorities, though he continues to participate in several CNCF activities and continue to serve in an advisory role as well.

The CNCF now supports nearly 50 different projects, including the Kubernetes container orchestration engine, the Prometheus monitoring software, and the Envoy service mesh. All these projects are focused on providing open source technologies to help organizations built cloud native computing systems. Over 90,000 developers have contributed to these projects.

Sharma points to Kohn’s success at attracting more than 500 organizational members into the CNCF, including 142 end-user participants — the highest percentage of any Linux Foundation organization. But she admits many challenges are still ahead.

“I believe the developer engagement can be stronger, we can do so much to educate the community on the details of the DevOps story,” she said. “there’s so much more we can do around education, around community, around training, that I think this is just the beginning of another journey for the foundation and for the community at large.”

The Cloud Native Computing Foundation, GitLab and the Linux Foundation are sponsors of The New Stack.