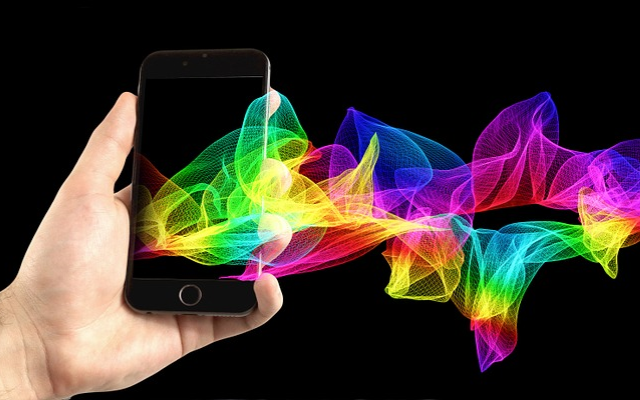 In an effort to bridge the gap between user interface (UX) designers and developers, Progress Software has announced a preview of Unite UX, a tool to translate design into front-end code.

It was developed after in-depth conversations with customers about their pain points. This lack of collaboration between these two functions kept coming up over and over, according to Progress Senior Director of Customer Success Dan Levy.

The output from designer tools can range from screenshots to snippets that developers must then translate to working code, and often results in much back and forth between designers and developers, and a result that often does not match the intended design.

“Our approach to this is integrating into existing design tools,” said Levy, heads customer success efforts in the developer tools division.

“We don’t want to create another design tool. Designers love the tools they work in. They love Sketch, they love InVision. Adobe XD is starting to get more of a following. We want to plug into these tools. Fortunately for us, the design of these products allowed for that.”

It’s providing Kendo UI libraries for Sketch and Adobe XD. Kendo is Progress’s UI component for JavaScript — Angular, React, Vue and so on.

Another piece is a plugin that allows them to export the screen, not as an image as they usually do, but to a “metabridge” format. It’s a JSON file with a folder structure with the accompanying files from the export.

“Metabridge is this single source of truth, we like to call it,” he said.

That file is then read into UniteUX Studio, which translates it to a fully coded front end of an application.

“Right now we’re doing this in Angular. I’d love by the time we launch to also have support for React. We architected Unite UX to be framework agnostic so we can add more framework engines. If Blazor becomes the next big thing or we get enough demand for a Vue.js engine, we can build that in,” he said.

Right now, users can sign up for a private preview here. The product is expected to launch later in the year. There are no plans for a public beta.

“Right now, if there are five or six applications that an enterprise is working on, those applications typically are built using different technology stacks. But there’s a desire among a lot of large organizations to drive consistency across their applications,” he said.

“In consumer applications, it’s usually one application with different pieces to the application. You want to have consistency across those pieces no matter what tool is used. With UniteUX, the screen can be designed once, then be pixel perfect across a variety of different technologies through the output engines.”

Metabridge also serves as a feedback loop in which developers can suggest changes to designers. The company is still working out how to incorporate messaging into the tool, looking at options like Slack to provide better collaboration.

At ProgressNEXT 2019 last week in Orlando, the company also launched Sitefinity 12, the latest version of its web content management offering. The hosted, managed service is cloud native and integrates deeply with Microsoft Azure and its lifecycle management tools for visibility into CI/CD processes.