2019-04-25 17:00:13
Project Calico and the Challenge of Cloud Native Networking
podcast,sponsored,the-new-stack-analysts, 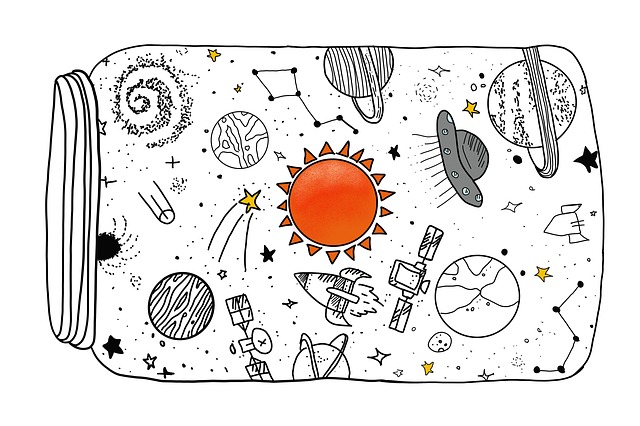 This podcast is sponsored by InfluxData and KubeCon+CloudNativeCon. Tigera is a sponsor of The New Stack.

1:43: What is Calico?
11:25: How does Calico get this information from Kubernetes, and how does this look for the Kubernetes administrator?
21:02: What is the difference between Flannel and Calico, and when should developers choose one over the other?
27:15: Why firewall changes take so long, and how Tigera aims to solve that problem
35:15: Moving into multi-cloud operations
37:36: Where do you see the Calico network stopping Istio from taking over, and where do you see these lines getting blurred and converging?


The OpenStack Foundation is a sponsor of The New Stack.

Feature Image by sweetmeatone from Pixabay.

CF Summit Diversity Conversation: How to Give Visibility & Value to Care Work
October 19, 2020

Using MongoDB CLI to Get Altas Performance Advice From Your Terminal
October 19, 2020

How to Set Up Multi-Cluster Load Balancing with GKE
October 19, 2020

What I Learned from DevSecOps Leaders in a High Tech World
October 16, 2020

3 Tips for women in tech (and allies) to challenge impostor syndrome
October 15, 2020

Use it or Lose it – Make the Most of Your Learning & Development Budget
October 15, 2020

How to build an application in minutes with AWS Amplify
October 15, 2020

The Architecture of a Distributed SQL Database Pt 1: Converting SQL to a KV Store
October 14, 2020