Projects and People That Shaped DevOps in 2021

These are the top five DevOps stories on the projects and people that helped shape the developer experience.
Dec 8th, 2021 5:00am by Celeste Malia 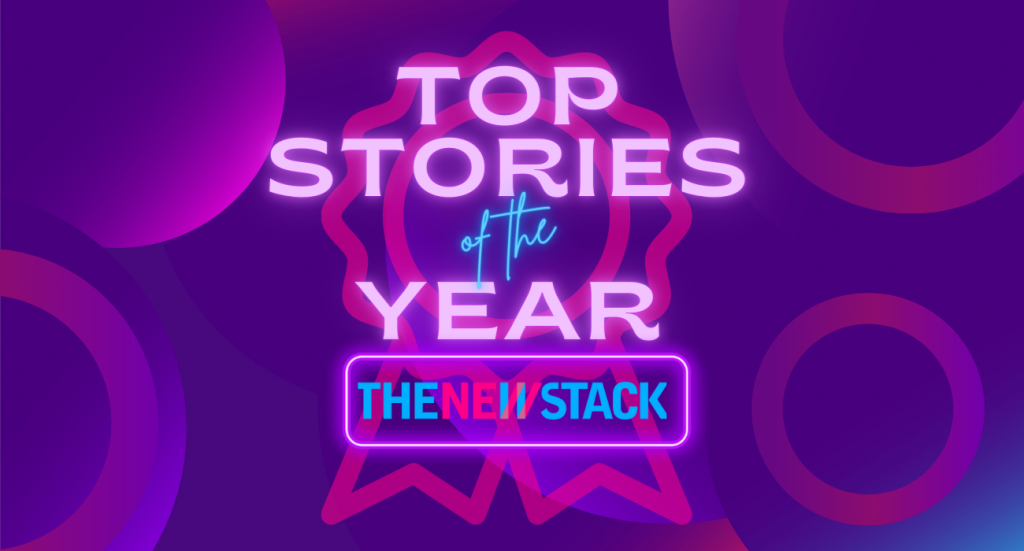 As a discipline, DevOps has become mainstream with 83% of organizations implementing its practices in the latest State of DevOps Report 2021. With increased adoption rates, developers focused on scale this year as time spent managing issues in complex, multicloud toolchains deprived them of the opportunity to do what they do best: write code.

Developers were also overwhelmed as they embraced more responsibility for security, with processes increasingly shifting to the left and challenging them to expand their skills. By placing more demands on engineers, the traditional role of a developer has left a gap for organizations to address to get the most out of DevOps.

This year, as the movement continued to evolve, the top five DevOps stories on the projects and people that helped shape the developer experience range from new Cloud Native Computing Foundation projects like Krustlet to evolving mature practices that focus on engineering efficiency.

#1: DevOps, DevApps and the Death of Infrastructure — While there is more infrastructure being used today than ever before, the administration of servers, routers, and storage are now being delegated to a small group of skilled administrators, argued Mark Hinkle, co-founder of TriggerMesh. This top story of 2021 dives into the emerging challenges in DevOps, such as integration, evolving patterns and a more serviceful approach that enables developers to define the components of cloud native applications and the workflows that create an end-to-end application without the need to provision infrastructure.

#2: Krustlet Brings WebAssembly to Kubernetes with a Rust-Based Kubelet — Kubernetes has become the foundation of much modern cloud native software but it is not standing still. Announced early this year by Microsoft Deis Labs, Kubernetes Rust kubelets allow teams to run WebAssembly workloads on Kubernetes alongside containers.

#3: 5 Habits of Highly Mature Software Organizations — Thanks to our sponsor CloudBees, this story offers insights that successful DevOps organizations practice to exceed business objectives of substantial year-over-year revenue. From automated delivery to value-stream thinking, the five habits these organizations have in common enable a level of maturity in DevOps that yields organizational growth of 15% or more year over year according to Forrester Research.

#4: Ransomware Mitigation Steps to Take Now — Or Else — Ransomware attacks soared aggressively in 2021. According to a report by Palo Alto Networks and its threat-intelligence arm, Unit 42, the average ransoms paid have skyrocketed, from $115,123 in 2019 to $312,493 in 2020, representing a 171% year-over-year increase. While DevOps teams might be under pressure to deliver software or remediate fixes over addressing ransomware security, here’s some security best practices from our sponsor, Palo Alto Networks that teams can implement to protect your organization from attacks.

#5: Living with Kubernetes: Debug Clusters in 8 Commands — Any system that’s been around long enough needs to be debugged. Kubernetes is no exception. Thanks to our sponsor AWS, check out these eight commands from AWS senior developer advocate, Justin Garrison, that can be used to start debugging any Kubernetes cluster.