Pros and Cons of Cloud Repatriation: Is it Right For You?

What are the long term benefits of staying in the cloud? Here are five reasons to repatriate, and, not so fast, five reasons not to.
Nov 2nd, 2021 10:45am by Maxim Melamedov 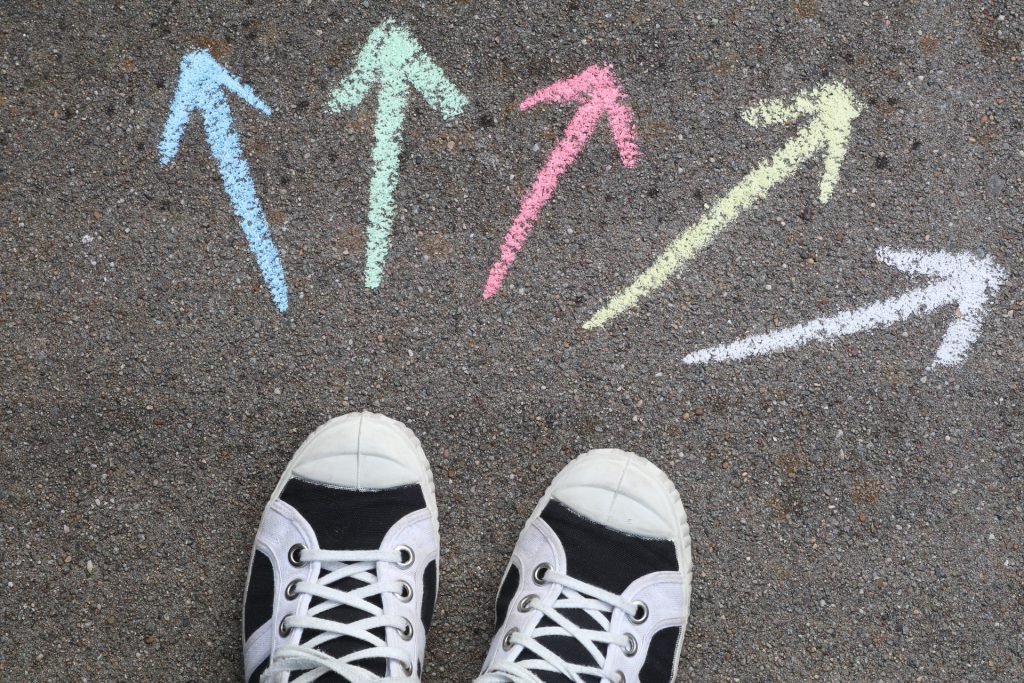 Photo by Ann H from Pexels.
Zesty sponsored this post.

Cloud repatriation is a hot topic right now. The idea of moving workloads away from the cloud might feel like it’s going against the grain, but especially for those who moved to the cloud in the early days of their business, it’s becoming increasingly popular. If you raced to the cloud to get those initial benefits of super-fast time to market and support from big infrastructure players, you might be asking, what are the long-term benefits of staying in the cloud? So for those of you considering this change, let’s explore five reasons to repatriate, and, not so fast, five reasons not to.

A Caveat for Repatriation 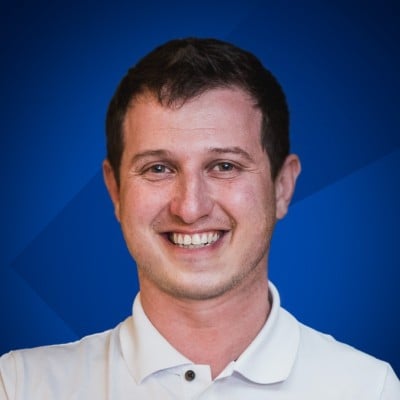 Maxim Melamedov
Maxim is the co-founder and CEO of Zesty. With over 13 years of experience in the tech industry, including a prior career in homeland security, Maxim thrives on solving complex problems and disrupting previously established norms.

You can’t talk about repatriation without talking about Dropbox. More than five years ago, Dropbox started us talking about the idea of moving back to on-premises environments with its Magic Pocket project. There’s no doubt it’s been a roaring success, but can we extrapolate from Dropbox to any other organization? They themselves argue for repatriation in language that expresses how unique their situation is:

“We knew we’d be building one of only a handful of exabyte-scale storage systems in the world. Few companies in the world have the same requirements for scale of storage as we do. And even fewer have higher standards for safety and security.”

Simply put, Dropbox is a success story, but a niche use case. If you’re not working with exabyte scale, or your requirements aren’t as heavy, it might be worth weighing these pros and cons a little more carefully.

When Repatriation is the Right Choice (or Not)

1. Performance Has Become an Issue

Networking complexities aren’t to be ignored, and if you’re looking to improve experience for your end users in a specific location or the performance of your applications locally, an on-premises solution might make that happen. Examples include an employee application in a factory or hospital, or a product used by visitors to a single place such as a stadium or arena.

Most of the time, the cloud improves your performance, providing access to limitless resources in line with demand — great for unexpected peaks in traffic or service. You can also use smart best practices with geographical regions that could make all the difference to latency or bandwidth.

2. Finance Has Spun Out of Control

If you moved to the cloud for pay-as-you-go pricing, you might feel a little overwhelmed by the spiraling costs of the monthly invoice. Anyone with cloud experience knows that on-demand resources send costs through the roof, while reserved instances and other commitment-based purchases are the only way to keep costs under wraps. Remember how excited people got about eschewing CapEx for OpEx? Well for many, it’s a case of “Come back CapEx, all is forgiven.”

Automation and artificial intelligence are making waves in managing cloud costs behind the scenes, eliminating the need for manual governance over resource spend. Also, there was a reason why we didn’t like CapEx to begin with, and it’s not suddenly become a bargain.

Especially in the era of multicloud, it’s easy to find that certain teams, departments and projects get stuck in their own technology and exist in an AWS- or Azure-shaped bubble. Repatriating can force staff to work on common tech in a streamlined IT environment that traverses single areas of the business. This also helps with governance and compliance, reducing the fear of shadow IT or new technologies being spun up in corners of the office that are difficult to manage.

Don’t forget that the cloud provides collaboration and communication tools that are probably a huge part of your working culture. Try not to throw out the baby with the bathwater! Creating governance and cloud policies around how public cloud is used might provide the same benefits, without the added work of repatriation.

The complexity of the cloud has made many businesses feel like they’re tied to a particular cloud vendor, and with hundreds of thousands of workloads running on thousands of VMs, it gets more difficult every day. If all the security and compliance configurations, access management, communication paths and networking are making it impossible for you to move elsewhere, you might just want some control back.

Nothing says fast-paced like the cloud. Ultimate agility means being able to deploy new workloads in seconds, and there’s no doubt that building on-prem is a long-term relationship more serious than that one you had in college. Consider thinking about Kubernetes or another portable environment that can make your cloud more agile, rather than building an environment on your own.

5. Security is an Essential Differentiator

Remember when your mom turned off the Wi-Fi before mobile phones had their own connectivity? #roughtimes. That’s what you can achieve on-premises: a totally disconnected environment so your customer data or sensitive files can be totally protected from the network. Great for backups or your most critical compliance-related data, and great for helping you sleep easy at night.

Are you James Bond? Unless you’re carrying the safety of the known world on your shoulders, the cloud is pretty secure! As Gartner loves reminding us, 99% of security failures on the cloud are the customer’s fault, not the cloud’s. And people can mess up on-premises too.

Zesty is the first cloud management platform that leverages AI-driven automation to increase efficiency and reduce AWS spend by over 50%. The platform automatically adjusts compute and storage resources to match real-time application needs, with no human input.
Learn More
The latest from Zesty

We say why not have your cake and eat it too?

There are some workloads that you may want to move to a private cloud or on-prem, perhaps because of their niche security or compliance requirements, you’re running applications that need the performance boost, or because the juice of the costs just isn’t worth the squeeze.

However, in other cases, especially if you don’t have a superhuman wishlist, it may just be a case of optimizing what you have with a sprinkle of best practices.