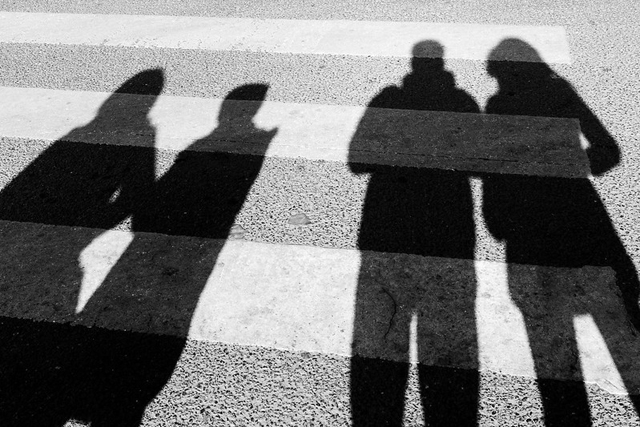 After introducing its AWS Crosswalk in June, Seattle startup Pulumi has released a similar package of services for Kubernetes.

Pulumi Crosswalk for Kubernetes is an open source collection of frameworks, tools and user guides to help developers and operators get started faster and employ best practices as they work with Kubernetes.

Pulumi’s approach to infrastructure as code, which is basically everything as code, enables developers to work in the languages they prefer and use familiar ecosystems of tools such as IDEs, test frameworks and package managers. That makes it easier for teams to share and reuse patterns and practices. 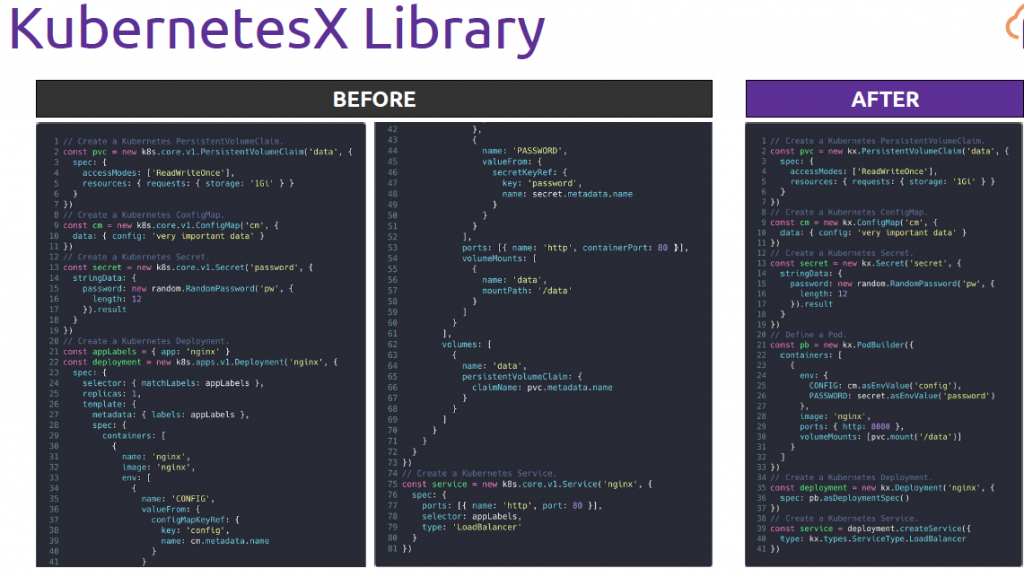 Like the AWS Crosswalk, the Kubernetes offering encompasses libraries of patterns that occur over and over and distilled best practices from the company’s experience of working with Kubernetes.

“We’ve learned a lot by helping dozens of customers get up and running over the past year and have taken an approach of empowering developers and operators to work better together. Pulumi Crosswalk for Kubernetes captures those learnings in a reusable and open source form that benefits the entire Kubernetes community,” said Joe Duffy, founder and CEO of Pulumi. 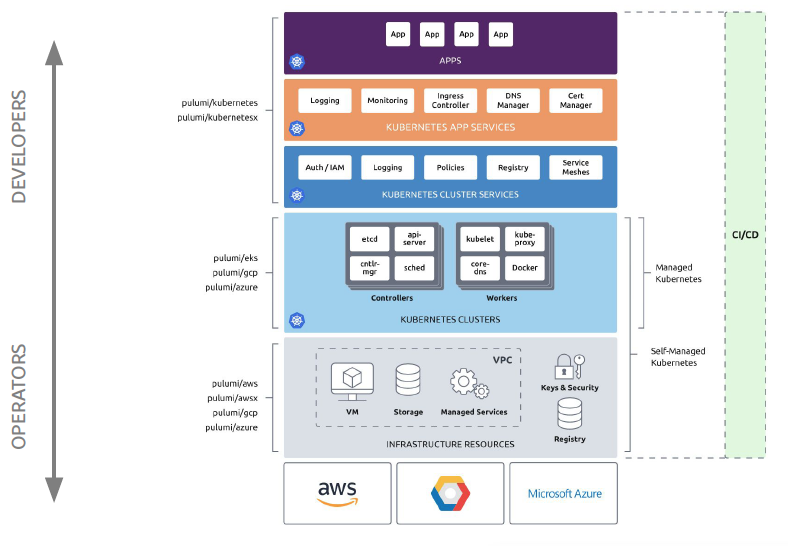 Using Crosswalk for Kubernetes, teams can:

Pulumi Crosswalk for Kubernetes is open source and available on GitHub. Pulumi also offers premium editions for enterprises wanting advanced policies and controls, including integration with identity providers such as Azure ActiveDirectory, Okta and GitLab.

It allows users to enforce security and compliance requirements, self-host on-premises or in their own cloud accounts and implement advanced automation with webhooks, among other features.