Puppet Adds Community-Built Orchestration Tools to Its IT Automation Platform

IT automation software provider Puppet has released Puppet Enterprise 2019.8, bringing to the enterprise software the ability to easily include existing Puppet code into your orchestration workflows, among other usability and scalability improvements and patch management upgrades.
Jul 21st, 2020 10:36am by Mike Melanson 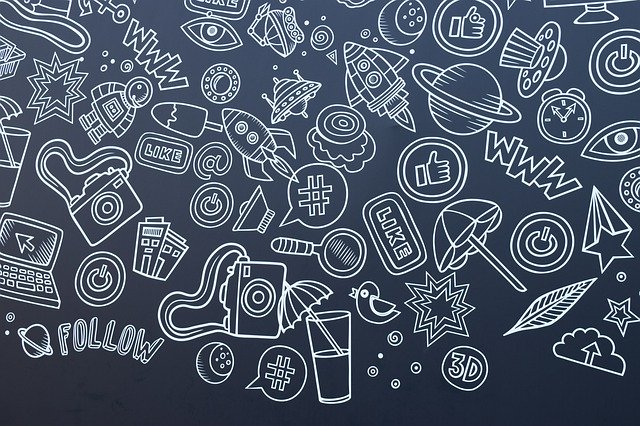 IT automation software provider Puppet has released Puppet Enterprise 2019.8, bringing to the enterprise software the ability to easily include existing Puppet code into your orchestration workflows, among other usability and scalability improvements and patch management upgrades.

Previously, the company had introduced the ability to orchestrate tasks and workflows with logic by running Plans in Puppet Enterprise. Now, Enterprise customers can instead use Puppet code, which they can source from the shared content available on Puppet Forge. For Puppet Chief Technology Officer Abby Kearns, all of these changes add up to one thing — an easier-to-use product that frees up time and lets teams focus on innovating rather than managing these details.

“When Puppet Enterprise started, there was a fair amount of heavy burden on the customer to understand the complexities and how to configure and run it. We’ve spent a lot of time over the last year improving the user experience, making it easier to run things, to share, making the navigation simpler, and really driving that experience across the different consoles — making it easier to get started and do more and more complex things,” explained Kearns.

Where previously users had to run a Bolt plan, with this new functionality they can run plans in Puppet Enterprise, allowing for both model-driven and task-based orchestration. The functionality provides a way to reuse existing Puppet code to orchestrate complex tasks, such as draining a load balancer, applying the appropriate patch updates, or calling VMware to provision a node, among hundreds of other routines, procedures, and states.

Kearns explained that this latest version of Puppet Enterprise allows you to string together these pieces of the “first wave of automation,” again freeing up teams to take on more difficult tasks.

Abby Kearns on Automation
“The whole point of automation, particularly the first wave of automation, isn’t to do something completely out of the blue. It’s meant to say, ‘What are some of the low hanging fruit that your teams spend time manually writing scripts or manually doing themselves? It’s really going after a lot of that low-level minutia work and automating that so those teams can now focus on higher-level value.”

In addition to accessing shared content from Puppet Forge, Puppet Enterprise 2019.8 also introduces pre-built patching automation for Windows and Linux systems using Puppet Tasks, as well as the ability to use both imperative (work-flow based) and declarative (model-based) approaches to inform the state of their machines.

“We have a ton of innovation coming throughout the rest of this year and this is actually orienting us to that direction, which is why I’ve been emphasizing the ease of use and simplicity. Over the next six months, we’re going to be further investing in that, both from a modernization of the tech stack underneath all of our products, but also really improving the user experience across our products,” said Kearns.

“More of our customers are starting to really leverage our platform to do things like continuous delivery, patch management, vulnerability, remediation, compliance, adherence, and drift management,” she said. “All of those use cases that are really starting to get traction in the organization at scale is really an area we’re focusing on and making it easier for customers to do that across their organization at scale.”

Feature image by GibetMoll from Pixabay.

Mike is a freelance writer, editor, and all-around techie wordsmith. Mike has written for publications such as ReadWriteWeb, Venturebeat, and ProgrammableWeb. His first computer was a "portable" suitcase Compaq and he remembers 1200 baud quite clearly.
Read more from Mike Melanson
SHARE THIS STORY
RELATED STORIES
Introduction to Kubernetes Imperative Commands SRE Fundamentals: Differences Between SLI vs. SLO vs. SLA How Donating Open Source Code Can Advance Your Career How Dynamic Logging Saves Strain on Developers and Your Wallet Case Study: How BOK Financial Managed Its Cloud Migration
TNS owner Insight Partners is an investor in: The New Stack.
SHARE THIS STORY
RELATED STORIES
Warning: Config Drift Causes a Painful Death for Developers Ditch Secrets for Identity-Native Infrastructure Access How and Why to Respond to Incidents the Right Way Record, Connect and Search DevOps Changes with Kosli It's No Longer about How You Write Code but How You Operate It
THE NEW STACK UPDATE A newsletter digest of the week’s most important stories & analyses.
The New stack does not sell your information or share it with unaffiliated third parties. By continuing, you agree to our Terms of Use and Privacy Policy.