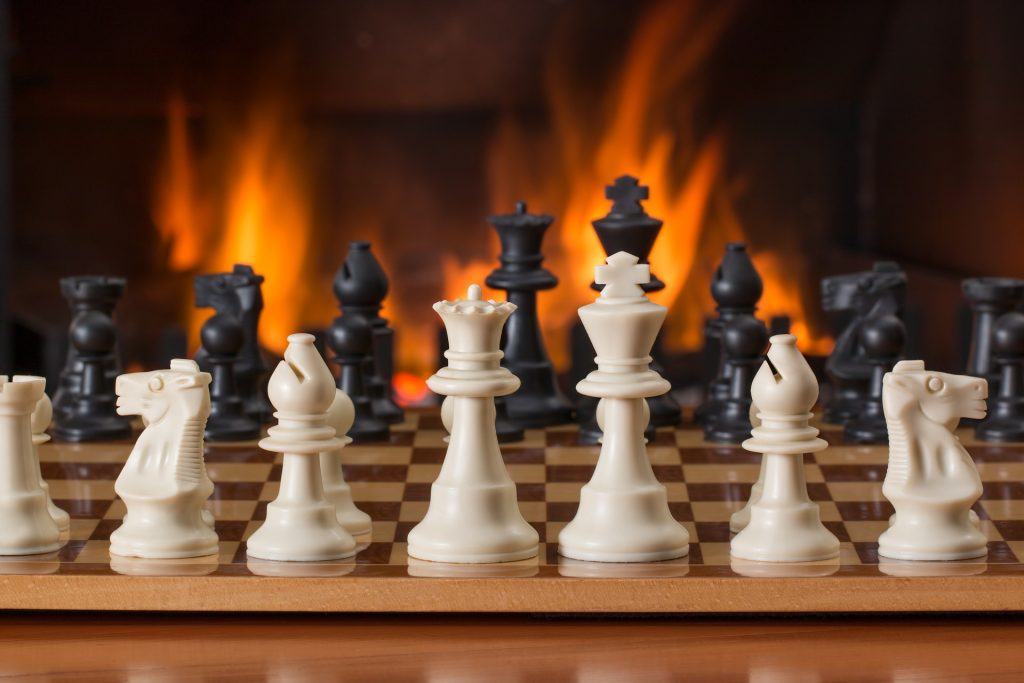 Those who have tried or use Puppet will tell you it can be better. However, the same applies to anything else you might try or know in the crowded continuous delivery (CD) automation space.

Puppet’s response today with the launch of 2019.1 available for download May 7 is that Puppet, as well as Bolt, has taken developers’ wants — and critiques — into account.

“I think Puppet can be many things but I think in the end, it is really about being able to deliver software in a simpler way, in a safer way and doing it at scale,” Matt Waxman, vice president, Puppet, said. “Whether it’s software developers that we talked to or operations people or even compliance and auditing type people, the ability to be able to know what you’ve got in your environment and  the control the state of it and also [to be able to] take ad hoc action [are key].”

Ultimately, of course, the idea is to help development teams to scale deployments faster and easier, with better compliance checks, in an agentless way as well.

“When you need to add a large scale, it’s something that enables software development teams to just move faster and do it in a safer way,” Waxman said. “I think that is at its core, what Puppet does better now.”

Improvements to Puppet’s open source Bolt, which offers command line interface (CLI) for automation and is now more than a year old, are also a key part of Puppet’s new portfolio.

“Bolt is definitely a big pillar of the announcement. We have sort of described it as there’s two bookends. If you think of Puppet, traditionally, you know, it’s been the desired state configuration management tool for many, many years now,” Waxman said. “On one side, with Bolt as an easier way to get started with automation, with a smooth and transparent path to grow and to Puppet Enterprise. And on the other end, the other bookend is that we have scaled Puppet Enterprise to be able to support larger organizations where there are multiple teams managing their Puppet code.” 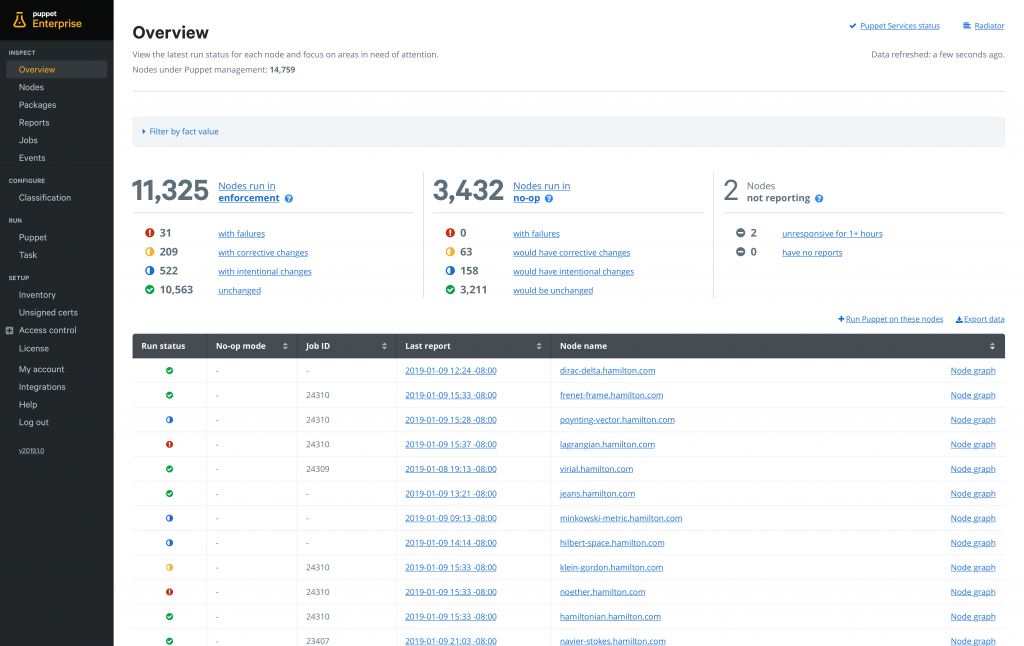 The idea with Bolt is that it is possible to download and install on a simple laptop in a few minutes. Bolt improvements include the availability of over 6,000 available modules and a YAML plan interface. “And what that means is that more than just maybe the sysadmin folks can get involved in using Bolt because that’s a big part of what’s new,” Waxman said. “The other big part is that we’ve now taken Bolt and better integrated it, more technically integrated it into the Puppet Enterprise experience.”

The new release also shows that Puppet is maturing as a product, James Governor, an analyst for Redmonk, said.

“Focusing on agentless platforms while broadening the range of supported platforms will help its ecosystem to continue to grow,” Governor said. “Meanwhile YAML support totally makes sense today, given so many developers are used to it.“

Overall, the range of capabilities for CD for Puppet Enterprise now include: