Puppet Wants to Bridge Container Technologies to the Enterprise 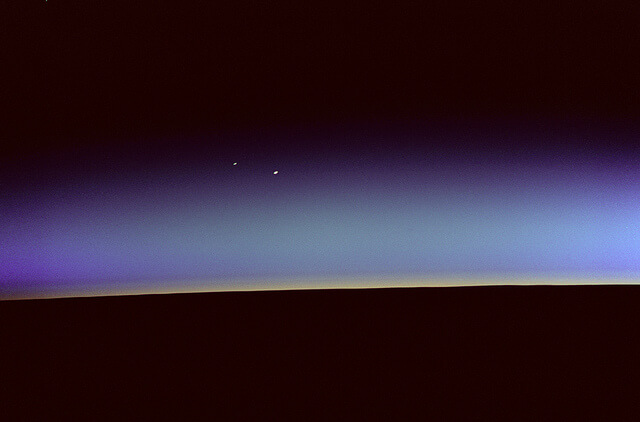 “Our customers and community are asking us to help them make sense of the next batch of the newest technologies. Enterprises might know Docker, Kubernetes, Mesos and some of these others by name, but they’re not clear how to use them to their advantage, especially in their current infrastructure. So really, they’re looking to us to be the bridge between their traditional infrastructure and these newer tools, in a safe and repeatable way,” said Tim Zonca, senior director of product marketing at Puppet.

Blueshift is not a product, it’s a “collaboration between internal Puppet engineering, our community, technology companies and their communities, to provide a way to leverage Puppet as the common language for providing and managing new technology,” explained Zonca.

The IT landscape is indeed changing rapidly, and the technologies that are so critical to the infrastructure today may be replaced by new ones. Peter Levine, who is a general partner at Andreessen Horowitz, shared some interesting insights during the Open Networking Summit last month. He said, for example that cloud computing is not going to be there forever. It will change, it will morph and that the industry, in his view, will go from centralized to distributed and then back to centralized. Cloud computing model is going to disaggregate in not too distant future back to a world of distributed computing.

And that’s going to happen in every field; today’s hottest technologies will be replaced by something new tomorrow. “Today that means the likes of Docker, DCOS or Kubernetes; in the future it might be serverless computing or AI-driven automation or something else,” said Gareth Rushgrove, a senior software engineer at Puppet.

That tomorrow is already here. “Many organizations have begun looking at containers and next gen OSes,” said Zonca. “Regardless if they have their sights set on using this new software to speed up development, or if they are trying to determine the right way to use this technology more broadly, in production, we make this new software more accessible, and provide a standard and consistent way of delivering and managing it.”

Puppet is appealing to two groups of users: Those who are new to these technologies; and users who are already using them.

For Docker and Mesos there are two use-cases for Puppet, Rushgrove explained. One is installing and managing the underlying software, and the other is interacting with the APIs provided by that software once up and running.” To this end, Puppet has released a module for managing Docker demons and containers. Another new module, docker_ucp, helps get the Docker Universal Control Plane up and running across all of the Docker hosts.

There are also modules for deploying Kubernetes and for Consul, which is Hashicorp‘s open source tool for discovering services on networks.

Regarding Mesos, Puppet is working on a collection of modules written by the Puppet community that help users install Mesos and Mesos frameworks with Puppet. “Puppet and Mesosphere are also working together on a module to install and configure Mesosphere [Data Center Operating System],” said Zonca.

“If you think about what made Puppet successful so far is that it abstracts the underlying details of the infrastructure away from what you want to do with it,” he said. “With Puppet’s experience and adoption in the enterprise, coupled with our routes in infrastructure as code and open source, we feel well positioned to try and drive that conversation, and hopefully, speed up the adoption of innovative technology,”