Puppet’s 2020 State of DevOps Report: Why Automation and Self-Service Are Key 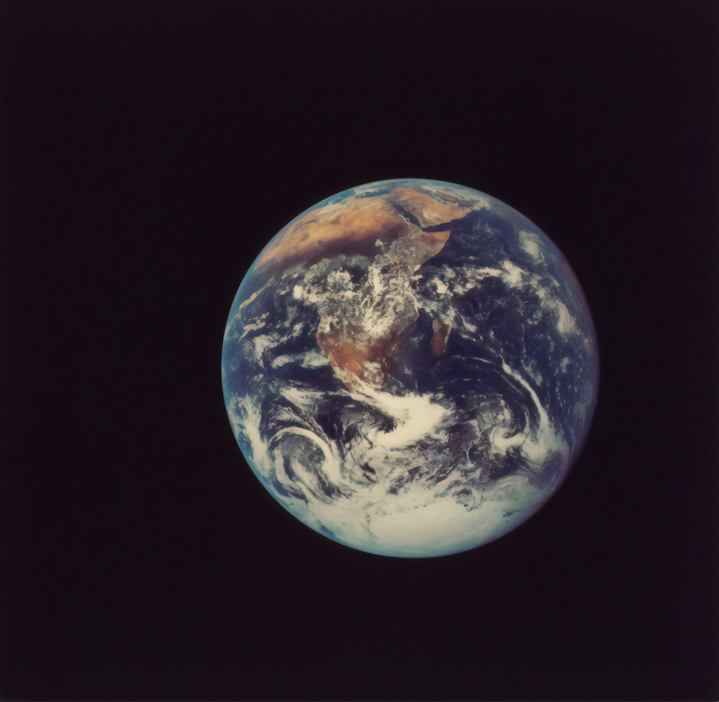 One of the beautiful things about the DevOps movement is that it continues to change and evolve. While improving security and removing silos between DevOps teams remain a work in progress for many organizations, additional challenges and concerns are becoming paramount, especially in today’s increasingly complex multicloud and on-the-premises world.

According to Puppet’s “2020 State of DevOps Report,” for example, a platform approach is increasingly required to properly integrate DevOps teams to better adapt to changes in how applications are deployed and managed. This is especially critical in this COVID-19 pandemic era as DevOps teams are even more highly distributed than they were before, and are often spread across different time zones.

“As various IT infrastructure and application teams adopt cloud native tools and strategies, they often see isolated success. That success does not propagate evenly to other teams in the organization,” Alanna Brown, senior director of developer relations and author of the “State of DevOps,” said. “Additionally, given the sheer number of cloud native tools available, different teams often choose different tools to achieve their goals.”

As a way to mitigate “a tool-sprawl problem for organizations that further siloes teams and their successes,” Puppet’s soon-to-be-released Puppet Connect is expected to provide a framework for the adoption of a self-service model for distributed DevOps teams. “Puppet’s Puppet Connect gives teams a better way to connect their tools and codify their processes that can be shared with others in the organization through self-service,” Brown said.

A platform approach, with which self-service capabilities are on offer for DevOps teams for application development, production and management, is thus widely seen as a way to improve DevOps efficiency. In the study, for example, 63 percent of the respondents said their organization had adopted at least one self-service for its team member. More evolved organizations are almost twice as likely as mid-level organizations to have a high usage of internal platforms with self-service capabilities, the authors of the report. Already, in the 2018 “State of DevOps Report,” for example, self-service was already a key practice in Stage 5 of the DevOps evolution model, Brown said.

“Self-service capabilities show up in this stage because organizations have made the underlying structural changes to reduce complexity in the technology stack, automate toil, reduce handoffs and build trust between teams,” Brown said. “We see this mirrored in our 2020 report with the correlation between platform usage and DevOps evolution. It’s a natural evolution for teams as they go from automating to solve local problems, to automating to provide global optimization and economies of scale.”

While long-touted as necessary for DevOps success, the instrumentation and implementation of automation has emerged as a staple of DevOps evolution. The report’s results, for example, showed how organizations that deemed their change management effective were three times more likely to automate testing and deployment “than firms where confidence in change management performance is low.”

Automation has become a critical component of successful DevOps. Offering a self-service model is one way to get there “to enable more teams the ability to access and build automation,” Puppet CTO Abby Kearns said during her keynote. #Puppetize2020 @thenewstack @ab415 pic.twitter.com/eo230hX3TD

As mentioned above, the self-service model is increasingly seen as a way to achieve automation goals, and consequently, support DevOps evolution.

“More DevOps practices require applications and operation teams to do more within infrastructure faster. But most of these teams don’t want to have to build that automation — they just need to use it,” Puppet CTO Abby Kearns, said during her Puppetize Digital 2020 keynote. “And that’s where self-service comes in, and the ability to leverage shared platforms to drive consistent automation across the entire organization.”

Indeed, organizations often struggle onboarding teams “into automating their day-to-day tasks,” Carl Caum, principal product manager at Puppet, said. “When one team is successful with automation, it’s difficult to replicate that success to more teams — this is compounded by modern application delivery and cloud native operations,” Caum said. “IT orgs need a modern way to orchestrate and automate their cloud native operations, and further, they need to empower teams to move faster but maintain compliance with internal standards. Puppet Connect was built to solve both of these problems together.”

Automation has become a critical component of successful DevOps. Offering a self-service model is one way to get there “to enable more teams the ability to access and build automation,” Puppet CTO Abby Kearns said during her keynote. #Puppetize2020 @thenewstack @ab415 pic.twitter.com/eo230hX3TD

At the end of the day, the success of DevOps teams rests on the implementation of both cultural changes and adoption and automation of the necessary tools and platforms. “The fact is, DevOps is the interplay of people and platforms tools that defines culture change: it’s a learning loop, and the tools matter,” James Governor, an analyst for and co-founder of RedMonk, said during a Puppetize Digital 2020 talk. “It is no accident that the term DevOps came from one of the co-founders of Puppet, Andrew Clay Shafer — it was pretty clear that while he was talking about describing a set of practices, the automation that was built to help with those practices, help everybody else begin to consume and adopt the sorts of approaches that we’re talking about.”

Feature image by Photo by The New York Public Library on Unsplash.