One of the main  benefits of serverless is the ability to shift server administration- and platform management-related tasks to a third party, allowing for a greater focus on development and deployment. But this freedom can come at a price — relying on serverless also means, for example, giving more control to a third party.
Oct 29th, 2018 3:00pm by B. Cameron Gain 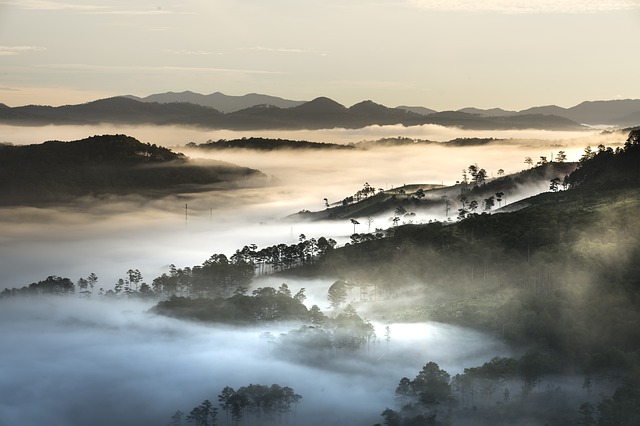 One of the main benefits of serverless is the ability to shift server administration- and platform management-related tasks to a third party, allowing for a greater focus on development and deployment. But this freedom can come at a price — relying on serverless also means, for example, giving more control to a third party. Many things for which you are at the mercy of the serverless provider include unexpected downtimes, fluctuating pricing, and ultimately, the inability to benefit from features tailored to your specific needs since you are likely one of the thousands of customers. The control of underlying security parameters can also be an issue.

However, with the right tools, it is possible to gain visibility and control of runtime security for your serverless data and applications. Ory Segal, chief technology officer and co-founder of serverless security provider PureSec, was on hand to discuss how, during a podcast hosted earlier this month by Alex Williams, founder and editor-in-chief of The New Stack, earlier this year at ServerlessConf 2018.

The inherent issue with serverless is that customers do not own the runtime environment since “you are a guest,” Segal said. “Being able to sit there and monitor everything at a very low level … is challenging,” Segal said.

But as mentioned before, gaining visibility into serverless security on a runtime level is doable, with the right monitoring systems, such as the ones PureSec provides, Segal said. “We basically weave ourselves into the environment as far as we provide you with the library. And when you call our library in your code, it sort of wraps around — not wraps in code but like encloses the function instance in our security environment in order to monitor things at a very, very low level,” Segal said.

A reliable serverless monitoring system must still include features applicable for typical on-premise or cloud deployment. Every organization also has its specific data protection needs. “There’s no one approach that matches or fits every environment and every customer,” Segal said. “Every organization has their own needs and different environments.”

But regardless, static analysis, scanning, library, certifying libraries and scanning code remains important and are “not something I would skip even though we’re talking about serverless application security,” Segal said. “You need to statically scan the code to find longevities before you deploy. There’s no point in dispatching things afterward.”

When it comes to runtime and monitoring for serverless, “things have changed,” Segal said. “I think I heard somebody mentioned that in serverless, the cloud is like the operating system and then the functions are the code so it’s completely different,” Segal said. “It’s like a completely whole computer basically, and you need to treat it as such. So just monitoring functions or just monitoring configurations is not enough to look at the big picture and understand that this is one big system.”

BC Gain’s obsession with computers began when he hacked a Space Invaders console to play all day for 25 cents at the local video arcade in the early 1980s. He then started writing code for very elementary games on the...
Read more from B. Cameron Gain
SHARE THIS STORY
RELATED STORIES
It Doesn’t Matter How Much You Spend on AWS AWS Inf2: A 12-Chip System for Large-Scale ML Production Multicloud vs. Hybrid Cloud: Key Comparisons and Differences Serverless vs. Kubernetes: The People's Vote PLG Will Eliminate the Subscription-Based Software Model
TNS owner Insight Partners is an investor in: The New Stack.
SHARE THIS STORY
RELATED STORIES
Google Makes Postgres-Compatible AlloyDB Generally Available It Happened to Me: How I Suddenly Owed AWS $13,000... AWS Re:Invent Left Attendees with More Questions Is Low-Code Development Better for the Environment? Data, Analytics and AI: What Will Happen in 2023
THE NEW STACK UPDATE A newsletter digest of the week’s most important stories & analyses.
The New stack does not sell your information or share it with unaffiliated third parties. By continuing, you agree to our Terms of Use and Privacy Policy.