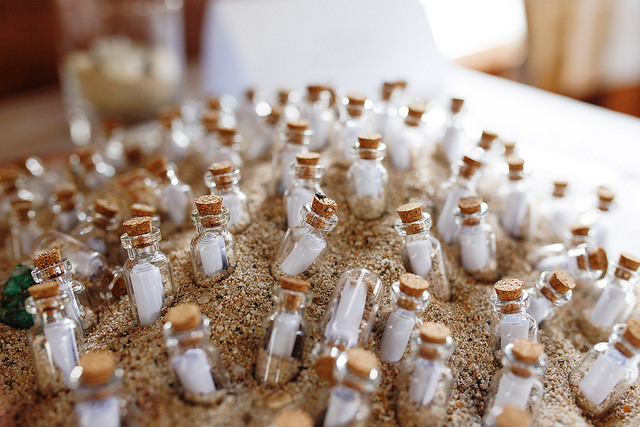 Sure, you could build your own real-time functionality such as multiplayer games, chat and dashboards for web and mobile applications, but do you really want to? And maintain it? London-based Pusher’s hosted platform aims to take that off tech teams’ plate.

“You can integrate it with a few lines of code. With the server-side API, you can deliver it to clients very quickly. And you don’t have to worry about managing, scaling, resilience,” said Sam Stagg, vice president of engineering.

“When there are thousands of customers, it can become a real scaling issue. We take all that away from our customers through the API.”

Since launching in 2010, Pusher has attracted more than 100,000 developers, according to the company.

Pusher is designed to be a massively scalable and resilient pub-sub message bus.

It uses Redis in the middle and connects to more than 30 client and server libraries. An API service connects on the server side and uses a web-socket service on the client-side. While the client API is available in multiple programming languages, it provides a JavaScript implementation as a fallback if it’s not possible to connect over the web socket.

It offers a queryable API, webhooks and a debug tool. It recently added integration with DataDog for monitoring of 19 metrics and provides alerting through Slack. Most customers use a multitenant cluster on Amazon Web Services, but the largest customers get a dedicated infrastructure. It touts being able to help developers create apps that comply with European and other local data protection regulations.

Its primary competitor is the DIY mindset, Stagg says, though when people use open source options, they don’t realize the challenges that come from managing them in production.

Yahoo open sourced its Pulsar pub/sub messaging system, with Kraken from Asana, and Google offering other options. Projects covering open sockets include SocketCluster for Node.js and RudeSocket for C++.

Meanwhile, there’s an array of competing hosted providers, such as Socket, Ably and PubNub.

Last fall, the company launched Pusher Labs, providing a place for a dedicated team to create its next-gen platform separately from its day-to-day operations, to help its clients improve their applications with less code. Stagg said the company’s not ready to talk about that initiative, but there will be announcements later in the year.

In a blog post, Ph.D. student Michael Walker said he spent last summer at the company working on is a distributed message bus written in Go using Raft consensus. The company previously scrapped a Haskell-based replacement system due to poor garbage collection performance.

Feature Image: “Message in a Bottle” by Shannon Doyle, licensed under CC BY-SA 2.0.

Susan Hall is the Sponsor Editor for The New Stack. Her job is to help sponsors attain the widest readership possible for their contributed content. She has written for The New Stack since its early days, as well as sites...
Read more from Susan Hall
SHARE THIS STORY
RELATED STORIES
GraphQL as the New API Gateway? APIs Are Where Fun Happens Can Agile Teams Have a Design-First Approach to APIs? How to Achieve API Governance  Matillion’s Data Productivity Cloud Brings dbt Orchestration
TNS owner Insight Partners is an investor in: Ably.
SHARE THIS STORY
RELATED STORIES
Developers: Twitter Wants Your Bots (and Other Read/Write Apps) How to Handle Sessions with Cookies and Tokens  APIs Are Where Fun Happens Composing a Platform by Patching Crossplane Resources GraphQL as the New API Gateway?
THE NEW STACK UPDATE A newsletter digest of the week’s most important stories & analyses.
The New stack does not sell your information or share it with unaffiliated third parties. By continuing, you agree to our Terms of Use and Privacy Policy.