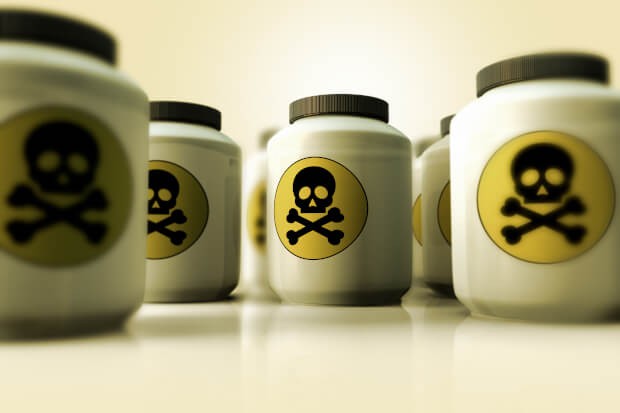 Someone, we still don’t know who, uploaded a poisoned Python Package Index (PyPI) dependency that hid under the real dependency name, torchtriton. Once in place, the fake torchtriton 3.0.0 would run a malicious binary.

Once in place, this would grab the following system information:

Just What You Need After the Holidays, Right?

The good news is that this supply chain attack only hit the nightly builds. If you weren’t using these, you’d be safe.

You might wonder how this could happen since the malicious code wasn’t copied over the good version. The PyTorch Team explained, “Since the PyPI index takes precedence, this malicious package was being installed instead of the version from our official repository. This design enables somebody to register a package by the same name as one that exists in a third-party index, and pip will install their version by default.”

Still, the good news is that it was “only” the nightly. The bad news is PyTorch is very popular with cutting-edge, machine-learning developers. So, the malware version of torchtriton ended up being downloaded 2,386 times. That’s a lot of fouled-up developer machines.

First, check to see if you have a case with the following command:

If you dump the bad file as soon as possible. You do that by uninstalling it and replacing it with a nightly binary dated December 31st, 2022, or later with the command:

This attack was easier than you might think. As Henrik Plate, an Endor Labs security researcher, observed, “Dependency confusion attacks were among the most prominently used attack vectors in 2022, most of which target company-internal packages hosted on private binary repositories (rather than open source packages as in the case of PyTorch). That’s because it’s relatively cheap to craft (and automate) such attacks because attackers don’t need to interfere with any resources of an existing, legitimate project. Instead, they can reserve the name of a legitimate package in a public package repository such as PyPI or npm.”

So, once more, with feeling, adopt a security scanner rather than just trusting that the freshest code is safe. There are a lot of hackers out there ready and waiting to insert bad code into your programs and onto your machines.

Based on Python, Pytorch is a popular open source machine learning framework, with support for a wide variety of mathematical operations and deep learning operations.

SHARE THIS STORY
RELATED STORIES
Generative AI: How Companies Are Using and Scaling AI Models What We Learned at Palo Alto Networks' Ignite 22 Conference Data, Analytics and AI: What Will Happen in 2023 What Data Management Pros Expect to See in 2023 5 Ways ChatGPT Could Supercharge Chatbots
SHARE THIS STORY
RELATED STORIES
How to Lower Your Company‘s AI Risk in 2023 What Data Management Pros Expect to See in 2023 ChatGPT: Smart, but Not Smart Enough How Ray, a Distributed AI Framework, Helps Power ChatGPT 2022 in Review: AI, IT Armies, and Poems about Food
THE NEW STACK UPDATE A newsletter digest of the week’s most important stories & analyses.
The New stack does not sell your information or share it with unaffiliated third parties. By continuing, you agree to our Terms of Use and Privacy Policy.