Quali: From Infrastructure-as-Code to Environments-as-a-Service 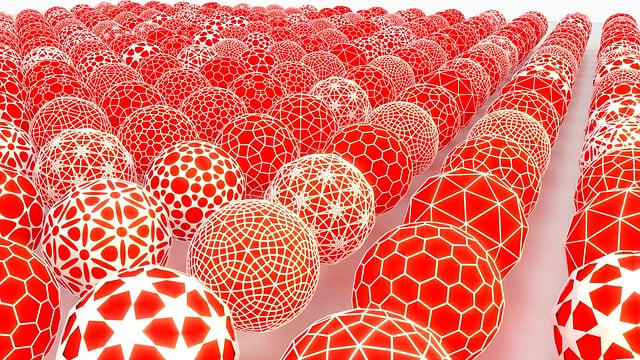 The idea of “infrastructure-as-code” came about as a way to help automate the process of managing and provisioning servers, and that it did. And while this method also provided ways to treat infrastructure design in much the same way as software design, with version control and collaboration, it still requires a high level of expertise and knowledge.

With Cloudshell Colony, released this week in a limited, controlled availability, cloud sandbox vendor Quali wants to make it so that anyone, from IT and project managers to developers and DevOps teams, can “govern the use of cloud resources from a single pane of glass,” according to a company statement. In other words, Quali wants to provide the benefits of infrastructure as code without the prerequisite expertise.

When we spoke with Quali last year, the company declared its intention to be the “Netflix for Cloud Development Sandboxes” by providing self-service environments used for development, testing, demos, training and more, deployed on any public, private, or hybrid cloud. The solution, however, was offered for companies employing either an on-prem or hybrid cloud, but not for those using a cloud native approach. Cloudshell Colony offers a SaaS version of Cloudshell that “equips DevOps teams, developers and testers with reusable application environments on public clouds such as Amazon Web Services, Microsoft Azure with support for Kubernetes deployments,” according to the company statement.

“Setting up environments is error-prone, time-consuming and difficult to automate and troubleshoot. It’s even more challenging to do it in a scalable way that would serve more than one team, including team members who know nothing about infrastructure, and still work seamlessly with the CI/CD pipeline,” said Lior Koriat, CEO of Quali, in the statement. “CloudShell Colony is designed to deliver IT environments more efficiently, eliminate configuration inconsistencies, and empower all stakeholders in the DevOps value chain by improving pipeline stability with less code and better error handling.”

Koriat explained that Cloudshell Colony not only removes much of the complexity related to defining infrastructure, but also allows you to define an environment either using a visual editor or in YAML.

“As a user, you don’t need to set up or manage any of the Kubernetes complexity. Cloudshell Colony lets you not think about these complexities,” said Koriat. “Cloudshell Colony is similar to infrastructure-as-code, but we allow users to describe an environment visually. When you’re a developer, it’s easy to use code, but when you’re not, it’s very difficult. There are solutions out there that allow developers or DevOps teams to define cloud infrastructure in code. We differ. We are one layer up. We provide governance and a context to your app that eventually translates to code underneath.”

Beyond removing complexity, Koriat also explained that Cloudshell Colony helps to easily migrate from one cloud to another.

“By using a solution like ours, you’re releasing yourself from the cloud lock-in,” said Koriat. “You can take the exact same blueprint and run on Azure or Amazon Web Services. It takes very little effort or cost to migrate and run on a different cloud.”

Cloudshell Colony currently works with AWS, Azure and Kubernetes, with Google Cloud Platform planned for the future. For version control, it supports GitHub and Bitbucket, with GitLab support also planned for the future. Supported CI/CD and pipeline tools currently include Azure DevOps, TeamCity, and Jenkins, and supported artifact repositories include S3 buckets and Azure storage, with Artifactory still in the planning stages.