The State of Quantum Computing and Its Early Use Cases 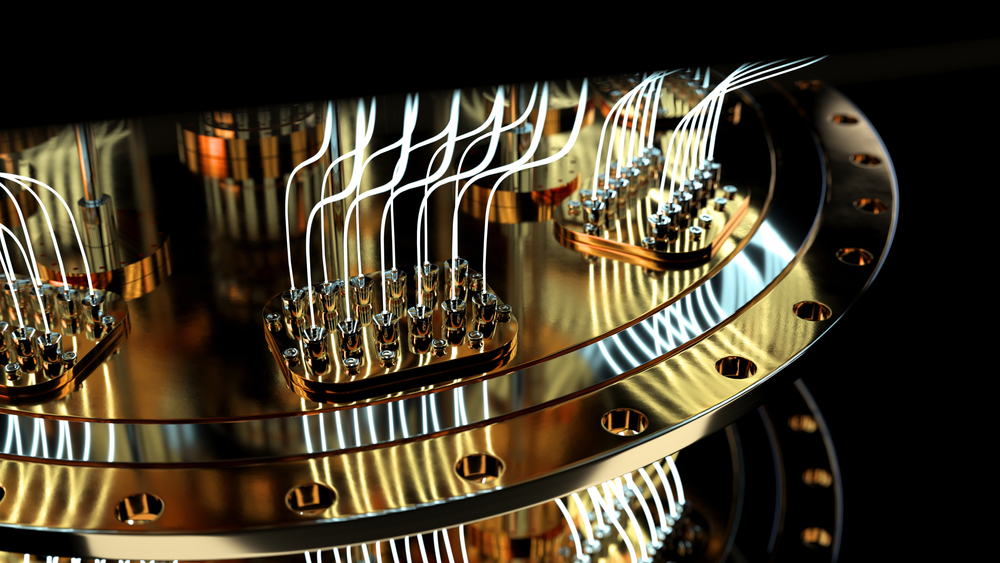 Quantum computing is not yet a mainstream technology, but as I discovered at last week’s London Tech Week, there are some promising use cases for it. I attended a panel at the Quantum Computing Summit exploring how three global companies, in three different sectors, are using quantum computing.

The panelists were Einar Magnusson, Head of AI Capabilities at HSBC (financial sector); Peyman Moh, Director of Digital Innovation at GSK (a pharmaceutical company previously known as GlaxoSmithKline); and Jarrett Smalley, a research scientist at Rolls-Royce (not just a car manufacturer these days, but a producer of plane engines and other power systems).

What is Quantum Computing?

First things first, let’s quickly clarify what quantum computing is and how it works. IBM, one of the leaders in this space, calls it “a rapidly-emerging technology that harnesses the laws of quantum mechanics to solve problems too complex for classical computers.” IBM further explains that a quantum computer “uses qubits (CUE-bits) to run multidimensional quantum algorithms.” A qubit (quantum bit) is the counterpart of a bit in classical computing.

As for the hardware, it requires ultra-low temperatures to operate — IBM’s quantum machines are “about the size of a car” because of these needs. So clearly, given the hardware requirements, quantum computing is very far from being a consumer product — or even an enterprise one. It’s more akin to supercomputers back in the 1950s, when only a select number of organizations had the technology, or could afford to purchase it.

The three companies on the QC Summit panel have all entered into partnerships with various technology companies or research institutes to access quantum machines. For example, HSBC announced in March that it has joined the IBM Quantum Accelerator program, “giving it access to IBM’s premium plan of quantum computing systems.”

In an article that ran the same day as the panel, moderator Berenice Baker highlighted three primary use cases for quantum computing: complex optimization, complex simulation and quantum machine learning. She began the panel by asking the companies what quantum activities have they engaged in so far?

“We are doing stuff to get quantum ready, so to speak, and there [are] three key steps to that,” said HSBC’s Magnusson. First, form partnerships and collaborations; then develop use cases; and thirdly, invest in talent. As for the early use cases in the financial industry, he said it’s being applied to “derivative or option pricing, [and] portfolio optimization and other combinatorial optimization problems.” He also mentioned fraud detection and cybersecurity as areas of experimentation.

Smalley from Rolls-Royce said that his company is mainly using quantum computing for optimization tasks at this point, but hopes to eventually use it for simulation. Most of what Rolls-Royce does is engineering for car and plane engines, along with developing power systems. So optimizing the engineering in those products is a key aspect of its business. 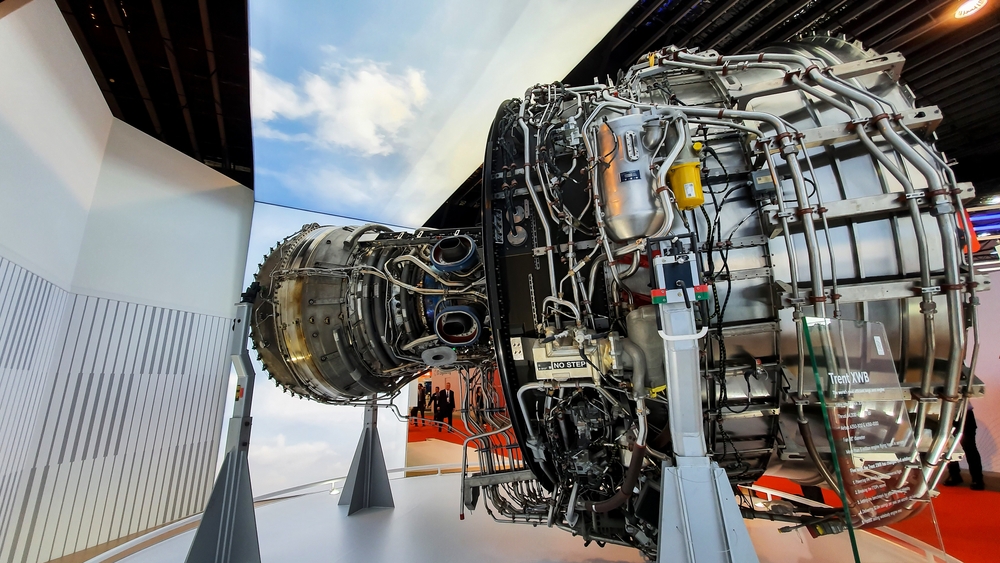 Moh from GSK said that companies in the pharmaceutical industry “have a very long supply chain,” so it is looking to apply quantum computing to optimize that. He also said there are applications in R&D. “The big breakthrough here would be to get to molecule simulation,” he said, implying that this would improve GSK’s drug development capability. As Chad Edwards, product lead at Cambridge Quantum Computing (CQC), said in a 2020 McKinsey report, “quantum computing could transform the way we think about the simulation of solids, molecules, atoms, nuclei, and subatomic particles.”

All of the three panelists at QC Summit were in research divisions of their respective companies, which indicates how early we are in the quantum computing industry. This technology isn’t yet feasible on an industrial scale, so the best that commercial companies can do is conduct various use case experiments.

A phrase that often came up in the session was “quantum advantage,” which, in the industry, means the point at which quantum computing can solve a meaningful, practical computing task better than a “classical” computer. For example, simulating complex molecules in drug development.

1,000 qubits is thought to be the level needed to achieve quantum advantage. Last November, IBM released a 127-qubit quantum processor, but its roadmap targets more than 1,000 qubits by the end of 2023. It’s also worth pointing out that hybrid quantum-classical models are the ultimate goal. In a 2022 update of the roadmap, Jay Gambetta, IBM Fellow and VP of Quantum Computing, said that “quantum computing will never replace classical computing; the power is not held in quantum alone, but in the combination of quantum and classical.” None of the panelists had a compelling answer to this. HSBC’s Magnusson responded that even if quantum advantage is achieved within two years, the question will be whether companies like his can get access to those machines at scale. “I assume that ‘advantage’ will come first with these experimental devices,” he said, “and then they go into full-speed mode on building them out at scale.”

How to Experiment with Quantum Computing

Even though quantum advantage is not yet a reality on the hardware side, there are some good open source software platforms and frameworks available for people to experiment with. The panelists mentioned Qiskit (“an open-source SDK for working with quantum computers”), IBM Quantum Lab (which has both free and premium plans), Google’s TensorFlow Quantum (a quantum machine learning library), and PennyLane from a company called Xanadu (described as “a cross-platform Python library for differentiable programming of quantum computers”). Amazon Braket is another in a growing list of options for quantum beginners.

Overall, the panel showed that the three companies represented are actively trialing quantum computing — especially for optimization tasks, but simulation is on their roadmaps too. However, another takeaway is that quantum computing in 2022 is highly experimental, and costly to boot. As HSBC’s Magnusson cautioned, “you should always start out using a classical simulation of the problem, before you start pushing out [to] an expensive quantum computer.”