Rackspace, Microsoft and the Game to Make Cassandra Accessible to the Mainstream 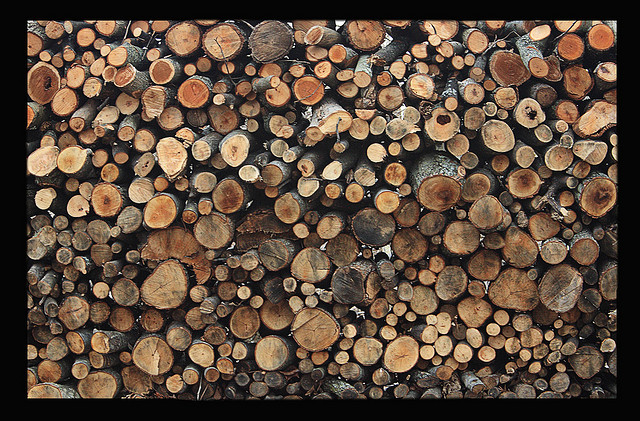 The Rackspace news comes during the Cassandra Summit, which saw Microsoft and DataStax also forming a partnership that speaks to the demand for services that work across multiple data centers. It’s the distributed, masterless architecture that the Cassandra database offers which makes it so increasingly popular. It has no single point of failure, giving it practically seamless availability. It’s a modern database architected on ideas developed by Google’s BigTable and Amazon DB. It runs on BSD, Linux, OS X and Windows.  Cassandra is ranked No. 8 in the DB-Engines Ranking of the most popular databases. Jonathan Ellis, CTO of DataStax, has said Oracle, which sits at No. 1, is DataStax’s primary competitor.

Rackspace is a large cloud services company, but not in the same category as AWS, Microsoft Azure or Google Compute Engine. But it is finding room in the market by offering services for the customer who does not have the time nor the resources to implement complex application technologies.

Joe Emison illustrated how complex it can be for a customer in a post earlier this summer. He did this by walking through an example of building an application from the ground up. He used Instagram:

“because it’s relatively simple to understand and has some core features that many modern applications — even in the enterprise — are asked to include: mobile app, responsive web app, some element of social sharing, and some element of private data ownership. And for the purpose of this example, let’s think about an Instagram-like application with these features: sign in with social media credentials, search for and add friends to your “private sharing,” and post photos either as public or private.”

His example showed that companies will increasingly need automated resources — serverless environments for building and deploying apps. This resource-driven future is not here yet, but managed services allow the less sophisticated customer to leverage database technologies, such as Cassandra, which is increasingly used as the backend for the Internet of Things (IoT), and web and mobile applications.

“People often struggle with making traditional relational databases work in those environments. They jump through hoops, they create what I call “science projects” to make these things work. You can make them work as something passable, but it’s certainly easier to use a platform designed for that world,” he said.

Personalization, such as making recommendations based a customer’s previous purchases, is expected to be another big area, Datastax’s Ellis said. “The expectation that every interaction with a business is going to be personalized and made more efficient for the user — that brings a higher level of demand from the embedded layer, and Cassandra’s been instrumental in driving that.”

Interestingly enough, startup Instaclustr, which also offers hosting and managed Cassandra services, announced in February that it’s offering DataStax Enterprise (DSE) as a managed service. Instaclustr provides managed services on public clouds, according to Rackspace, while their own managed services are on dedicated/private clouds.

In terms of the experience and expertise to run Cassandra — or any other number of key open source software components, tools or frameworks — organizations often need help, particularly at scale. “Even if an organization has the right talent and know-how to deploy these technologies, they’re usually in a position where they could still do so more effectively and efficiently,” says Jay Lyman,  cloud platforms research manager at 451 Research.

Many of these software tools and components typically creep into organizations via developers, lines of business and other internal users. As things become standardized and sanctioned by IT or adopted by management, there’s a need for supported services such as this, that continue the flexibility and utility of open source and other resources, but also provide the SLAs and assurances that enterprises expect.

This continues Rackspace’s effort to provide more agile DevOps and big data services to their customers and the wider market, Lyman says, adding that it’s a pretty well-timed move.

But it’s the complexity of building out sophsiticted applications that has value perhaps more than anything else to the customer.

“We know from our experience with OpenStack that companies are reluctant to build on top of pure open source unless somebody’s backing it and providing support for it. DataStax is doing a great job of bringing Cassandra to the enterprise and building out features beyond what’s in the open source platform,” said Engates of the collaboration, which was announced at Cassandra Summit in Santa Clara, Calif.

The two companies’ relationship goes back years. Ellis formerly worked at Rackspace, where he helped shepherd the Cassandra project through the Apache incubator to a full-fledged project. Ellis eventually left to start DataStax in 2010 and create a commercial version of Cassandra. It has raised $189.7 million and boasts such customers as Adobe, eBay, Thomson Reuters and Netflix.

Mesos describes Cassandra as “a highly scalable NoSQL database well suited to run on Mesos due to its peer-to-peer architecture. It possesses some great features to back today’s web applications with its horizontal scalability, no single point of failure and a simple query language (SQL).”

Mesos included a version of Cassandra in its Mesosphere Infinity real-time, open-source data center engine, released last month, which, interestingly enough, is seen as something of a competitor to OpenStack, a platform that grew out of Rackspace and NASA.

When University of Toronto researchers tested six NoSQL databases in 2012, they wrote:

“In terms of scalability, there is a clear winner throughout our experiments. Cassandra achieves the highest throughput for the maximum number of nodes in all experiments … This comes at the price of high write and read latencies.”

But there is still plenty of competition from the likes of Basho and the array of database services offered by Amazon Web Services and companies such as CenturyLink.