Rancher 2.5 Sets out to Be the Stock Kubernetes Build for GitOps 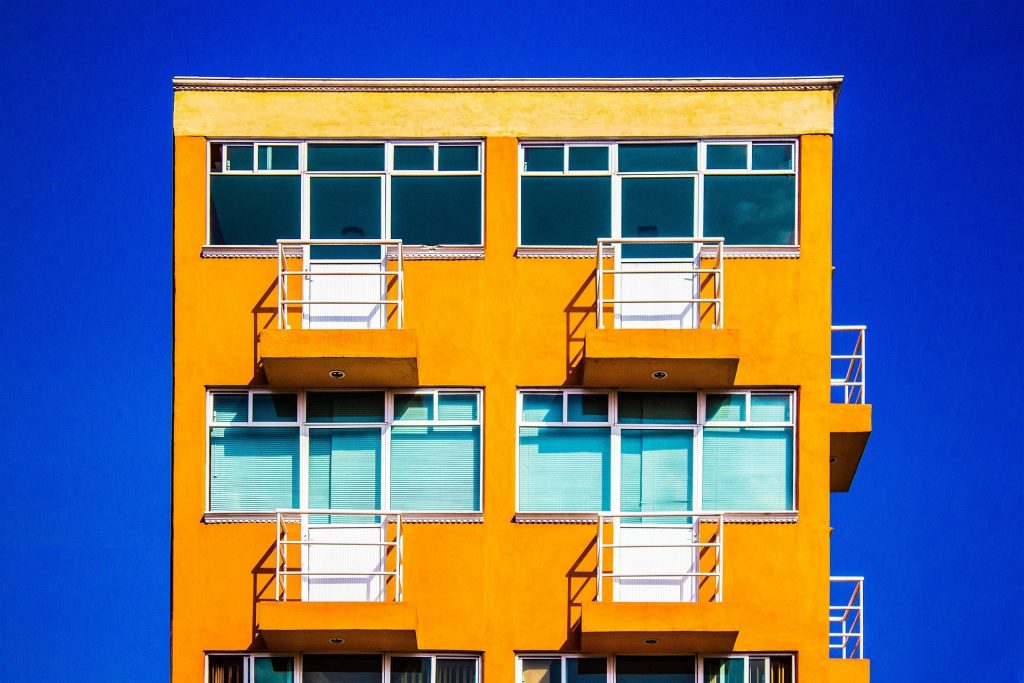 A recently published Forrester Research report described Rancher and Red Hat as leaders and VMware as a “strong performer” for multicloud platforms for containerized environments. Rancher recently released version 2.5 of its eponymously-named Kubernetes platform, and, in doing so, further defining how this distribution is different from these competitors, Rancher CEO and co-founder Sheng Liang told The New Stack.

Comparatively, Red Hat’s and VMware’s Kubernetes platforms and tools are more vertically integrated with VMware’s Hypervisor and Red Hat’s OpenShift platform, respectively, Liang said. Each flavor of K8s is customized “all the way down to the operating system,” Liang said, while adding that Rancher will remain a stand-alone unit once merged with SUSE when the acquisition is completed, Liang said.

Rancher can “manage all Kubernetes distros,” Liang said. Rancher 2.5 can scale across up to 1 million clusters that are Cloud Native Computing Foundation-certified, he said.

As opposed to expanding on a vertically integrated platform, Rancher will continue to “add value where we can,” Liang said. This accounts for 2.5’s focus on the edge and for GitOps-at-scale, Liang said. The GitOps capability includes the ability to push out application updates to as many as tens of thousands of different clusters, often “spread out around the world,” he said.

With the use of open source Rancher, organizations can use Rancher to rely on Kubernetes “as a very nice standardization layer”  without having to pay licensing fees for a Kubernetes distro for cloud native deployments, Liang said. “If you’re on Amazon Web Services, why would you want to set up a cluster… and have to pay a third-party license?” Liang asked, adding that “Amazon will just do it for free.”

For an extended edge reach, Rancher 2.5 offers what Liang described as advanced certification requirements for high-security U.S. government use cases. 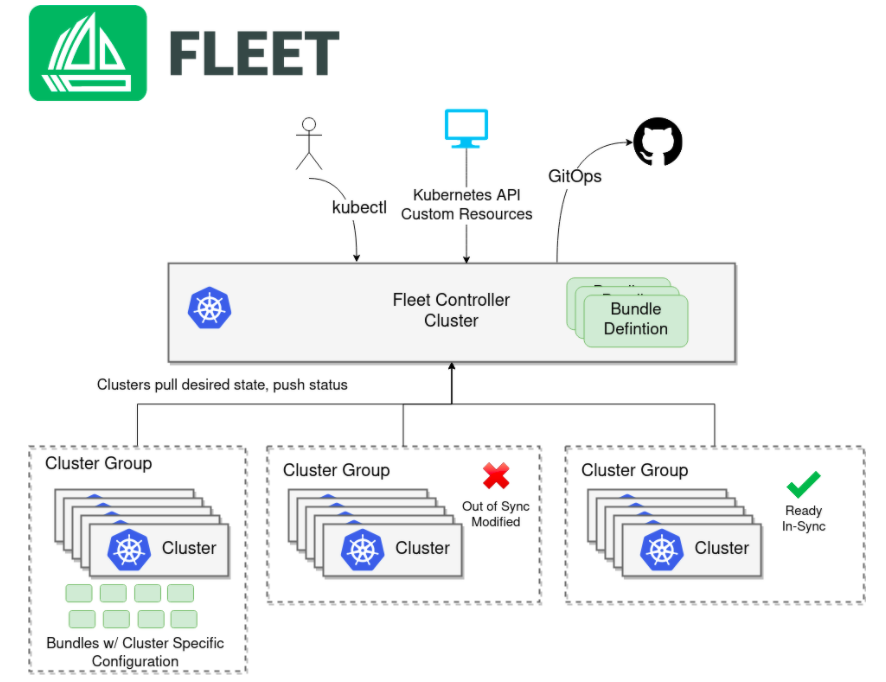 Rancher also created Fleet, an open source project for GitOps support, earlier this year. Among Fleet’s capabilities, Fleet is used to manage cluster deployments, including updates, from YAML, Helm charts and other files loaded on Git. Liang said Fleet is “the underlying technology we use to be able to get GitOps in Rancher,” while, as a standalone open source platform, Fleet can be used without Rancher, of course, for GitOps.

Rancher has also added stateful application and data support options for Kubernetes. An example includes the production release earlier this year of Longhorn for persistent storage that Rancher integrates with Rancher 2.5.

“So now, with Rancher, you can just get all persistent storage out of the box,” Liang said.

As a standard, Rancher seeks to “double down on that,” Liang said. “We only add value where we can — which is plenty,” he said.