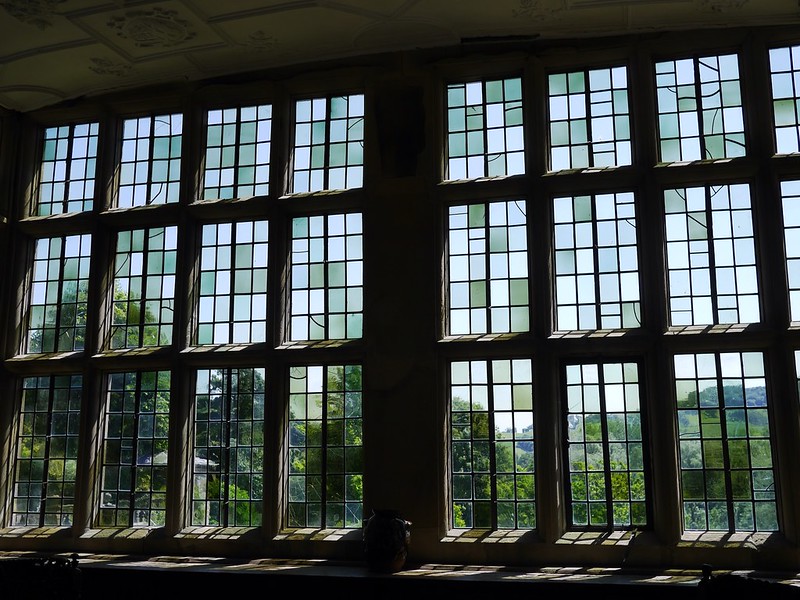 In March, container support for Windows was declared stable in Kubernetes v1.14 opening the door for vendors to manage Kubernetes for Windows-based applications.

In Rancher’s announcement, Taylor Brown, principal program manager for the container platform at Microsoft lauds Rancher for being one of the first to market with its offering.

It delivers on Rancher’s mission to enable users to run Kubernetes anywhere, according to Sriram Subramanian, research director at IDC.

“Organizations are standardizing on Kubernetes, and with more Windows-based workloads getting modernized, having a container management platform that specializes in Kubernetes while providing support for Windows is key,” he said.

Multiple companies have had support for Windows on Kubernetes in beta, but Rancher Labs touts being first to release enterprise-grade support as general availability.

Microsoft and Rancher Labs will be doing a series of events on Windows and Kubernetes, according to Peter Smails, Rancher’s chief marketing officer.

The Kubernetes documentation on Windows notes several limitations. Among them: It only applies to Windows Server 2019, and Windows is only supported as a worker node, meaning users still must use Linux master nodes with them.

“It’s just there’s such a pent-up demand right now. Windows support for Kubernetes has existed for like close to, in some form, for close to three years. And I think initially, everyone was very, very excited. And it was clearly not ready. …. And I feel like now it’s finally the time to actually bring this into mission-critical enterprise production use. … I think there’ll be enough Windows shops who wouldn’t mind putting up a couple of Linux nodes.”

The new version also includes tighter integration with Istio service mesh. While Istio has created quite a bit of buzz in the industry, there hasn’t been a high level of adoption, and those customers trying to use it have been struggling, according to Liang. Rancher has supported Istio and other service meshes in its Rio project, but this integration has focused on making Istio easier to use.

Expect to hear more about Rio at KubeCon + CloudNativeCom 2019 in November.

Susan Hall is the Sponsor Editor for The New Stack. Her job is to help sponsors attain the widest readership possible for their contributed content. She has written for The New Stack since its early days, as well as sites...
Read more from Susan Hall
SHARE THIS STORY
RELATED STORIES
Swarm, a User-Friendly Alternative to Kubernetes PromCon 2022: Why Prometheus Had to Change DevPod: Uber's MonoRepo-Based Remote Development Platform Rethinking Java @Scheduled Tasks in Kubernetes Kinsing Malware Targets Kubernetes
SHARE THIS STORY
RELATED STORIES
What’s the Difference Between Kubernetes and OpenShift? 4 Ways to Use Kernel Security Features for Process Monitoring Data, Analytics and AI: What Will Happen in 2023 Kubernetes for Windows A Look at Kubernetes Deployment
THE NEW STACK UPDATE A newsletter digest of the week’s most important stories & analyses.
The New stack does not sell your information or share it with unaffiliated third parties. By continuing, you agree to our Terms of Use and Privacy Policy.