Rancher Container Management Platform Goes All in on Kubernetes 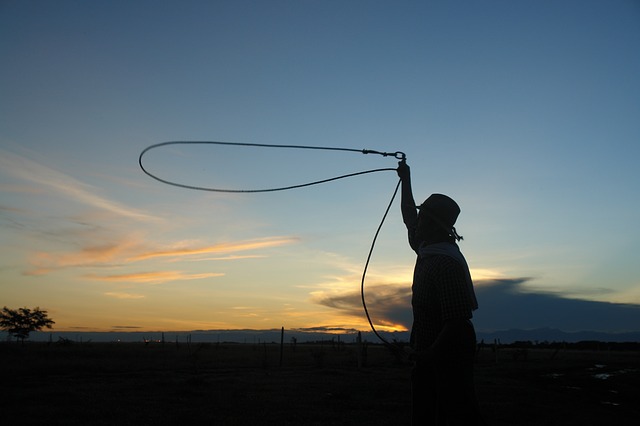 It used to be enough for Kubernetes vendors to help clients set up their clusters, but not anymore. Both setting up and running the open source orchestration engine have gotten easier, and vendors have to find ways to add value by helping customers better manage their clusters, according to Sheng Liang, Rancher co-founder and CEO.

The company just unveiled a technical preview of the Rancher 2.0 container management platform, due to be launched as GA early next year. Rancher previously used its own orchestrator, called Cattle, and supported other orchestrators, but since has gone all-in on Kubernetes as the market leader.

With 2.0, the company’s touting its ability to manage any Kubernetes clusters, regardless of where they come from.

“With 2.0, we really needed to grow from just a tool to install, manage, upgrade like we’ve been doing for the past couple of years,” said Liang.

“ A lot of our customers have all these Kubernetes clusters, but they don’t have the ideal homogeneous, Google-broad kind of setup. They need a tool to control access — which team, which project, which app is on what,” he said.

“They need a centralized control plane. They need to deal with different kinds of infrastructure. A lot of times, these Kubernetes setups are like a little snowflake: It comes with its own monitoring configuration, its own set of network drivers. So they need a common way to make sense of all this, a common way to aggregate logs.”

Some customers want everything to be exactly the same across both cloud and on-prem Kubernetes deployments, and Rancher provides that, he said.

With 2.0, users can set up their own hosts or import clusters from sources such as Google Container Engine, Azure, Bluemix, Ubuntu, Kops or elsewhere.

It offers a redesigned UI that’s “completely rebased on top of Kubernetes,” Will Chan, co-founder and vice president of engineering, explaining in a video. He said of previous versions: “We were not satisfied with how it meshed with the rest of the UI GUX once it was up and running.”

With 2.0, users get native Kubernetes with Rancher UX on top of it, including CLI, UI, API and Docker Compose, he said.

Among the new features in the UI:

With the cluster-management feature, it defines a cluster as a group of physical or virtual compute resources and an environment as a namespace where applications, services and containers are defined, and where you launch containers. Now multiple environments can now share the same physical resources.

For now, the company’s urging customers to use version 1.6 for production workloads, but to try out the coming upgrade.