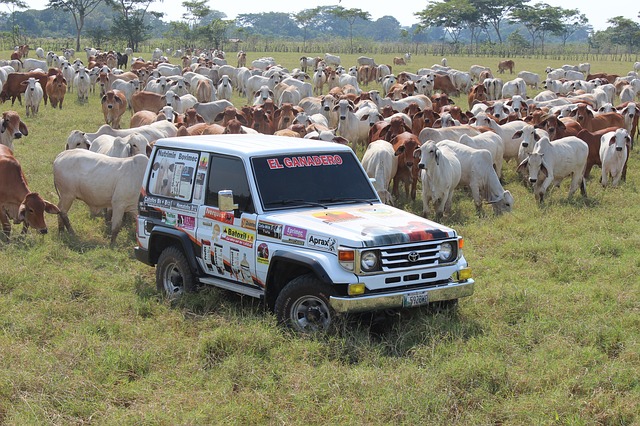 Rancher Labs is set to offer a new weapon for those looking to build containers. The Cupertino-based company has formally launched RancherOS, a slimmed-down operating system that avoids the needs for many libraries and services.

Rancher announced general availability of the software this week claiming that it made offered reduced boot time while enhancing security by cutting down on the number of components that could be exploited by cyber criminals.

Given the large number of Linux distros already, does Rancher offer anything that can’t be provided by the more popular operating systems? “Definitely, said Sheng Liang, Rancher Labs’ CEO, “we have a small, fairly technical user base, and RancherOS fits the needs of users who are looking to run containers — it has a lot of overlap functionality with Docker.

This overlap means that RancherOS uses Docker for management. Because the functionality is stored in the cloud and configured by using cloud-init, there’s a huge reduction in operating system footprint. “It doesn’t have traditional Linux configuration services, but gets them from the cloud,” said Liang.

The company found that most interest in the product was coming from admins who needed to scale up quickly. “People wanted to run things at scale and didn’t want to worry about OS,” Liang said, “it’s for when you get to the point when you’re worrying about not one server but a whole fleet of servers.”

He said that the release had been planned for some time. “We’ve actually been offering it for the past year,” said Liang. “But we’ve been signing up paying customers for a non-GA product” and he said that the company couldn’t take their money for much longer without a release.

David Cartwright, Linux specialist and a chief information security officer at an international finance organization, saw the appeal of the product. “If you’re using your Linux setup as a general processing platform — general, non-mission-critical stuff that changes/evolves often and where you frequently add new apps — then it’s not for you,” he said.

But, he said, RancherOS does cure one headache that many admins face. “One of the problems with Linux is that there’s so much of it: there are a zillion libraries and kernel modules that support all manner of junk that will never, ever get called but which are nonetheless occupying disk space, system memory and potentially CPU cycles: what you gain in flexibility and vast app support you lose in efficiency.”

Containerization, he said, was one way round this. “By containerizing stuff and limiting the contents to just what’s needed you’re going to gain performance and see a resource usage drop.”

Liang emphasized the enhanced security of RancherOS and it’s this aspect of the OS that appealed to Cartwright. “One thing that’s interesting is the potential link between containerization and server hardening. If you “harden” a server you’re basically uninstalling all the unused apps and system extensions so that they can’t sit there unwittingly being the route into the system for a hacker.”

Rancher Labs already has a variety of companies using the software, said Liang, attracted by the efficient use of resources and easier maintenance, for example, by easier patching.

RancherOS is set to remain a specialized environment, however, “RancherOS isn’t for everyone, but in the specific areas that it does fit it stands a very good chance of being pretty attractive,” said Cartwright.

SHARE THIS STORY
RELATED STORIES
Top 5 Considerations for Better Security in Your CI/CD Pipeline Docker Swarm, a User-Friendly Alternative to Kubernetes Case Study: How SeatGeek Adopted HashiCorp’s Nomad Docker versus Kubernetes: Start Here 3 Container Practices to Boost Your Security Posture
TNS owner Insight Partners is an investor in: Docker.
SHARE THIS STORY
RELATED STORIES
.NET 7 Simplifies Route from Code to Cloud for Developers Docker versus Kubernetes: Start Here Docker Swarm, a User-Friendly Alternative to Kubernetes 4 Ways to Use Kernel Security Features for Process Monitoring Data, Analytics and AI: What Will Happen in 2023
THE NEW STACK UPDATE A newsletter digest of the week’s most important stories & analyses.
The New stack does not sell your information or share it with unaffiliated third parties. By continuing, you agree to our Terms of Use and Privacy Policy.