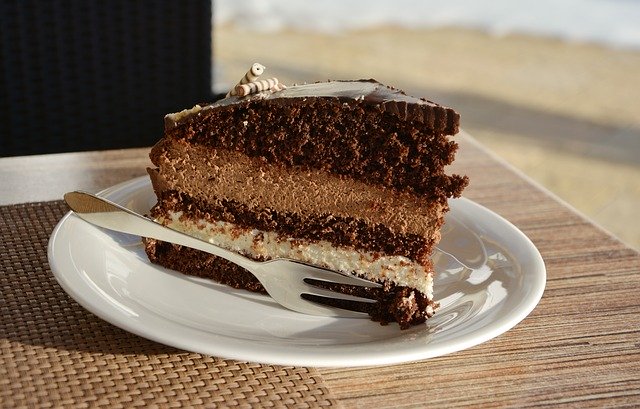 Just in time for KubeCon+CloudNativeCon North America 2019, Rancher Labs has released two new packages for cresting an end-to-end Kubernetes solution for all compute environments — from data centers to the cloud to the edge.

It has unveiled a beta of Rio for DevOps automation, as well as the general availability of K3s, a distribution of Kubernetes small footprint workloads.

Rancher’s Vice President of Marketing Peter Smails sat down, virtually, with The New Stack to talk about this new release.

Rio is dedicated to making Kubernetes something developers can build on top of but forget it’s there. The key capabilities of the now-in-public-beta Rio include:

A lot of what Rancher has done to date is geared toward IT operations to manage all their clusters, Smails said. For developers, user feedback repeatedly is that it’s too complicated for them, still too hard for writing code and running in production for cloud and edge.

Smails said all devs should have to worry about is “writing code and getting that code built, deployed and managed across any Kubernetes clusters, in any process.”

That’s what Rio does.

He described Rio as an “automated application deployment engine for developers to automate the build, deployment and management of any apps — to simplify that whole process.”

“Rio is intended to be opinionated. You make certain decisions for the users to make things automated and simplified.”

Rancher was built with IT and operations in mind, but Rio is targeted at any developers going DevOps with Kubernetes, no matter if you’re using Rancher or not.

Smails said this general availability for K3s is significant because among their beta testers they already saw significant use cases — around 15 percent — for necessarily lightweight, edge computing.

“If ‘compute everywhere’ is the holy grail of what we’re trying to accomplish, and Kubernetes is how you get there,” he said, describing the new products as important additions to the company’s three-tiered software “KubeCake,” which now includes:

KubeCon+CloudNativeCon 2019 and The Linux Foundation are sponsors of The New Stack.

Feature Image by congerdesign from Pixabay.