Rancher Rio: Taking Care of the First Half of the Developer’s Day

Rancher Labs has unveiled a project called Rio, which it calls a “micro-PAAS” that developers can use to  easily deploy boilerplate services in their applications to Kubernetes.It handles all the things you’re going to commonly need in an application.“It’s like a building block, a scaffold,” said William Jimenez, field engineer for Rancher Labs.
May 27th, 2019 3:00am by Susan Hall 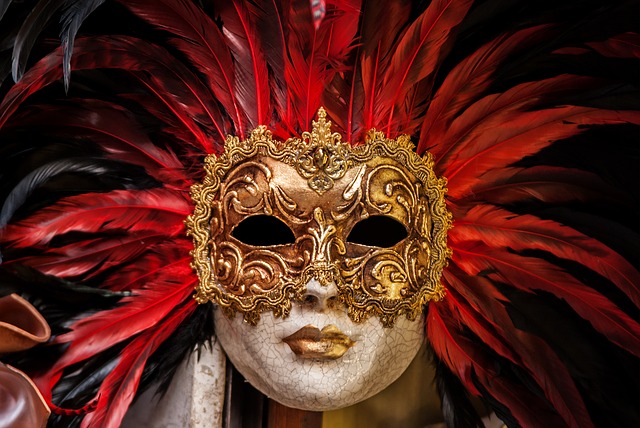 Rancher Labs has unveiled a project called Rio, which it calls a “micro-PAAS” that developers can use to easily deploy boilerplate services in their applications to Kubernetes.

It handles all the things you’re going to commonly need in an application.

It will do things like help you with setting up Istio for service mesh or security and communication between your microservices. It will help set up routing for how information goes into your application, give you canary deployments, A/B deployments, monitoring HTTP traffic inside your service mesh and more.

“All these table stakes parts of application development that everyone reinvents, we’re just going to do it once for you,” Jimenez said.

“We’re alleviating developers from the first half of their day to build the app. It’s CLI, but it’s also building a lot of Kubernetes primitives that you can build on top of. It’s like a foundation. Everyone’s going to need these certain things in their app, so let’s just get them to that place. How do microservices talk? How do they authenticate with one another? How do they handle bursts in traffic?”

The CLI is available for macOS, Windows, and Linux. It can run on any Kubernetes cluster and doesn’t require any other Rancher technology.

The company unveiled k3s, its lightweight Kubernetes distribution for the edge in February, then followed with k3OS, its operating system for k3s.

“All features are specifically designed to provide a sane default implementation to get you running right away, but with the flexibility to be configured, replaced, or disabled according to your needs. If you just want one feature in Rio you can use that and ignore the rest. This is all possible because Rio is very closely aligned with the Kubernetes ecosystem and draws heavily from it,” Shepherd wrote.

The company has been big fans of Compose in the Docker world and wanted to create something in Kubernetes that would foster developer adoption, according to Dave Getzler, vice president of sales.

“How do you make something that developers can use to deploy apps without having to understand every single primitive?” he asked.

“It’s an interpretive dance. It’s very flexible, you can tweak it to your own way, but there’s this general kind of rhythm and melody to it. It’s very customizable to your own circumstance,” he said.

It also uses best-of-breed technologies like Istio and Knative, ingress controllers in Kubernetes, it lets you encrypt certificate management.

“We are leveraging these CNCF (Cloud Native Computing Foundation) projects. We’re not making something new, we’re just helping you harness them,” Jimenez said.

Susan Hall is the Sponsor Editor for The New Stack. Her job is to help sponsors attain the widest readership possible for their contributed content. She has written for The New Stack since its early days, as well as sites...
Read more from Susan Hall
SHARE THIS STORY
RELATED STORIES
A Look at Kubernetes Deployment Kubernetes 101: Deploy Portainer to a MicroK8s Cluster Swarm, a User-Friendly Alternative to Kubernetes Why Your Kubernetes Ship Is Sunk without Machine Learning Kinsing Malware Targets Kubernetes
TNS owner Insight Partners is an investor in: The New Stack, Docker.
SHARE THIS STORY
RELATED STORIES
Managing the Cost of Kubernetes Kubernetes 101: Deploy Portainer to a MicroK8s Cluster Kubernetes for Windows Rethinking Java @Scheduled Tasks in Kubernetes Wasm for the Frontend: A Look at Developer Use Cases
THE NEW STACK UPDATE A newsletter digest of the week’s most important stories & analyses.
The New stack does not sell your information or share it with unaffiliated third parties. By continuing, you agree to our Terms of Use and Privacy Policy.