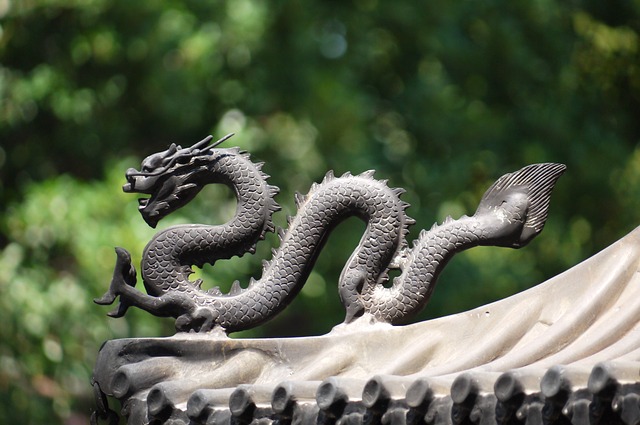 The company announced it was going all-in on Kubernetes earlier this year, when it launched version 2.0 of its open source management platform Rancher, enabling teams to create clusters hosted by Google, Amazon and Azure as well as other U.S. public clouds. Rancher provides a central management plane, including security, policy and access, no matter where they run.

China is the second-biggest market for Rancher, Shannon Williams, Rancher Labs co-founder and vice president of sales and marketing.

“Our U.S. customers are excited to have the ability to have a single management plane. Now, [with the addition of China], you can almost build a cloud of Kubernetes.”

They can deploy on infrastructure in China and the U.S. with a centrally managed, standardized interface.

“It’s almost like we finally have 110-volt electricity. We can start to build tools that can be plugged into it. We don’t have to know too much about the cloud provider to provide a lot of value because they’re giving us something consistent.”

The Rancher platform consists of the Rancher Kubernetes Engine, a Kubernetes distribution that can be deployed on any cloud or on-premises environment; a unified cluster management tool to centrally enforce security, role-based access and other administrative policies; and an application workload management interface that includes an application catalog, monitoring, alerting, log aggregation and integrated CI/CD pipelines.

With the China launch, Rancher provides:

At the keynote, Wei Zhang, vice president of technology for Goldwind Smart Energy and Rancher Labs CEO Sheng Liang spoke about how the wind turbine manufacturer uses Kubernetes in central data centers as well as at the edge, where weather data and AI technologies are used to predict power output for a cluster of turbines.

On an episode of The New Stack Makers podcast earlier this year, Rancher Labs’ Williams talked about how the company, which originally offered its own orchestrator called Cattle, made the shift to Kubernetes.

“Kubernetes had the whole industry working to improve it,” Williams said. “We made the decision then to bet everything on Kubernetes.”

Susan Hall is the Sponsor Editor for The New Stack. Her job is to help sponsors attain the widest readership possible for their contributed content. She has written for The New Stack since its early days, as well as sites...
Read more from Susan Hall
Share this story
RELATED STORIES
Kubernetes Has a 'Windows Running as Root' Problem Deploy a Kubernetes Cluster on Ubuntu Server with Microk8s 5 Ways Data Protection for Kubernetes Is Different Securing Access to Your Infrastructure with Teleport The Stone Ages of Open Source Security
Share this story
RELATED STORIES
How Many Nodes for Your Kubernetes Control Plane? Kubernetes Just Has to Get Easier for Developers Kubernetes Troubleshooting Starts with DNA-like Data Swirling 5 Ways Data Protection for Kubernetes Is Different Introducing Open Source Zero Trust to Kubernetes
THE NEW STACK UPDATE A newsletter digest of the week’s most important stories & analyses.
We don't sell or share your email. By continuing, you agree to our Terms of Use and Privacy Policy.