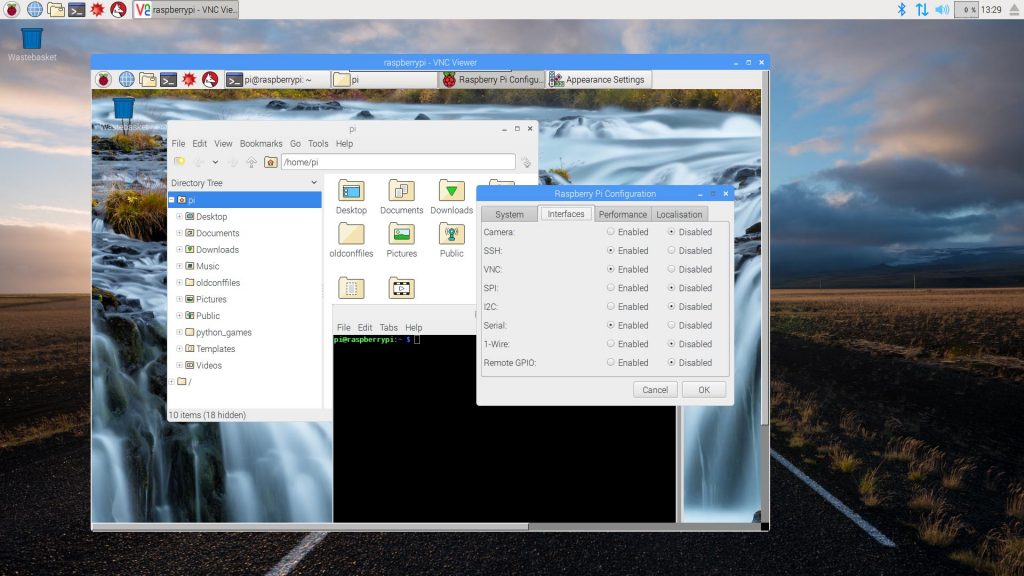 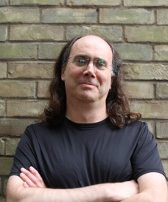 Last September, the Raspberry Pi Foundation  launched its new PIXEL desktop environment for its line of tiny single-board computers. “The desktop has reached the point where it’s a complete product in its own right and should have its own name,” wrote Simon Long, the foundation’s UI lead, in the announcement.

Last month they decided to take it a step further, by releasing a “Debian+PIXEL” distro for x86 platforms.

“Back in the summer, we asked ourselves one simple question: if we like PIXEL so much, why ask people to buy Raspberry Pi hardware in order to run it?” wrote Eben Upton, the founder of the Raspberry Pi foundation, in a blog post. “There is a massive installed base of PC and Mac hardware out there, which can run x86 Debian just fine.” 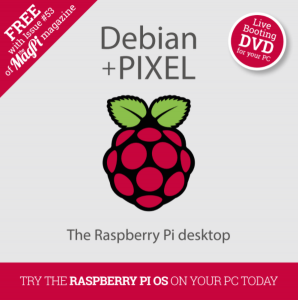 The PIXEL/OS combo is currently only a “live image” for booting temporarily (“for trial purposes”) from a USB stick or DVD. And this means, of course, that “If you are running from DVD, any files you create, or modifications you make to the system, will, of course, be lost when you power off the machine.” But Upton says it may eventually create an installer.

It contains all the same applications you’d find on a Raspberry Pi board except for Minecraft and Wolfram Mathematica (because those software licenses only cover Raspberry Pi devices). And of course, because it’s Debian-based, users can still install free Debian applications.

Upton outlined a few use-case scenarios — for example, a student could run Pixel on a low-cost home computer, while finding the same desktop environment on machines at her school. But more importantly, “bringing PIXEL to the PC and Mac keeps us honest. We don’t just want to create the best desktop environment for the Raspberry Pi: we want to create the best desktop environment, period. We know we’re not there yet, but by running PIXEL alongside Windows, Mac OS, and the established desktop GNU/Linux distros, we can more easily see where our weak points are, and work to fix them.”

He emphasized this is a prototype — and suggests backing up your system before trying the image — but adds they’ll do their best to address minor issues on some hardware configurations “If we decide that this is something we want to commit to in the long run.”

And of course, it’s open source. “We make all our modified source available in apt and GitHub – anyone who wants it can freely take it,” Long commented in September.

Upton asked readers to share their experiences in the comments, and within four weeks there were over 650 responses — most of them enthusiastic:

“I have a 6-year-old laptop that’s gathering dust. Time for a new lease of life!”

“It works very fast in a Compaq Mini CQ10 with 2GB of ram, i am using a 2gb usb dongle to boot from there”

Back at the Raspberry Pi foundation, there were also some experiments. Simon Long noted it experienced issues on some Macs, and began collecting feedback for troubleshooting. “It boots fine on my 2014 MacBook Pro, and also on my 2013 MacBook Air. However, it doesn’t boot on a 2015 MacBook Air, nor on a 2011 Mac Mini,” he noted. But Upton reported that he’d even tested it successfully on his ThinkPad X40 — more than two decades old, and wrote that the Debian/PIXEL combo should work on other devices “provided they have at least 512MB of RAM.”

The PIXEL the culmination of years of work. In his September post, Long remembered when he joined the foundation in the summer of 2014. “[O]n the first day Eben and I sat down and played with the Raspbian desktop for half an hour, then he asked me ‘do you think you can make it better?'”

Long studied user interfaces closely. “It’s actually surprisingly easy to hack about with the LXDE desktop once you get your head around what all the bits do,” he wrote.  He spent the next two years “slowly chipping away at the bits that I felt would most benefit from tweaking.”

The resulting PIXEL desktop environment came up with a number of specific improvements: 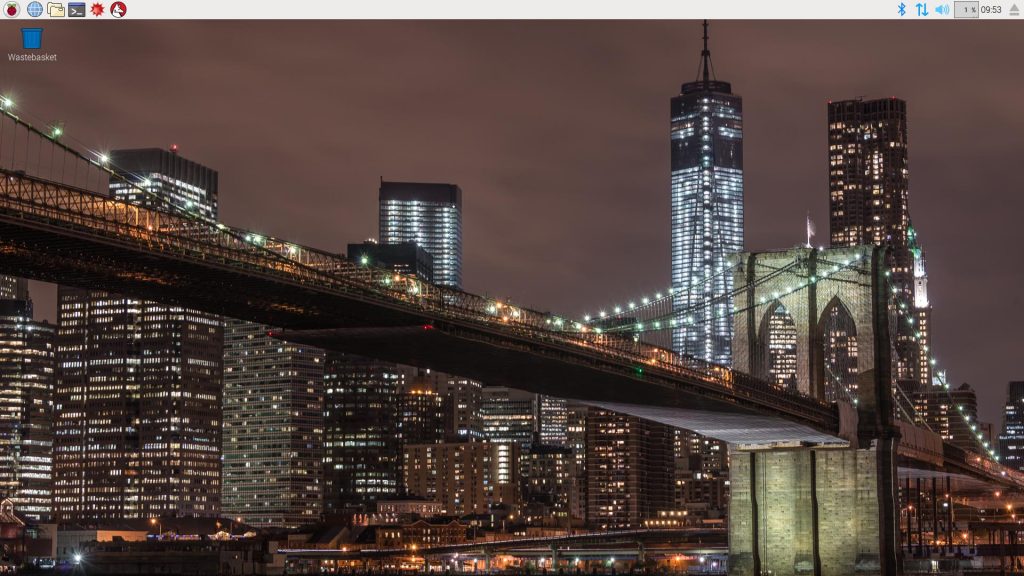 In addition, it ships with a Pi version of the Chromium browser, with an adblocking extension already pre-installed, as well as Adobe Flash and h264ify, which improves playback of YouTube videos. “Installing h264ify will not magically enable hardware decode for video,” Long explained later in the comments on his post. “it will just force videos to be in H.264, whereupon they will be decoded with the built-in Chromium software video decoder.”

Long also reassured users that the Pi image still also includes the Raspberry Pi’s own Epiphany browser. “The reason we chose to use Chromium was chiefly because it was, of the modern browsers with good performance and compatibility, the easiest for us to which to add hardware-accelerated video playback,” Long explained in another comment. “We have no political axe to grind in favour of or against any particular browser (or indeed company).”

And he seems aware that his work has been warmly received. “We release things we think people might want, we listen to the feedback, we decide what to do next,” he wrote in a comment back in September when PIXEL was first released for Raspberry Pi devices. “Frankly, the degree of enthusiasm we have seen on here, on our forums and on the Internet, in general, following this release has been staggeringly positive — far more so than we had expected.”