Do We Really Need a 40-Hour Work Week? 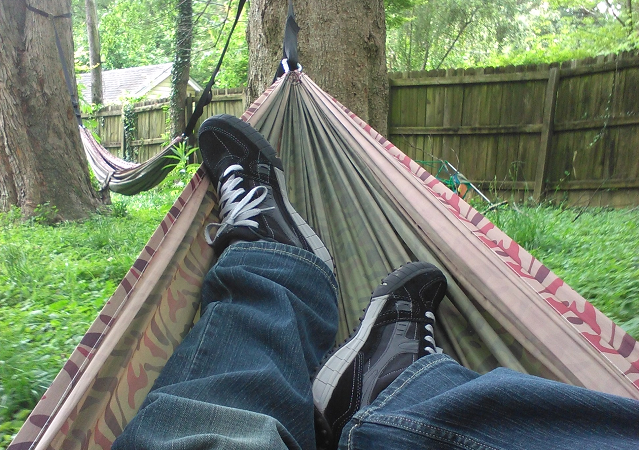 For those working in the white-collar world of intellectual work, “most of us work a schedule that doesn’t maximize our productivity,” wrote Morgan Housel, a former columnist for both the Wall Street Journal and the Motley Fool. He’s now a partner at Collaborative Fund, a $100 million venture capital firm whose portfolio includes Kickstarter, Lyft, and Reddit.

His thought-provoking essay, “The Advantage of Being a Little Underemployed,” has churned up a whole range of reactions from developers.

Housel’s premise is that the eight hour work day we are accustomed to is a relic of a different era, when most people worked with their hands, rather than with their minds. 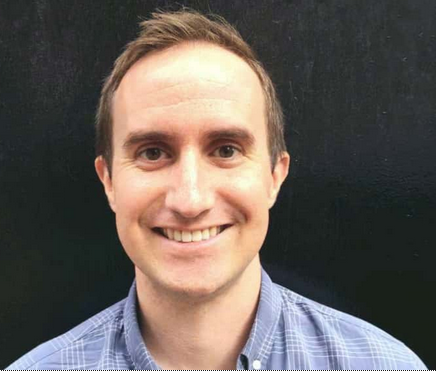 “We’re set on the idea that a typical work day should be eight uninterrupted hours seated at your desk,” Housel wrote, before explaining the rather arbitrary origins of that 40-hour work week.

Back in the 19th-century, it was common to put in six ten-hour days, in a world where “You stopped working when it was too dark to see or to go to church.”

Things didn’t change until 1916, when railroad unions demanded eight-hour workdays, “largely because work after that point correlated with a rise in accidents and death.” President Woodrow Wilson couldn’t afford a strike in the lead-up to World War I, so in a fateful joint address to Congress he made the case for giving just to railroad workers that eight-hour day, calling it “a thing upon which society is justified in insisting as in the interest of health, efficiency, contentment, and a general increase of economic vigor.”

Twenty years later, as President Franklin D. Roosevelt implemented his New Deal Reforms, this same work schedule suddenly morphed into the model for all workers. And we’ve been living with it ever since.

“Eighty years later this work schedule — originally designed for the endurance constraints of railroad depot workers — has become so ingrained that we rarely question it, regardless of profession.”

But Housel argues this schedule takes a toll on workers — it’s just one that’s harder to see. “The irony is that people can get some of their most important work done outside of work when they’re free to think and ponder.” People return from vacation with fresh ideas insights, Housel points out and concludes that today’s 40-hour work week doesn’t include any time to think. “A lot of knowledge jobs basically never stop, and without structuring time to think and be curious you wind up less efficient during the hours that are devoted to sitting at your desk cranking out work.”

“A lot of workers have thought jobs without much time to think.” — Morgan Housel

It’s a theme he’s visited before. In an earlier essay, Housel argued that “making decisions requires, more than anything, quiet time alone in your own head to think a problem through,” even suggesting that “the most productive use of a knowledge worker’s time could be sitting on a couch thinking.” For further evidence, he cites a Stanford study that calculated that taking a walk increased creativity by 60 percent.

“Good ideas rarely come in meetings, or even at your desk. They come to you in the shower. On a walk. On your commute, or hanging out on the weekend. I’m always amazed at the number of famous ideas that came to people in the bathtub,” he pointed out.

This month’s essay paints a pretty depressing picture of the 40-hour work week. (“Meetings. Spreadsheets. Meetings. Phone calls…”) It’s clogged with everything except time for that uninterrupted focus for deep thoughts. “The traditional eight-hour work schedule is great if your job is repetitive, customer-facing, or physically constraining. But for the large and growing number of ‘knowledge jobs,’ it might not be.”

The essay’s title comes from a quote from Amos Tversky, a cognitive science scholar who believed that “the secret to doing good research is always to be a little underemployed. You waste years by not being able to waste hours.” But since today’s knowledge workers won’t get their issues recognized by an act of Congress, Housel tells his readers, “It’s up to you to figure it out.”

Sell It to Management

Housel’s call to action attracted 220 upvotes when the link turned up on Hacker News — and another 145 on Reddit. And soon commenters were sharing their own stories from our modern workforce.

“I’ve found that a 90-minute walk is pretty much perfect for resetting my mind and getting over any hurdles I’ve been stuck on.”

“Many of my best ideas came about as I was in between sets of 225lbs on the incline bench press. I don’t actually give up on problems just because I’m not at work.”

“If I am taking a shower, and the solution to a work problem comes to me, am I at work or not?“

“Badging in and out is ridiculous to me.”

This inevitably led to some grumbling about the way things are currently set up:

“The only reason I don’t take a 90-minute walk every day is because my desk is near the staff who just punch numbers in to a computer all day, and they start to gossip if I’m not at my desk enough.”

“Most managers don’t get this. They’d rather have you sitting and doing nothing but being in their line of sight instead of being up and about and thinking.”

“I think this is why big companies have trouble innovating. They get filled up with hard workers who spend little time thinking because they’re too busy working.”

One by one, today’s workers began comparing their schedules. One described their experiences with a 30-hour workweek. “I am undeniably more productive than I’ve ever been while working less actual hours,” that person wrote. Another believed that “My best work experience was when I had a job where a 35-hours week was mandatory and strictly enforced. I had time and energy for other things and was super motivated at work.” And even with a 40-hour workweek, one cloud security architect shared that “my employer has a hard stop at 40 hours per week. When those 40 hours are exhausted, I’m done for the week.”

Not everyone was sold on the idea. “Some of my favorite working experiences are wrestling with a gnarling technical problem deep into the night,” the commenter pointed out. And one commenter pointed out that “Most jobs, and ‘mentally exhausting’ jobs, in particular, are collaborative. If people are taking 90-minute walks when they need to refresh, it is harder to assemble teams, find answers to questions, be available to customers, etc.”

And one comment seemed to suggest that a 40-hour workweek could lead to more innovation — but not in the way you’d expect. “I could do my 8-hour job in 4 hours, but I have to work 40 hours a week because that’s the minimum expected from me.

“This wasted time is the main reason why I’m working on starting my own company this year.”

SHARE THIS STORY
RELATED STORIES
How to Get Started Filling 3.4 Million Cybersecurity Jobs A Brief DevOps History: The Road to CI/CD How Will Working in Tech Change in 2023? Snack Stack: Turning Winter Comfort Food up to 11 CES 2023: Robots, Astronauts, Schwarzenegger and Flying Cars
SHARE THIS STORY
RELATED STORIES
Entrepreneurship for Engineers: Building for Customers’ Love How Jit Builds a Platform Engineering Mindset in the Cloud CES 2023: Robots, Astronauts, Schwarzenegger and Flying Cars SRE Housekeeping: Where to Get Started for New Hires Golden Paths Start with a Shift Left
THE NEW STACK UPDATE A newsletter digest of the week’s most important stories & analyses.
The New stack does not sell your information or share it with unaffiliated third parties. By continuing, you agree to our Terms of Use and Privacy Policy.