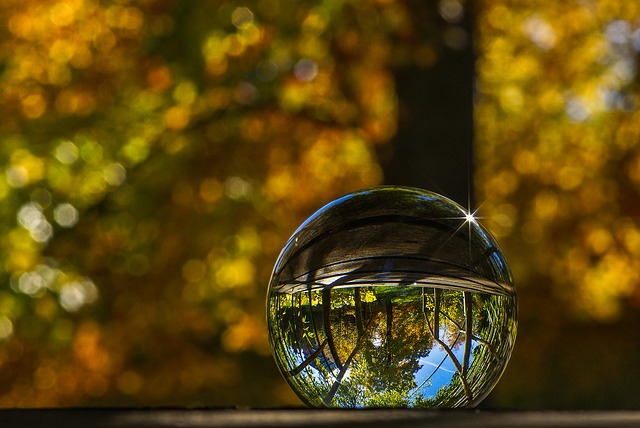 Massachusetts-based Progress, formerly known as Progress Software, has a long history of adding to its portfolio by acquisition, and two recent ones will help the company tackle the market for cognitive applications.

Assembling a cognitive-first strategy, “the two big things we identified as missing were the two things we just acquired. We needed predictive analytics capability and we needed to strengthen our backend-as-a-service,” said Mark Troester, vice president of strategy at Progress.

To that end, in March Progress acquired DataRPM, which offers a predictive maintenance solution for industrial Internet of Things, and mobile backend-as-a-service vendor Kinvey in June.

“Kinvey was an early pioneer in the BaaS space and brought to market a leading-edge solution that enables developers to operate a serverless and compliant cloud backend for any native, hybrid, web or IoT app,” CEO Yogesh Gupta said of the most recent deal.

Using large amounts of structured and unstructured data, content analytics, and information discovery and analysis as well as numerous other infrastructure technologies, cognitive/artificial intelligence systems “are the next wave of technology transforming how consumers and enterprises work, learn, and play,” according to David Schubmehl, research director for cognitive systems and content analytics at IDC.

“Cognitive/AI systems are quickly becoming a key part of IT infrastructure and all enterprises need to understand and plan for the adoption and use of these technologies in their organizations,” Schubmehl said in a recent report.

Spending on these systems grow by 59.3 percent over last year to reach $12.5 billion in 2017, IDC predicts, with the largest chunk, $4.5 billion, to be spent on cognitive applications.

Based in Bedford, Mass., Progress offers a platform for building and deploying business applications. It originated as Data Language Corp. back in the 1980s and has more than 80,000 enterprise customers.

Its JavaScript platform, NativeScript, enables developers to use JavaScript, CSS and HTML5 to build native applications for Android and Apple devices without having to rewrite code. It also offers the responsive Web UI toolkit Kendo and OpenEdge platform for building and deploying apps on any platform or device.

The company’s DataDirect connectivity solution enables users to access data from any cloud or on-prem source — NoSQL, packaged applications, SaaS applications like Salesforce and Eloqua — behind a firewall through a single standard interface. The most recently added capability is the ability to connect across clouds without poking a hole in the firewall.

With DataRPM, Progress can offer predictive capabilities that can be embedded in any business application.

Built using open source technologies such as Apache Lucene, Solr and Hadoop, it provides a point-and-click take on natural language search. It uses a metadata approach so users don’t have to aggregate, prepare, model, or index data.

“On the DataRPM side, our magic sauce is we automate the data science process … It makes the data scientists a lot more efficient and really reduces the time to do machine learning and allows them to build more accurate models, Troester said.

Progress plans to also focus on predictive maintenance before entering other arenas.

“DataRPM is focused on time-series prediction. It could do predictions for outcomes in healthcare or what might happen in financial situations,” Troester said.

“With Kinvey, we have a lot of field service examples where combining a mobile delivery mechanism with predictive maintenance around machines — utilities, aircraft, anything related to industrial IoT — would be relevant.

“Then the next vertical for us to look at would be healthcare because we have HIPAA compliance with the backend serverless infrastructure. It would be a natural way for us to enter the healthcare market to do something as simple as provide predictive results around an MRI machine,” he said.

The company already offered backend services before buying Kinvey, but a lot of backend systems were not designed to support a mobile environment, Troester said.

Kinvey is available on multiple cloud platforms and offered in multi-tenant and dedicated cloud deployment models, including a version for compliance with the U.S. HIPAA healthcare privacy law. That’s one of the things that made it really attractive to Progress.

“We see use cases such as Boston Scientific building a mobile application that takes information from embedded spinal implants,” Troester said. There’s another use case called Hello Tractor, similar to Uber in developing countries where those who need a tractor can call and order one for a period of time.

“While we would recommend [developers] start from scratch with NativeScript so they have a JavaScript stack from the front end to the back end, Kinvey also provides SDKs where basically any front-end development tool like Xamarin or native application code or any number of ways to build the mobile front end can use Kinvey for the mobile backend services,” Troester said.

Interview with Guillermo Huerta for National IT Professionals Day
September 21, 2021