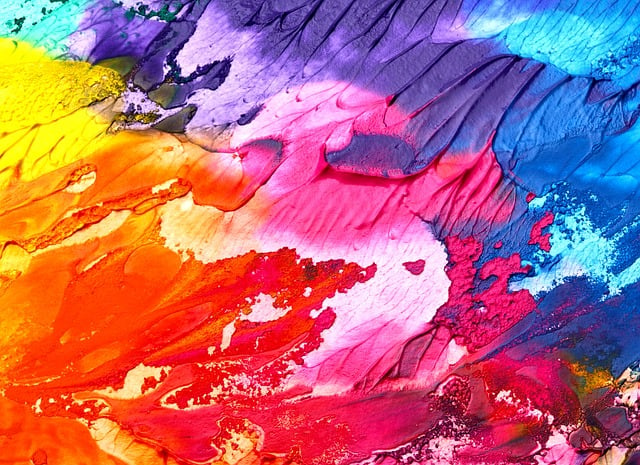 IBM considers itself a pioneer in areas like artificial intelligence — think Watson winning Jeopardy and Deep Blue beating Garry Kasparov — and the cloud, which it started a decade ago, with deep blue ads promoting cloud dominating TV ad spots ever since.

But like many innovations IBM failed to capitalize on, it lagged quickly. Watson AI became a dinosaur, and Amazon, Google and Microsoft whizzed past IBM in the cloud.

IBM had to do something to gain relevance, especially in the cloud, which it considers a “strategic imperative,” or a pillar for its future. Enter the planned $34 billion acquisition of Red Hat, announced Sunday, which is IBM’s biggest acquisition ever, and gives the company a back-end for its cloud, AI and hardware systems, which have rebounded with the Power chips and Z14 mainframes.

With Red Hat, IBM gets the world’s second-largest server OS, and some premium back-end technologies for various cloud implementations. Beyond the eponymous Enterprise Linux OS, IBM will own Red Hat’s OpenStack platform and Cloud Suite, which includes app dev tools for Docker and Kubernetes. Red Hat middleware is also being used in AWS, Google and Microsoft Azure, and IBM will indirectly take over those offerings. IBM will also now own CoreOS, which was acquired by Red Hat in early 2018 for $250 million.

There’s a risk that customers may opt to stay away from Red Hat middleware in cloud services altogether, but IBM’s taking steps to ensure customers there’s no reason to worry. Red Hat will be an independent unit, and IBM will continue to support Red Hat’s middleware in Google Cloud, AWS and Microsoft Azure. IBM assured it will retain Red Hat’s open-source ethos, product portfolio and “unique development culture.”

But IBM has a mixed track record with previous cloud acquisitions, with the most prominent example being SoftLayer, a cloud infrastructure provider acquired in 2013, but whose service – later renamed Bluemix — was ultimately killed and integrated into existing cloud, storage and other offerings. Revenue for IBM’s Technology Services and Cloud Platforms unit was $8.3 billion during the third fiscal quarter of 2018, a year-over-year drop of 2 percent.

Red Hat also fulfills a need for the company to acquire a significant Linux distribution it can call its own, and which could be the default OS for all its hardware and software offerings in servers and cloud. IBM has been trying to persuade people to get off its Unix OSes in its hardware and move to Linux, to which it has committed billions of dollars. IBM has partnered with Red Hat for decades in servers and mainframes, but owning the OS is better.

IBM has had to continually defend the future of AIX — its aging Unix-based OS for mainframes and Power-based servers — but hasn’t been shy in saying that Linux is the future of its hardware. Its Power chips are designed with Linux in mind, and IBM offers Red Hat and SUSE for its mainframe hardware, which is enjoying a renaissance with the recent Z14. Red Hat could replace IBM’s own LinuxONE, which was introduced just for mainframes last year. The popular Unix-based zOS for IBM’s Z mainframes will survive, though Linux is a preference.

The question now is how IBM does in bringing it all together. The company is trying to transition itself from a dinosaur to a preppy company with millennials as the driving force. Keeping Red Hat as a separate unit is smart, especially considering the difficulty of integrating past acquisitions into IBM’s legacy culture. If IBM continues to keep Red Hat separate — much like it did successfully with assets it acquired from The Weather Channel — the acquisition could drive major changes in its hardware and software strategies.

IBM did not return a request for comment on its integration strategy and plans for Red Hat in its offerings.