Red Hat and all The Clouds for App Dev and Deployment 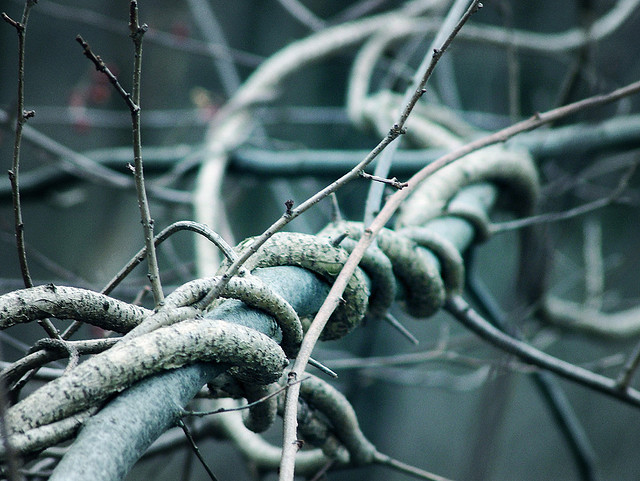 Red Hat is working with its enterprise customers to integrate three existing products into a complete open source stack called Red Hat Cloud Suite for Applications to improve development and deployment of applications at scale.

The suite includes a platform-as-a-service offering based on OpenShift Enterprise, infrastructure-as-a-service product based on the Red Hat Enterprise Linux OpenStack platform and the management platform CloudForms, with a new version, CloudForms 3.2, being announced today.

“We have several customers who are already putting them together on-premises, so this offering is our way of showing the integration between these layers,” said James Labocki, product manager for Red Hat Cloud Infrastructure. It plans to work with customers in an early access program to prepare the suite for general availability in the second half of this year.

With the current versions, there already are features that provide integration between these three major components, but the new versions will provide improved integration and user experience, according to Rob Cardwell, Red Hat’s middleware VP.

“Next month we will be rolling out a new version of OpenShift that will add some new developments, container-based infrastructure, technologies like Docker and Kubernetes. The OpenShift 3 release will provide even more density and scalability. For developers, it will still use a lot of the same tools, but the story gets better for scalability,” he explained.

OpenShift version 3 will provide significant integration to be able to use Heat templates within OpenStack to do the deployment of OpenShift on top of an OpenStack infrastructure and management features within CloudForms to help manage your OpenShift deployment.

“The addition of [the other two pieces] essentially means developers and operators have more choices for scalability in terms of what they want to run on the underlying infrastructure and with CloudForms, they get even better management and visibility into those underlying layers.”

“In the early days of the cloud, Red Hat’s product catalog was more tactical in nature, aimed at solving a particular problem or discrete set of problems. With the Cloud Suite, however, Red Hat is looking to offer a front-to-back, out-of-the-box integrated cloud solution by taking these individual products and integrating them together.”

The company says no other vendor is shipping a complete and fully open source solution for every service model of cloud.

“The lines continue to blur between types of cloud, with many users adding higher-level services into an otherwise basic IaaS-using application, or desiring more transparency and flexibility than most PaaS products provide. Red Hat has responded by releasing a suite containing both IaaS and PaaS to target this need. It’s unclear whether it’s going to offer sufficient flexibility to fully address what users want, but it’s clearly a step in the right direction,” said Donnie Berkholz, research director for development, DevOps and IT Ops at 451 Research

In explaining why the company is announcing the suite before its new releases, Cardwell said customers are pushing in that direction by already using the products together.

While the company says it’s fitting the pieces together, customers can still use them individually if they choose.

In addition, CloudForms, which is based on the ManageIQ open source project, can link OpenStack-based private clouds together with other public clouds and a variety of virtualization platforms, including VMware vSphere, Red Hat Enterprise Virtualization, Amazon Web Services (AWS) and Microsoft System Center Virtual Machine Manager.