Red Hat Ansible Extends IT Automation to the Network 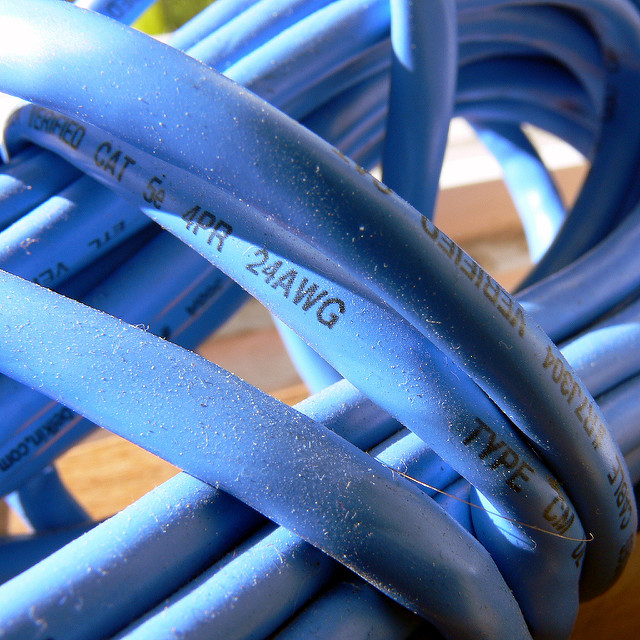 Red Hat is extended the Ansible IT automation software to configure network equipment as well.

The new functionality includes native support for automating network infrastructure devices over Secure Shell (SSH), the command line interface (CLI) and the application program interface (API) to help customers orchestrate new categories of workloads, including heterogeneous network devices, without having to invest in multiple tools or weave them together.

The network support has been a user-led effort that’s been brewing at Ansible for the past six months, according to Tim Cramer, senior director of engineering at Ansible. The company hired Peter Sprygada, formerly with Arista Networks and Cisco, to lead the initiative.

“We’re having the operators tell us how they want to do things,” Cramer said. “Using Ansible as a single language, they can change the method of procedure slowly as they’re comfortable with it. They can, for instance, just set up a new switch and see if that works with Ansible, then they can start doing updates and other things using Ansible. We had a lot of users pulling us in this direction. And the vendors have glommed onto this; they really like it.”

The plan is to have core modules that allow users to do CRUD operations across all the major vendor switches.

“This was really user and operator driven. We really wanted to make sure we have the operator voice here,” Cramer said.

Sprygada has been involved in several standards forums in the past, Cramer said, initiatives that tend to try to push changes down to operators — efforts that usually fizzle out over time.

“So what we’ve done is we threw all that out,” according to Cramer. “We said, ‘We don’t need to try to create a standard data model to automate the networking stuff. We have a standard language we’re using in the data center, which is Ansible, so why don’t we just try to extend that to the network?’ We’re going to start simple, then add advanced options, really digging into all the crazy things you can do with a Cisco switch, for example.

The plan is to have core modules that allow users to do CRUD operations across all the major vendor switches, Cramer said. It also will be getting donations of code from the vendors and roles in Galaxy to be able to set these up.

“We have a good groundswell going in because the users are dragging the vendors into the same place,” he said. “Instead of running a play against a portion of my environment, I can now include network devices, ensuring I have a single DevOps tool for infrastructure management.”

Networking has been siloed away from Ansible for too long, according to Matt Baldwin, CEO of StackPointCloud.

“Instead of running a play against a portion of my environment, I can now include network devices, ensuring I have a single DevOps tool for infrastructure management,” he said.

“This is a great announcement and one I think the Ansible community will value — both developers and operations teams; network engineers can now join the DevOps family.

“I would also hope that Red Hat encourages and accepts open-source contributions to broaden the support within the networking framework versus keeping that closed and trapped within the enterprise,” he said. “This is a direction Ansible has needed to go in a long time. It’s great to see Red Hat beginning to unify the DevOps experience.”

Red Hat will hold a webinar on March 9 to explain Ansible’s networking capabilities in greater detail.

Cisco and HPE and are sponsors of The New Stack.