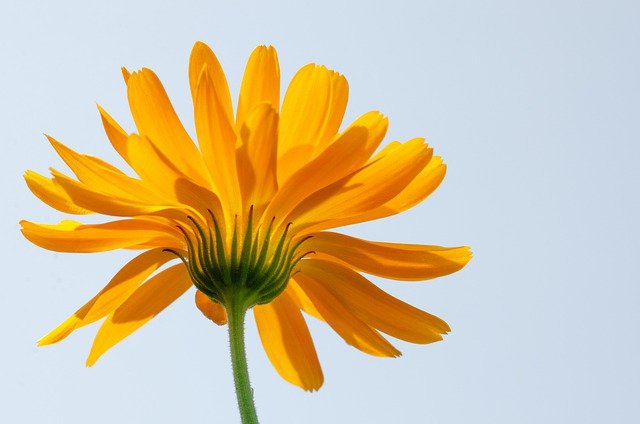 Red Hat’s Ansible automation platform is soon coming to an OpenShift Kubernetes cluster near you. This week at AnsibleFest, Red Hat previewed an Ansible integration with Advanced Cluster Management (ACM), a tool for managing and scaling OpenShift clusters across the hybrid cloud released earlier this year.

ACM provides lifecycle cluster management, policy-based management, and advanced application deployment, and with the addition of Ansible, Red Hat OpenShift users are now able to insert Ansible automation directly into those lifecycles without the need for ad hoc scripts or other methods.

“You could always use Ansible in an OpenShift environment, but what we’ve done here is we’ve instrumented it. For example, during cluster lifecycle creation, there’s a place where you can actually configure an Ansible playbook to be run at the appropriate point in time,” explained Joe Fitzgerald, vice president and general manager of the management business unit at Red Hat. “You could have done it before, but the challenge would be, when somebody goes and configures a cluster, are they doing it out of a script? Are they doing it out of a console? It could be a one-line playbook that opens a ticket, it could be that simple, but now, you can plug that in, whereas before it would have been incumbent on the person to say what’s the mechanism to get called at the right point in time.”

Fitzgerald offered a number of examples for where Ansible automation could be employed, including connecting an application to a load balancer after deployment or, on the process and governance side of things, Ansible could be used for remediation purposes, warning about when an application violates certain policies and putting it back into compliance as needed. As for the various automated actions possible with Ansible, this has been something the platform has been focusing on over the past year, with its introduction of Ansible Content Collections.

These collections, of which there are now more than 55, provide certified Ansible content maintained by Red Hat, while the Private Automation Hub gives Ansible users a way to share custom playbooks internally.

While the name Advanced Cluster Management might appear to insinuate that the tool is intended only for those with more complicated OpenShift deployments, Fitzgerald said that, to the contrary, it has seen interest in the tool “regardless of scope and size,” with an “almost universal interest in ACM across our customer base.”

While an organization may only be running a single cluster, they may be in a regulated industry and need policy enforcement, and ACM provides that. Similarly, for an organization running a few clusters, ACM provides visibility into cluster health, and now with the Ansible integration, ACM acts as “a management control plane that allows us to architect these Ansible points very crisply.”

Currently, the Ansible integration with ACM is being introduced in tech preview, with general availability not yet determined. At the same time, Red Hat is also showcasing a “proof of concept,” said Fitzgerald, for a Knative invocation of Ansible. Knative is an open source project that allows users to run containers on Kubernetes as serverless, event-driven workloads.

“Think about event driven automation, where Ansible playbooks can be invoked instead of Python or something else. Then you can start configuring things in the future that says, ‘When I receive this event, I want to run this playbook.’ It’s yet another way to make it easy to plug in automation when something happens, as opposed to going through very complicated plumbing or getting a team involved, in order to automate something at the right point in time,” said Fitzgerald.