With Red Hat OpenShift Container Storage 4.6, customizable, point-in-time snapshots and clones of persistent data volumes will be orchestrated by the Container Storage Interface (CSI).
Jan 26th, 2021 8:05am by Mike Melanson 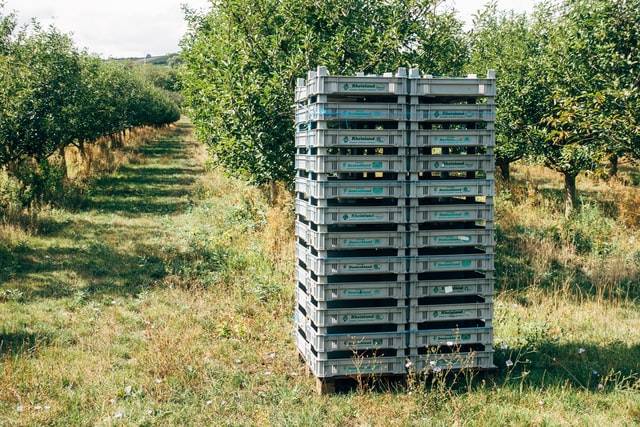 “If you look at traditional bare metal and even virtualized environments, the state was usually more often than not tightly coupled with the application. It resulted in a very monolithic architecture, which has a lot of benefits, for sure, particularly when you think about disaster recovery, backup, those types of topics. It’s a very easy architecture to understand, and how to handle things like consistency and backups,” explained Pete Brey, marketing manager of hybrid cloud object storage at Red Hat. “With Kubernetes, it’s very different because state is separated from the applications in persistent volumes.”

In recent times, said Brey, Kubernetes has moved from something developers might experiment with to something enterprises will run in production, and as such, those same enterprises have come to Red Hat looking for those same data resilience features that they have come to expect with their traditional application architectures and infrastructures.

OpenShift Container Storage users will be able to access these data resilience features and configurations either through the OpenShift user interface or via the OpenShift APIs for Data Protection (OADP), which also enable Red Hat’s partner ecosystem to integrate their data protection solutions with OpenShift.

Enabling IT teams to use both their existing solutions and knowledge, said Brey, is a big part of this launch.

“Organizations are finally realizing this Kubernetes thing isn’t gonna go away. It’s real. Even DB2 databases now can run on Kubernetes. Your data protection team, all the knowledge, all the tools, all the infrastructure that they’ve built, that $3 million that they’ve invested — you don’t need to throw that away,” said Brey. “There’s a lot of distilled knowledge that IT organizations have on how to do a backup. We’re not going to ask you to throw away all that knowledge and relearn how to do backup and restore, for instance, with Kubernetes.

To this end, Brey said Red Hat OpenShift Container Storage launched with three storage vendors who will support the new functionality, including TrilioVault for Kubernetes, IBM Spectrum Protect Plus, and Kasten K10, with several more on the way.

Looking forward, Brey said that the “business continuity and disaster recovery piece of the equation” would be the next focus, with Red Hat expecting to deliver new functionality around that in the next three months.

Mike is a freelance writer, editor, and all-around techie wordsmith. Mike has written for publications such as ReadWriteWeb, Venturebeat, and ProgrammableWeb. His first computer was a "portable" suitcase Compaq and he remembers 1200 baud quite clearly.
Read more from Mike Melanson
SHARE THIS STORY
RELATED STORIES
The Internet Is Not Reliable, but Planning for It Can Save You Facing Technology's Limits at Albuquerque's Balloon Fiesta Matillion’s Data Productivity Cloud Brings dbt Orchestration How to Gain Visibility into Kubernetes Cost Allocation Top 4 Misconceptions about Cloud Migration
SHARE THIS STORY
RELATED STORIES
3 Ways Database as a Service Can Speed Applications Cryptojacking: Free Money for Attackers, Huge Cloud Bill for You Top 4 Misconceptions about Cloud Migration Security Considerations When Moving to Database as a Service Why Cloud Data Egress Is Expensive
THE NEW STACK UPDATE A newsletter digest of the week’s most important stories & analyses.
The New stack does not sell your information or share it with unaffiliated third parties. By continuing, you agree to our Terms of Use and Privacy Policy.