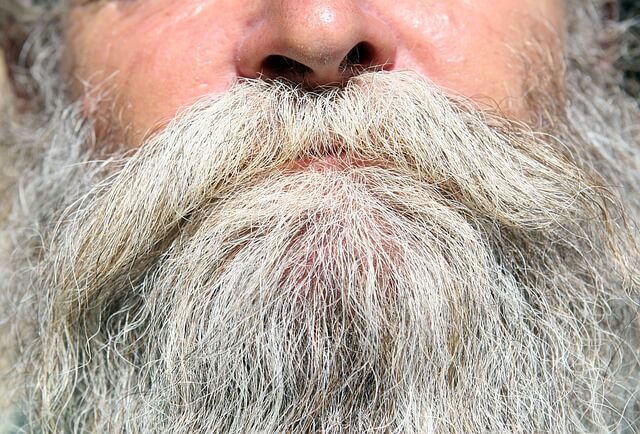 With the release of Red Hat Enterprise Virtualization 3.6, Red Hat has set its sites on helping to move mission critical Unix workloads over to Linux machines.

The release comes with a number of other new features as well, including add management consoles and tooling capabilities and tighter integration with Red Hat CloudForms, the company’s hybrid cloud management software. “We’ve updated ERP, database, big data and technical workstation workloads with a new PCI device assignment, which allows our customers to achieve near bare-metal performance while running RHEV,” Herold wrote.

RHEV is Red Hat’s package for virtualization, one based on the KVM hypervisor. To better equip it for mission-critical Unix workloads, the company both tightened its runtime performance eased the migration process from other virtualized environments.

One feature that helps in this regard is PCI Device Assignment, which accelerates high-performance workloads, such as CAD/CAM and network-intensive jobs. It enables administrators to directly assign a physical adaptor or device to a virtual machine, achieving near bare-metal performance for graphics and networking-intensive computing, while reducing overhead of multiple, expensive workstations.

It also brings hotplug memory support so that customers can easily scale memory in the fly without disrupting the runtime.

Red Hat claims that RHEV 3.6 showed a 36 percent performance advantage when tested in customer environments compared to other virtualization configurations, according to a benchmark test submitted to the Standard Performance Evaluation Corporation (SPEC).

This gain makes it ideal for large computing environments like SAP or Oracle deployments, as well as compute and graphic-intensive workstations, the company asserted.

Those customers who want to move their workloads from other virtualized environments can do it easily with RHEV 3.6 as it offers a simplified virtual machine-to-virtual machine (Virt-v2v) Integration.

Prior to RHEV 3.6, customers needed to deploy third party tools to migrate workloads from Unix over to Red Hat Enterprise Linux. RHEV 3.6 includes an integrated user interface for the virt-v2v component, a conversion tool for moving workloads from other hypervisors. This enables administrators to point to an existing VMware vCenter server and select specific virtual machines that they would like to convert. RHEV then automates the process of converting the VM disk image and properly importing it into the selected RHEV Cluster configuration.

Enterprise users of RHEV include British Airways, Telefonica, Cigna, Union Bank and others.

Red Hat is offering RHEV 3.6 as a standalone product as well as part of RHEL and  Red Hat Cloud Infrastructure subscription.

SAP and VMware are sponsors of The New Stack.