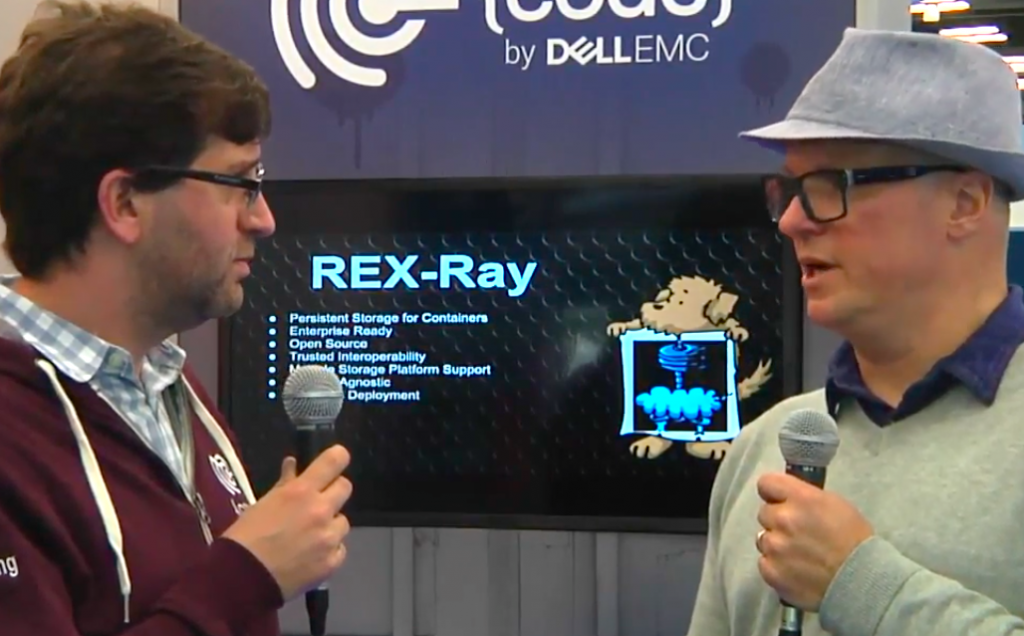 On today’s episode of The New Stack Makers, we caught up with Red Hat Director of Product Strategy Brian Gracely, and Josh Bernstein, vice president of technology of Dell EMC, at this year’s DockerCon in Austin, Texas.

Along with a summary of the latest happenings from the conference, Gracely offered an overview of the keynote session from a security and enterprise perspective, and a comparison of the latest trends in the container ecosystem between DockerCon 2016 and DockerCon 2017. 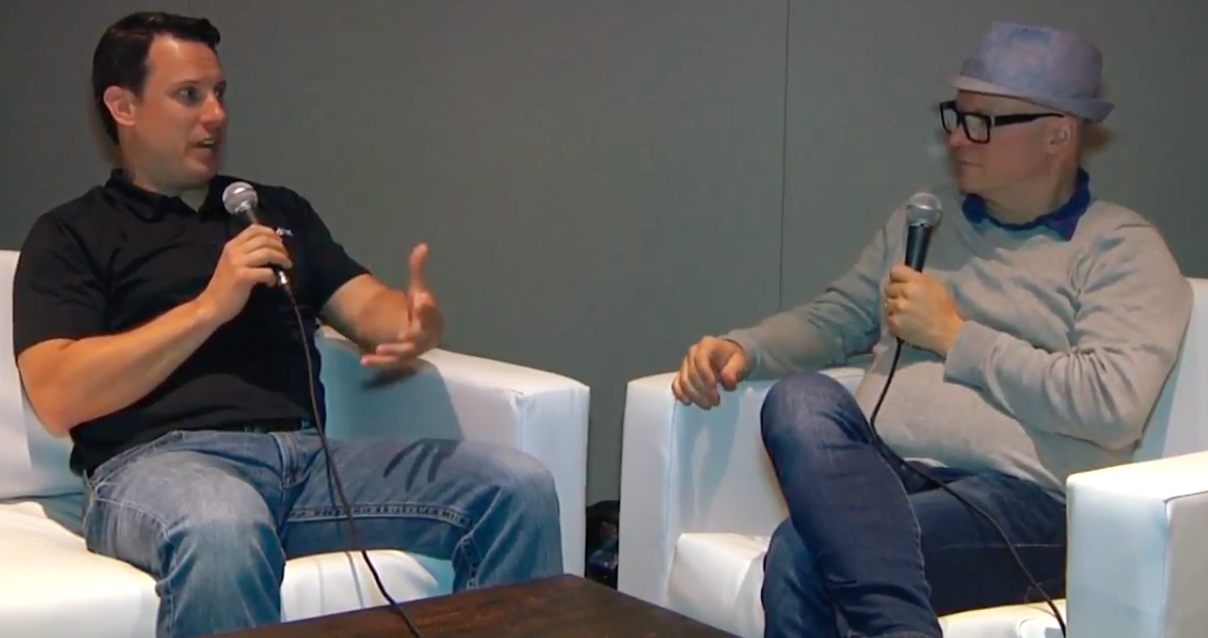 0:46 It’s Alex Williams of The New Stack here at DockerCon with Brian Gracely of Red Hat. You sat in on the keynote this morning, so how would you sum it up?
2:56: Discussing Moby.
4:56: How companies are using container technologies while balancing security and networking issues.

9:00: Hey, it’s Alex Williams of the New Stack here at DockerCon with Josh Bernstein. I want to chat a little bit about DockerCon and open source. I think we’re really seeing this realization and intersection of containers and Linux. What does that mean for you?
11:50: Exploring some of the open source projects DellEMC has available currently.
15:21: What’s in store for the future at DellEMC.