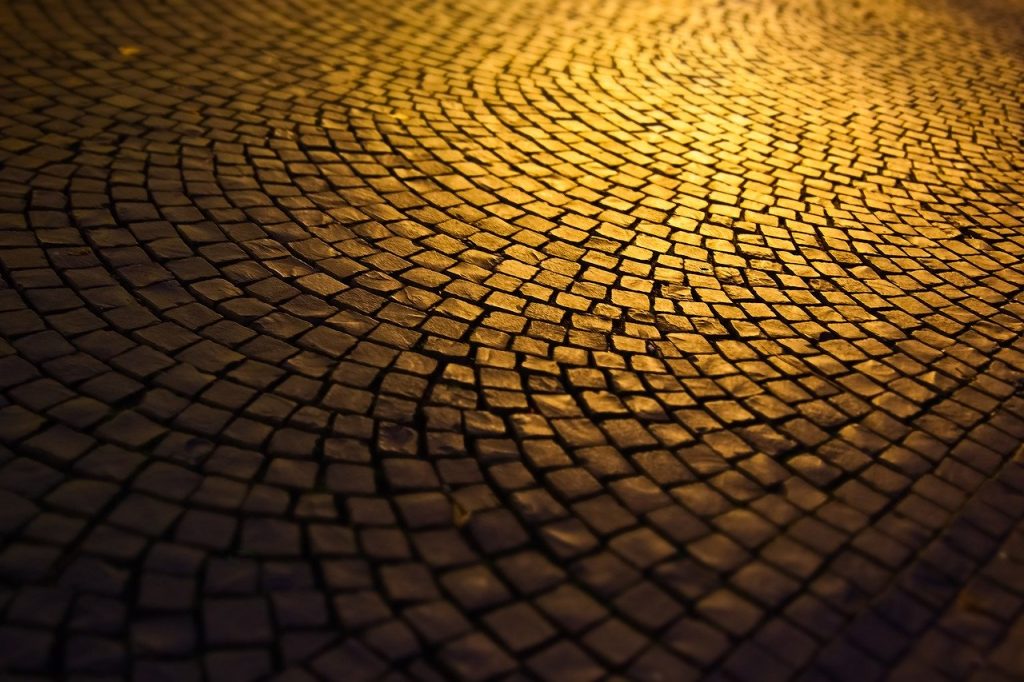 On Tuesday, Nov. 5, 2019, the latest release of Red Hat Enterprise Linux was officially unleashed. RHEL 8.1 is the first minor release of the eighth iteration of Red Hat’s flagship operating system, and brings along with it some significant updates surrounding manageability and security for both traditional and cloud native infrastructure deployments across hybrid clouds.

“The hybrid cloud is fueled by a consistent, reliable and more secure foundation, and we designed Red Hat Enterprise Linux to be this bedrock for enterprise computing’s future,” according to Stefanie Chirasvice, president and general manager of Red Hat.

Red Hat 8.1 is the first release of RHEL that follows the predictable release cadence announced at the 2019 Red Hat Summit. This new cadence promises minor releases available every six months. Such a schedule gives Red Hat customers and clients the ability to better prepare for new releases. Knowing minor releases will arrive every six months, a company can schedule deployment such that unplanned outages and downtime are at a minimum.

But what are the best features to be found in the latest release from Red Hat? Let’s take a look.

If there was one feature to be most excited about, that feature would be live kernel patching. What is live kernel patching? This newly added feature allows administrators to patch security vulnerabilities (and other updates) in the kernel without having to reboot the system. For enterprise businesses, that means a significant improvement in uptime.

Prior to RHEL 8.1, container admins could have been tasked to deal with SELinux — which was no easy feat. With the new release comes specific SELinux profiles, created for more fine-grained control of how containerized workloads and host systems interact. These new profiles will go a long way to limiting the threat posed by cloud native applications. With the ever-present security issues surrounding containers, the new container-centric SELinux Profiles will make it possible to harden production systems against security threats that target cloud native applications and make it easier to create security policies tailored to control how containerized services access host system resources.

And speaking of security…

Red Hat Enterprise Linux 8.1 adds new system roles to streamline the process of configuring RHEL to handle specific functions, which serves to expand the existing Ansible DevOps system roles. These new roles will simplify the management of Linux subsystems (such as storage, networking, time sync, kdump, SELinux and more) and more effectively deal with the nuances of large deployments on physical, virtual and cloud-based environments.

For Red Hat subscribers, the new release of RHEL can be had from the Red Hat Customer Portal. Sign in and get your copy of the latest and greatest from Red Hat.