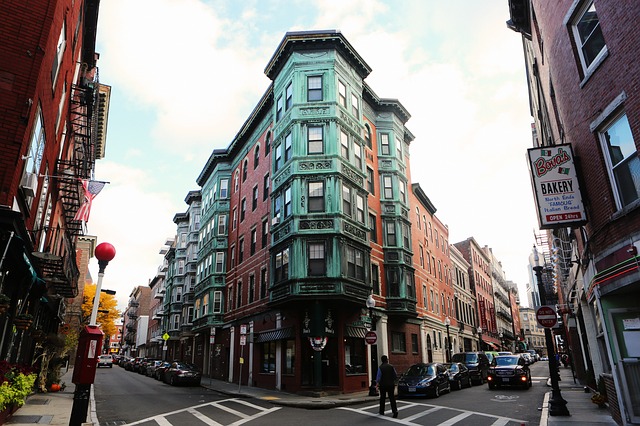 This week at the Red Hat Summit in Boston, Red Hat is pushing the idea of consistency, not only across hybrid and multicloud environments but for developers using its Red Hat Enterprise Linux (RHEL) system. With today’s debut of RHEL 8, Red Hat has unveiled several new features for developers that it says will provide a more up-to-date environment without compromising the stability and security it says RHEL is known for.

RHEL 8 introduces Application Streams, full support for the Red Hat container toolkit, and coincides with the general availability of the Red Hat Universal Base Image.

In an interview with The New Stack, Gunnar Hellekson, director of product management at Red Hat, explains that Application Streams provides developers with the same stability promise always offered by Red Hat, but on a closer parity to the pace of the languages and frameworks they’re using.

“RHEL is famous for having a 10-year stability promise, which is great unless you’re an application developer, because nobody wants a 10-year-old version of Node.js and nobody wants a two-year-old version of Ruby, if they can help it,” said Hellekson. “[Application Streams] is a tacit acknowledgment that people are using the operating system subscription to get access to support and software. People ask us to ship things like Nginx, not because Nginx is a core operating system capability, but because people have, over the last 15 years, grown accustomed to using RHEL as a source of trusted software.”

Hellekson went on to explain that the advantage of the Red Hat Universal Base Image for containers was for developers to be able to develop using containers, wherever they want, and still have those containers fall under the support of their RHEL agreement.

This is why Red Hat created the universal base image. It creates a nice consistency in the ecosystem, said Hellekson. The pieces of the RHEL operating system that are inside your container become fully supported by Red Hat. A developer working in Fedora can build an application once and without changing anything at all, move it from Fedora world into RHEL and be able to operate the app in a commercial context.

According to a blog post by Scott McCarty, a technical product manager for the container subsystem team at Red Hat, the Universal Base Image allows developers to “take advantage of the reliability, security, and performance of official Red Hat container images anywhere — whether you’re a customer or not” and “build a containerized application on UBI, push it to a registry server of your choosing, and share it with the world.”

McCarty writes that the Red Hat UBI is “less than a full operating system,” but contains a set of three base images (ubi, ubi-minimal, ubi-init), a set of language runtime images (nodejs, ruby, python, php, perl, etc.), and a set of associated packages in a YUM repository, which satisfy common application dependencies.

McCarty also writes that “all of the packages in UBI come from RHEL channels and are supported like RHEL when run on a Red Hat supported platforms like OpenShift and RHEL.” Furthermore, UBI provides pre-built images containing a number of language runtimes, with the RHEL 7 UBI derived from Red Hat Software Collections, while the RHEL 8 UBI is derived from the newly introduced Application Streams. Both can run on either RHEL 7 or RHEL 8, and both are updated four times yearly.

Red Hat will discuss these RHEL 8 updates at the company’s annual user conference, Red Hat Summit, being held in Boston this week.