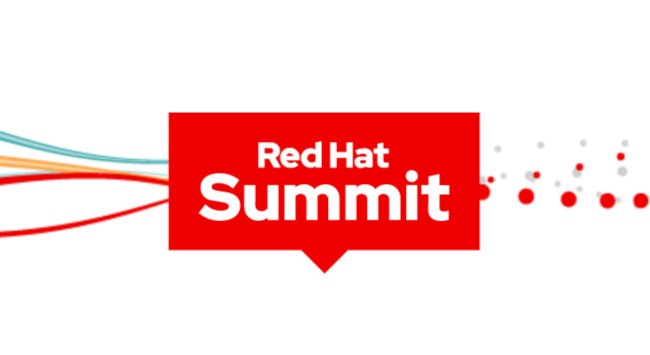 Red Hat has updated its OpenShift enterprise Kubernetes platform to make it easier to use for two distinct sets of users — administrators and developers. Version 4.4 of the hybrid cloud application platform was unveiled at the company’s Red Hat Summit, being held virtually this week.

“There’s really two personas when it comes to OpenShift,” explained Red Hat Vice President of Core Cloud Platforms Joe Fernandes in an interview. There’s the administrator — the person that’s installing Kubernetes, managing the clusters, managing access to things like container images, and so forth — and then there’s the end-users, which are typically developers who are building and deploying apps,” he explained.

“When you’re an administrator, you see all the internals of Kubernetes and all the configuration and management for the cluster. When you’re a developer, you don’t want to see any of that. You just want to see your apps and be able to integrate them with other services and deploy them and so forth.”

Administrators will enjoy new metrics dashboards with 4.4, which will extend monitoring to Red Hat operators, as well as provide cost management features that offer a combined view of workload and cloud compute spend in a single location. Another feature that administrators can look forward to with OpenShift 4.4 is Advanced Cluster Management for Kubernetes, which gives them the ability to consistently run and manage Kubernetes across hybrid cloud environments and manage multiple clusters and applications from a single control point. The feature is based on IBM’s Cloud Pak for Multicloud Management and will be available in Technology Preview in May, and generally available in Summer 2020.

Beyond these core improvements for administrators, Fernandes explained that OpenShift 4.4 looks to empower developers, giving them new metrics and monitoring tools, and expanding its focus beyond what has traditionally been its primary user base, the Kubernetes administrator.

For example, the general availability of OpenShift Serverless, a serverless offering based on Knative that was also introduced in preview last year. The feature allows developers to use any language or runtime to build their applications, as they are then packaged into standard containers and launched in normal Kubernetes pods across any hybrid infrastructure.

This latest release follows along in-step with Kubernetes, making support for Kubernetes 1.17 a core feature, as the enterprise offering works to stay just one version behind upstream Kubernetes so as to ensure the platform is battle-tested for its enterprise users.

This release upgrades the ingress controller implementation to use HAProxy 2.0, offering a higher performance ingress, end-to-end HTTP/2 support, scalable multithreading, and improved security and overall performance. In terms of storage, it introduces storage enhancements with Persistent Volume (PV) re-size, snapshot, restore and clone capabilities, which it says in a blog post are “important for developers building stateful applications and administrators managing their deployments in production.”

Finally, OpenShift 4.4 also sees a number of new features move into preview, alongside support for Helm 3, which the company says addresses underlying security concerns with previous versions of Helm and makes Helm charts visible and available in the OpenShift Console’s developer catalog. For example, OpenShift Pipelines, a CI/CD add-on based on Tekton that “provides a Kubernetes-native way to create CI/CD pipelines that are portable across Kubernetes platforms and run on-demand in containers” has moved into Tech Preview.