Red Hat has released Red Hat OpenShift Data Science as a "field trial". It is a managed cloud service that provides enterprises with an environment tailored for artificial intelligence and machine learning (AI/ML) on Red Hat OpenShift.
Nov 24th, 2021 6:00am by Mike Melanson 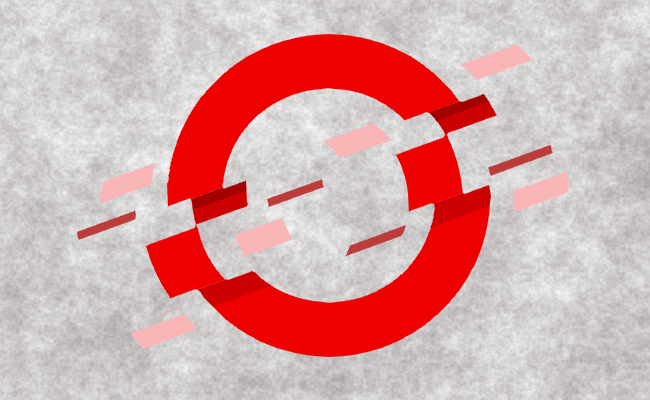 According to Steve Huels, senior director for AI product management at Red Hat, AI/ML is nothing new for Red Hat, and the origins of Red Hat OpenShift Data Science lie in the company’s experience building AI/ML features into its own platform, with things like Red Hat Insights. Eventually, Red Hat took that experience and codified it into the Open Data Hub open source project, but Huels explained that Red Hat’s customers were looking for a managed service they could buy that would provide these capabilities.

“They were like, this is fantastic, it did everything we wanted to do, can we buy it? And the answer was always around a set of Red Hat components and partner components, but that left a little spot in the middle that nobody was offering in a standalone capacity,” said Huels. “You could always buy a much larger suite from a partner, but it came with a lot of other stuff that maybe you weren’t ready for or didn’t need. Ultimately, that is what led to OpenShift Data Science. It was able to fill this gap that partners were having around a core set of AI/ML components.”

Built on a Subset of Components

Red Hat OpenShift Data Science is built upon a subset of the components offered in Open Data Hub, such as JupyterLab, Tensorflow, PyTorch, SciKit, Panda, and NumPY, which it then integrates with more deeply in Red Hat OpenShift and offers SRE support around, as part of the managed service. Part of the integration also centers around the ability for users to perform repeatable actions, rather than having to configure and deploy from the ground up each time, explained Huel.

“Part of the challenge also with AI/ML is how do we put this stuff into a repeatable lifecycle process, right? It’s one thing to do it as a one-off experiment, it’s another to be able to take that, do it repeatedly, do it routinely,” Huel said. “This is where Red Hat’s DNA within DevOps really came into play. We’ve been managing things like for developers on the GitOps lifecycle for a long, long time,” he added, pointing to things like Red Hat’s use of Tecton for pipeline management.

As for who should consider using OpenShift Data Science, Huel said that the service has something for everyone, from those just getting started with AI/ML who want to more easily try out training models and using ML, to those who want to run the latest tools but don’t want to be bothered with managing them. Red Hat puts out a new release every two weeks, helping data scientists keep up with the rapid change to the components, and operations teams don’t have to do anything out of the ordinary to keep things up to date.

“When it comes time to take that model back in house and deploy it closer to whatever the source system is, the operations side is comfortable with that because the model comes out as a container,” explained Huel. “It helps alleviate that tension where both communities get what they need, and they both feel comfortable with the working environment.”

Another potential use case for OpenShift Data Science, explained Huel, was for organizations that found themselves unable to hire data scientists for one reason or another.

“This helps fill a gap where you can take really good engineers, and they can do some of that modeling themselves,” said Huel. “Instead of being dependent on the data science community, they’re able to do some of that work, and then get it validated by the data scientists, but be able to move forward more rapidly. It helps alleviate some of that talent shortage concern that’s out there, and keep folks moving forward.”

With the service’s release as a “field trial,” Huel said this was another thing that Red Hat was starting as a parallel to the usual alpha, beta, general availability (GA) cycle found with traditional on-prem software. The field trial, he said, provides a “code-ready product” with support and SRE monitoring, but doesn’t put it at the level of GA quite yet. Instead, Red Hat is looking for feedback and to make sure it has a market fit before it is fully released as GA.

“We want to be able to provide the full end-to-end ModelOps, because that really is the automated realization of the full DevOps lifecycle: develop it, publish it, monitor it, rinse and repeat,” said Huel. “These things are true to Red Hat’s DNA. We’ve got a long history there, we can plug these in. It’s just a matter of the standards in the AI/ML world kind of settling, and there being some agreement there.”

Mike is a freelance writer, editor, and all-around techie wordsmith. Mike has written for publications such as ReadWriteWeb, Venturebeat, and ProgrammableWeb. His first computer was a "portable" suitcase Compaq and he remembers 1200 baud quite clearly.
Read more from Mike Melanson
SHARE THIS STORY
RELATED STORIES
What I Learned at Neo4j’s NODES 22 Conference One Technology That Makes Renewable Energy More Efficient AWS Brings AI/ML Training to Community, Historically Black Colleges Dig Security: One Tool for Multicloud Data Security AWS Brings Trusted Extension Support to Managed Postgres
Red Hat is a sponsor of The New Stack.
SHARE THIS STORY
RELATED STORIES
Get Started with Text Classification MongoDB Partners with Databricks for App-Driven Analytics Why You Need a Centralized Approach to Monitoring  What Is a Column Database and When Should You Use One? Data, Analytics and AI: What Will Happen in 2023
THE NEW STACK UPDATE A newsletter digest of the week’s most important stories & analyses.
The New stack does not sell your information or share it with unaffiliated third parties. By continuing, you agree to our Terms of Use and Privacy Policy.