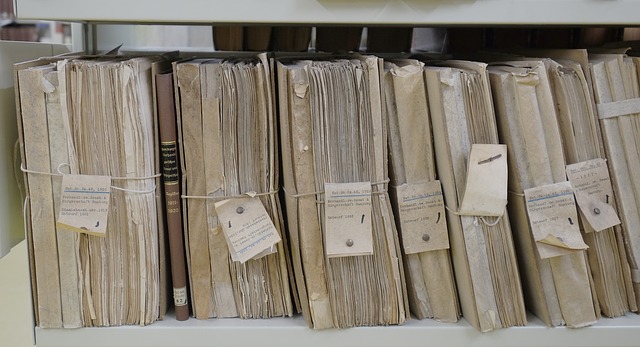 Red Hat has rolled out Container-Native Storage 3.6 as part of its efforts to offer a comprehensive container stack, following up on the release of the Red Hat OpenShift Container Platform 3.6 in August.

This container storage package is built atop its Gluster Storage technology and integrated with the OpenShift platform.

“The key piece we’re trying to solve with container-native storage is for storage to become invisible eventually. We want developers to have enough control over storage where they’re not waiting for storage admins to carve out storage for their applications. They’re able to request and provision storage dynamically and automatically,” said Irshad Raihan, Red Hat senior manager of product marketing.

Container-Native Storage 3.6 is especially suited for hybrid cloud environments because it can be deployed both on-premises and in public clouds, and the completed container stack provides a single control plane, cost savings and a more streamlined experience, according to the company. It also enhances application portability.

In the move to smaller and smaller microservices, developers don’t want to have to deal with performance bottlenecks, degradation and issues like that, Raihan said. So there’s support for about 1,000 persistent volumes per cluster, which gives the developer more flexibility in the way they can seamlessly scale without hitting performance bottlenecks.

Red Hat also is offering customers a test drive of container-native storage on OpenShift Container Platform. Using a multi-node cluster, running in the cloud, customers can explore lab exercises designed to expose them to different administrative and operational tasks.

Dynamic provisioning of storage was one of the first things Red Hat offered in container-native storage. OpenShift admins can define service tiers by workload, by latency type and other factors, creating storage classes easily translatable for developers, Raihan said.

Storage of the Future

Despite claims otherwise, persistent storage will remain a roadblock for containers for the foreseeable future, James Bottomley, an IBM container evangelist, told those attending the Linux Foundation Vault storage conference earlier this year.

The problem, he said, is the way Linux user namespaces work, and the difficulty in reconciling the file system user ID (fsuid), used by external storage systems, with the user IDs (uids) created within containers.

One approach when the amount of data cannot be effectively managed in current setups is to spread the data across multiple servers all within a single namespace, by way of clustered or distributed file systems.

That’s the approach used by GlusterFS, CephFS, HDFS for Hadoop, Lustre, and the Oracle Cluster File System and OpenShift as well, according to Raihan.

“That’s the vision of where we’re headed, as storage-as-a-service — it appears as just another application sitting above the Linux namespace,” he said.

Susan Hall is the Sponsor Editor for The New Stack. Her job is to help sponsors attain the widest readership possible for their contributed content. She has written for The New Stack since its early days, as well as sites...
Read more from Susan Hall
SHARE THIS STORY
RELATED STORIES
3 Container Practices to Boost Your Security Posture How to Deploy Containers with nerdctl Application Storage Is Complex. Can Automation Simplify It? Can Observability Platforms Prevail over Legacy APM? .NET 7 Simplifies Route from Code to Cloud for Developers
TNS owner Insight Partners is an investor in: The New Stack.
SHARE THIS STORY
RELATED STORIES
Docker versus Kubernetes: Start Here 4 Ways to Use Kernel Security Features for Process Monitoring WebAssembly vs. Kubernetes Container Security: A Troubling Tale, but Hope on the Horizon Swarm, a User-Friendly Alternative to Kubernetes
THE NEW STACK UPDATE A newsletter digest of the week’s most important stories & analyses.
The New stack does not sell your information or share it with unaffiliated third parties. By continuing, you agree to our Terms of Use and Privacy Policy.