Red Hat-IBM Acquisition: Clash of Cultures or Best of Both Worlds? 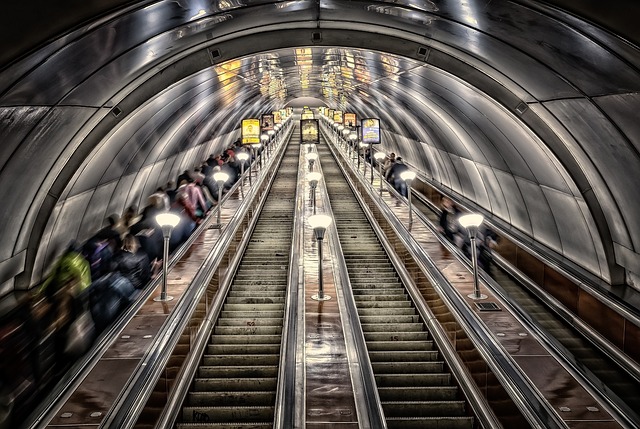 #169: Red Hat-IBM Acquisition – Clash of Cultures or Best of Both Worlds?

Red Hat’s acquisition by IBM has been the biggest story of the year, dwarfing Microsoft’s acquisition of GitHub. But the acquisition has been notable for many reasons, one of them is that this is the third largest IT acquisition in history, after Broadcom and Dell-EMC.

The culture of the two companies is very different. “Red Hat is an engineering company, whereas IBM is very much a sales company,” Cooney said.

Jewell who competes with Red Hat and IBM is suspicious that IBM’s culture might have some adverse effects on Red Hat engineers. “Red Hat has an employee policy that allows them to contribute to any upstream project, even if there is a conflict with Red Hat’s commercial interest,” he said, “That’s not the case with IBM which prohibits that.”

Aniszczyk agreed. As someone who has worked with both companies in past, he could clearly see the cultural difference. He said that many people at Red Hat, who came to the company from IBM, are concerned about the acquisition.

“It really depends on how IBM handles this acquisition to reassure these employees, otherwise they are going to have a huge issue retaining talent over time,” said Aniszczyk.

It goes beyond being able to contribute to open source. The work culture of the two companies is also different. While Red Hat encourages remote working, IBM has been shunning the practice and bringing people back to offices. “So there will be some clash of culture,” said Aniszczyk.

During a press conference, IBM offered reassurances that Red Hat will continue to operate as it does, keeping all its locations intact.

It’s not just the engineering culture of the two companies that could clash; the sales teams might also walk into a conflict. The two companies have competing product portfolios and they will have the challenge to work together and consolidate these products.

Another big challenge that Cooney sees is that IBM is driven by its dividends and at some point, they will have to make tough decisions which might have some conflict with cultural principles.

The Silver Lining in the Cloud

Whitehurst can also be a catalyst in reinstating the trust, transparency, and confidence IBM needs as it absorbs Red Hat talent and products and brings the massive open source community that benefits from Red Hat’s contributions.

Cooney and Jewell opined that IBM and Red Hat might slow the closing of the acquisition to give employees the time they need to settle down and understand the true impact of this acquisition. We haven’t seen any mass exodus from GitHub despite all the noise that we heard when the acquisition was made.

Both companies, especially Red Hat seems to be aware of the fear its employees feel and they will tread carefully to keep that trust intact. Contrary to such fear, it’s very much possible that Red Hat’s culture may change IBM’s culture. We have seen the transformation of companies like Microsoft. IBM is not immune to such changes. Maybe IBM needs Red Hat’s leadership as much as it needs Red Hat’s cloud native technologies.

In either case, as Aniszczyk rightly said, IBM is gaining more from this acquisition than Red Hat.

“At one hand we have IBM with a ginormous sales channel, which makes it one of the best sales companies out there,” said Aniszczyk. “On the other hand, Red Hat is one of the best engineering companies out there, especially culture-wise. They have one of the most modern engineering cultures. It’s bringing the best of both worlds together. I think with the right leadership to transform the new entity would be ideal,” said Aniszczyk. “But we will see how it turns out. The ball is in their court and the whole world is watching now.”

1:41: What drove this acquisition for you? What wasn’t surprising in the news last Sunday?
8:36: IBM’s rationale and roadmaps for their sales engine, and how Red Hat ties into that in a way that is not conflicting with IBM products and solutions.
13:31: Addressing the ‘year of open source,’ and the case of IBM and Red Hat.
20:28: How about the cloud service providers? How does this affect them?
22:42: What are the patterns that you’ll be looking for? What are some of the stories you’re starting to hear?
26:39: There has been a lot of marketing around multi-cloud. What needs to be done to encourage this?