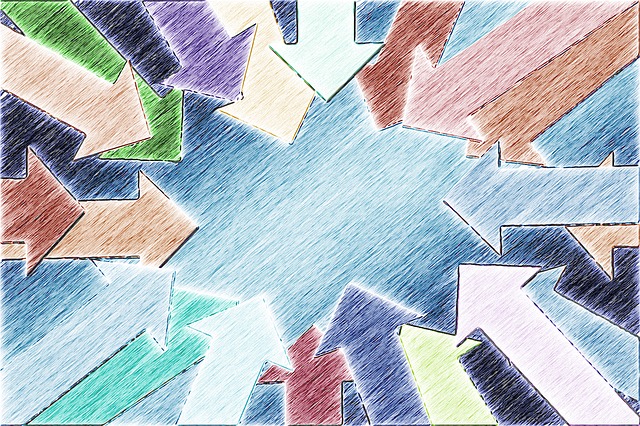 Building on the momentum for the Kubernetes Operators, Red Hat has set up a public registry, OperatorHub.io, designed to make it easier for developers and admins to find pre-tested Operators for their applications.

“The Operator hub is really designed to be the public registry for finding and sharing Kubernetes Operators and Operator-backed services,” said Diane Mueller, Red Hat director of community development.

Amazon Web Services, Google Cloud and Microsoft are also participating in the project — all three offer commercial Kubernetes services. A hub full of easily-accessible operators could make it much easier for their users to set up and deploy applications.

CoreOS introduced the Operator pattern in 2016 as a way to speed the deployment of applications onto a Kubernetes-based cluster.  In essence, the operator format gives the software developer a template that will tell Kubernetes how to deploy and maintain an application, including detailed instructions on how to build and deploy that application. The operator, packaged as a stand-alone container, packages the configuration details into a YAML-defined custom resource definition (CRD) that Kubernetes can understand. An associated controller ensures that the resultant cluster is maintained by the operator specification.

Red Hat acquired CoreOS last year, and it has since continued to champion the role of Operators. The company has since released the Operator Framework, an open source toolkit that provides an SDK, lifecycle management, metering and monitoring capabilities to support Operators.

Beyond the initial use case of providing a packaging format to install the complex application onto the clusters, Operator are also used to simplify “day two ops,” Mueller said. “Everything beyond the initial install is what makes the Operators framework take off, and get such widespread awareness.”

Day-two operations can consist of duties like seamlessly upgrading an application, as well as patching, backups and overall lifecycle management.

Red Hat is soliciting the submission of Operators from third parties. Each Operator submitted will go through a series of basic operational tests. Moreover, the packaging must meet the criteria of the Operator Framework’s Operator Lifecycle Management.

Those of you in California who want to get more information on Operators, check out the Kubernetes Operator Framework hands-on workshops, both at ScaleX in Pasadena on March 7 and at the OpenShift Commons Gathering on Operating at Scale in Santa Clara on March 11.

There are a bunch of great Operators included, which I wanted to highlight in this thread.https://t.co/BkLiXffDBA pic.twitter.com/eddf28UQyI

Joab Jackson is Editor-in-Chief for The New Stack, assuring that the TNS website gets a fresh batch of cloud native news, tutorials and perspectives each day. He has logged over 25 years in infrastructure IT journalism, including stints at IDG,...
Read more from Joab Jackson
SHARE THIS STORY
RELATED STORIES
Kubernetes Needs to Take a Lesson from Portainer on Ease-of-Use Kinsing Malware Targets Kubernetes Microsoft Makes Azure Load Testing Generally Available Crossplane: What Most People Get Wrong (and How to Get It Right) What Is the Docker .env File and How Do You Use It?
TNS owner Insight Partners is an investor in: The New Stack.
SHARE THIS STORY
RELATED STORIES
4 Cloud Security Considerations for Financial Services Firms I Need to Talk to You about Kubernetes GitOps The Top 4 Threats to Securing Your Cloud Infrastructure Kubernetes Needs to Take a Lesson from Portainer on Ease-of-Use What TNS Readers Want in 2023: More DevOps, API Coverage
THE NEW STACK UPDATE A newsletter digest of the week’s most important stories & analyses.
The New stack does not sell your information or share it with unaffiliated third parties. By continuing, you agree to our Terms of Use and Privacy Policy.