Red Hat’s Marketplace has opened for business, allowing organizations a wide choice range of vetted software and platform choices for multicloud environments.
Sep 8th, 2020 11:39am by B. Cameron Gain 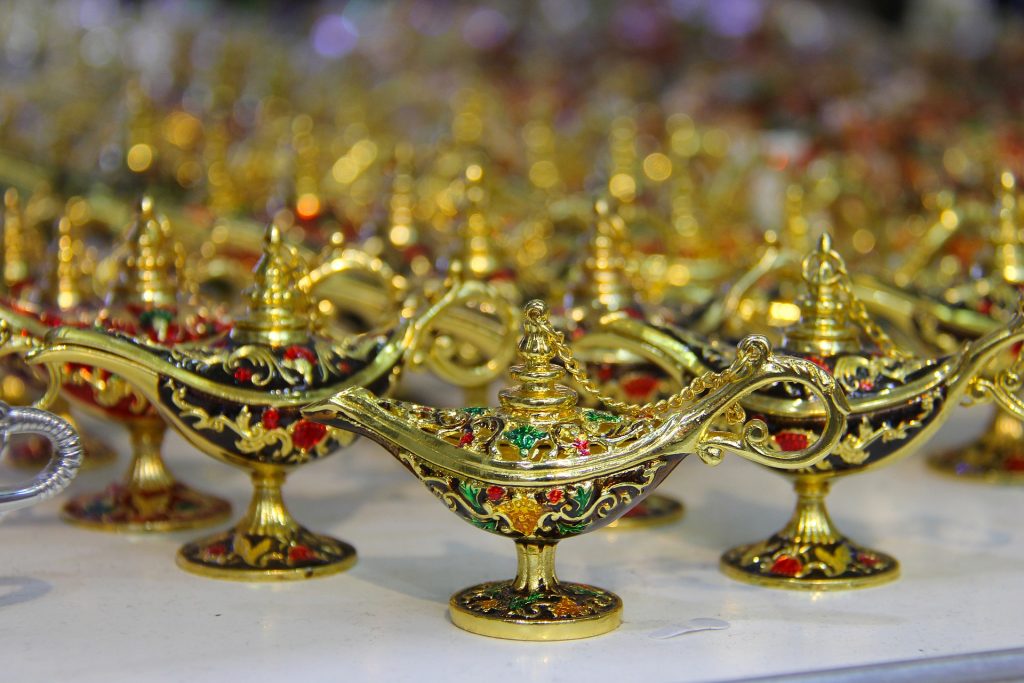 Red Hat’s Marketplace has opened for business, allowing organizations a wide choice range of vetted software and platform choices for multicloud environments, according to the company.

While ostensibly built to facilitate organizations’ growth paths as they change or add new applications and platforms to manage on multicloud environments, Marketplace, in many ways, is similar to Apple’s App Store, as customers adopt the vendor’s platform while benefiting from a filter that helps to ensure software quality.

With Marketplace, customers use OpenShift as a gateway to access what Red Hat describes as a large selection — totaling 60 — of curated and pre-approved software products. Red Hat says it certifies all software available on Marketplace to run on Red Hat OpenShift, while providing and offering commercial support. Built on the open Kubernetes Operator Framework and an IBM-supported and managed infrastructure, commercial support for automated installations, upgrades, backup and storage and disaster recovery services is provided, Red Hat said.

Organizations that choose to adopt Marketplace Select are able to, among other options, to track software usage and spending among separate tenants or organizational departments across all cloud environments running under the OpenShift umbrella, including multicloud and hybrid cloud environments. 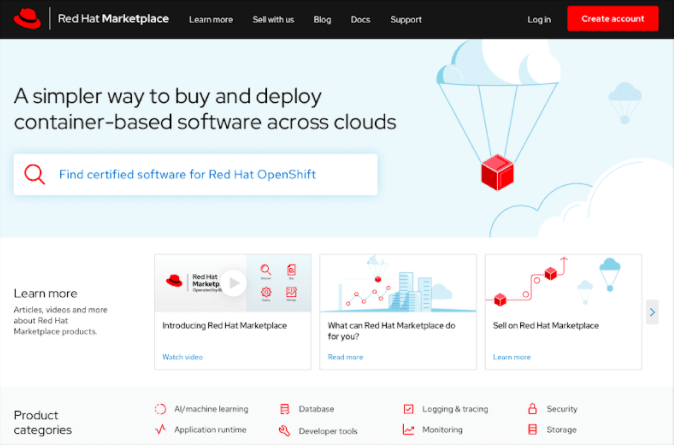 The project was largely created to future-proof DevOps’ teams investments in cloud native platforms running with OpenShift. While organizations have often shifted to public cloud services in order to, among other things, to boost the cadences of software development and deployments, cross-compatibility between platforms would often pose a problem as organizations expanded their multicloud operations, often across different geographical locations.

“DevOps teams turned to public cloud for speed. Cloud-managed services and pay-as-you-go pricing helped them get from pilot to production faster,” Jeoff Wilks, director of product management for Red Hat Marketplace, told The New Stack. “Now suppose the company is expanding globally — the app built for Amazon Web Services (AWS) now needs to run on Alibaba. Suddenly they’re in a world of hurt because the services they depend on aren’t portable.”

The capabilities one cloud provider might offer can often thus create issues in the future when seeking to extend platforms and applications across multicloud environments. “All the upfront convenience created downstream liabilities. Or suppose they built a DevOps architecture on Azure and then the business acquired a company that runs on AWS,” Wilks said. “They optimized for one cloud provider, and complex global business simply doesn’t behave that way.”

“Operators are fit into CI/CD integration pipelines and manage themselves, just like DevOps teams have come to expect from SaaS services — but are portable across clouds,” Wilks said. “Red Hat Marketplace adds a growing ecosystem of portable, managed software certified for OpenShift, with usage-based pricing and cost visibility, and one starting point for support across vendors. So now, DevOps can move fast and not break things later.”

Amazon Web Services, Dynatrace and Red Hat are sponsors of The New Stack.

BC Gain’s obsession with computers began when he hacked a Space Invaders console to play all day for 25 cents at the local video arcade in the early 1980s. He then started writing code for very elementary games on the...
Read more from B. Cameron Gain
SHARE THIS STORY
RELATED STORIES
What Trouble Awaits Cloud Native Security in 2023? Kubernetes Needs to Take a Lesson from Portainer on Ease-of-Use Data, Analytics and AI: What Will Happen in 2023 Why CIEM Plays a Key Role in Your Cloud Security Strategy What LaunchDarkly Learned from 'Eating Its Own Dog Food'
TNS owner Insight Partners is an investor in: The New Stack.
SHARE THIS STORY
RELATED STORIES
What TNS Readers Want in 2023: More DevOps, API Coverage MicroK8s and Portainer Is The Easiest Way to Deploy an Application on Kubernetes Kubernetes App Deployment from the Command Line Entrepreneurship for Engineers: Building for Customers’ Love How Capital One Performs Chaos Engineering in Production
THE NEW STACK UPDATE A newsletter digest of the week’s most important stories & analyses.
The New stack does not sell your information or share it with unaffiliated third parties. By continuing, you agree to our Terms of Use and Privacy Policy.